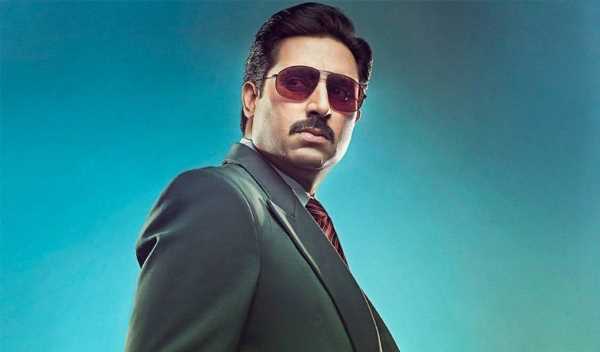 It’s a new month, and it promises its fair share of entertainment on the OTT platform!

Joginder Tuteja lists the new releases, coming up in April.

One wonders how Director Kookie Gulati will handle the ‘scam’ that Hansal Mehta brought alive on screen so well with Scam: 1992.

The film was among the first to be announced for an OTT release last year, and it’s the right decision at a time when the theatrical business is uncertain. With Hello Charlie, they seem to be taking it to the next level, as Jackie Shroff will be seen in a ‘gorilla avatar’ no less!

Aadar Jain returns on the big screen after making his debut with Yash Raj Films’ Qaidi Band in 2017.

Hello Charlie is set to be a light-hearted prelude to Farhan’s hard-hitting Toofan, which will be Excel Entertainment’s next release on the OTT platform. Anthologies make for a great watch.

Netflix is promising four intriguing tales as a part of Ajeeb Dastaans. Parth plays a gangster-cum-hero in this show which has a Mumbai setting. Sony LIV adds to its dramatic thrillers with Kathmandu Connection.

Based on the terrorism that hocked the nation in the early 1990s, this one is about the aftermath of what really happened, and a lot of the action was connected to Kathmandu.