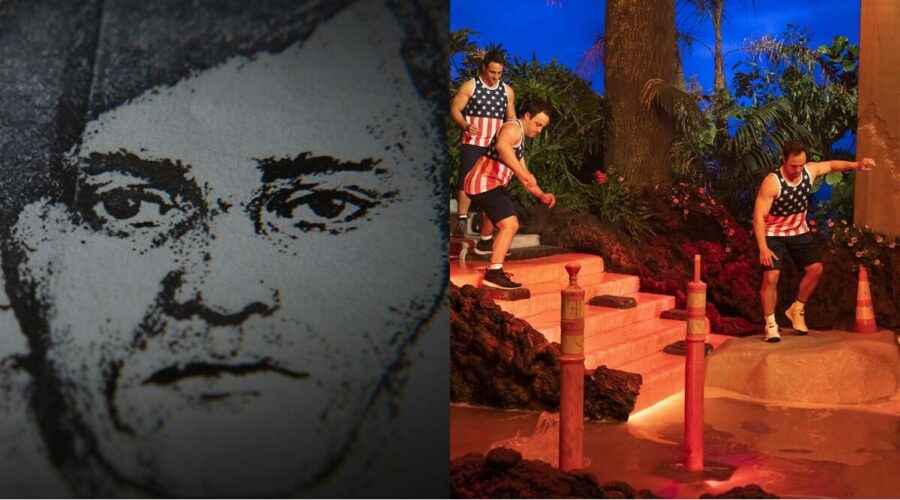 From The Sons of Sam: A Descent into Darkness to the fourth season of popular French drama Call My Agent!, we have compiled a list of titles that are streaming on various OTT platforms. 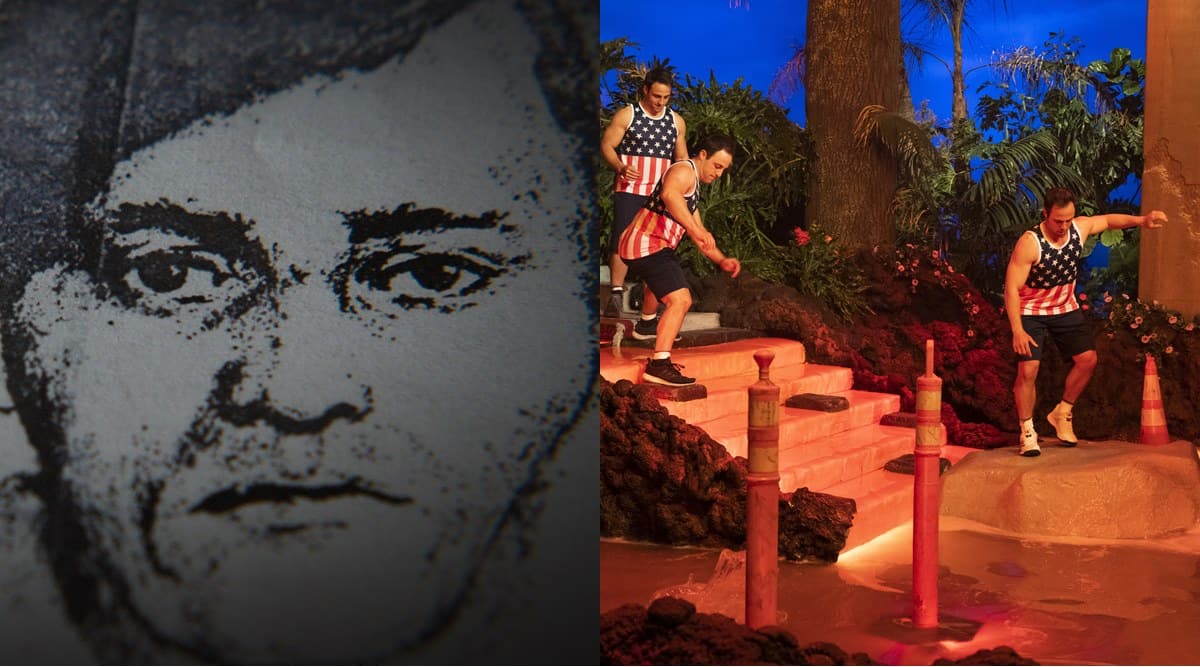 It’s almost impossible to turn away from the horrific reality unfolding in the country due to the Covid-19 crisis. But if you manage to squeeze in some time to tend to yourself, we can recommend escapist watching for you.

From The Sons of Sam: A Descent into Darkness to the fourth season of popular French drama Call My Agent!, we have compiled a list of titles that are streaming on various OTT platforms.

The Sons of Sam: A Descent into Darkness – Netflix

The official synopsis of the true-crime docuseries reads, “The hunt for the ‘Son of Sam’ captivated the world in the late 1970s, but the story behind one of America’s most notorious serial murderers is all but forgotten — until now. While the arrest and conviction of David Berkowitz brought the nightmare to an end for many New Yorkers, for journalist and Ultimate Evil author Maury Terry, the real mystery was just beginning. Terry, convinced Berkowitz had not acted alone, would go on to spend decades attempting to prove that the web of darkness behind the murders went deeper than anyone imagined – and his pursuit of that elusive truth would eventually cost him everything. Filmmaker Joshua Zeman (CROPSEY, MURDER MOUNTAIN) draws on archival news footage, conversations with the people closest to the investigation, and Terry’s own words and case files to tell a cautionary tale of a man who went down a rabbit hole and never came out. But was Maury Terry just chasing ghosts – or are the true Sons of Sam still out there.”

The reality show, with commentary by Jaaved Jaaferi, is the dubbed adaption of Netflix’s own Floor Is Lava, created by Megan McGrath and Irad Eyal. If the show’s trailer is anything to go by, Jaaferi is back with his Takeshi’s Castle-style commentary.

The Floor is Lava is originally a children’s game. Players pretend the floor is made up of lava, and one must avoid touching the ground. The players stand on the furniture and are required to continuously move around as they pretend the piece of furniture will sink if they put weight on it for too long. Those who fall on the floor or touch it are out of the game.

The stakes for film agents Andrea, Mathias, Gabriel and Arlette are high in the latest season of this immensely entertaining series about the lives of people who move mountains to make the dream of your favourite celebrities come true. As Mathias leaves ASK, the remaining partners are left picking up the broken pieces and trying hard to retain his clients and prevent the agency from going bankrupt.

If you are a film buff, Call My Agent! is tailor-made for you. Even for someone who is looking for a comfort series about a world that looks far more manageable than ours, Call My Agent! serves as the perfect watch.

Anjaam Pathiraa revolves around a serial killer who is on a rampage, killing police officers mercilessly. The film, which hit screens in 2020, was lauded by critics for its engaging storyline and performances by Kunchacko Boban, Sharaf U Dheen, Unnimaya Prasad, Jinu Joseph and Sreenath Bhasi.

05/05/2021 TV & Movies Comments Off on What to watch on May 5: The Sons of Sam A Descent into Darkness, Lava ka Dhaava among others
India