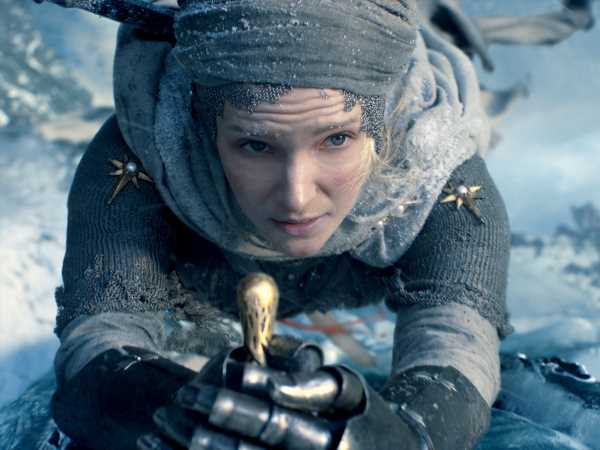 Middle Earth comes to OTT as does a spate of other offerings. Sukanya Verma gives you this week’s OTT menu.

The Lord of the Rings: The Rings of Power
Where to watch? Amazon Prime Video
Language: English (Also available in Hindi, Tamil, Telugu, Kannada, Malayalam dubs)

Set thousands of years before the events of The Lord of the Rings trilogy, The Rings of Power looks at the story that led to the creation of Sauron’s ring — the one to rule them all.

One of the costliest productions in the history of television, two episodes of the eight-part first season are out, subsequent six will release every Friday.

Vikrant Rona
Where to watch? ZEE5
Language: Kannada (with subtitles) Kichcha Sudeep dons the role of Inspector Rona coming to the rescue of a village plagued by sinister supernatural forces. 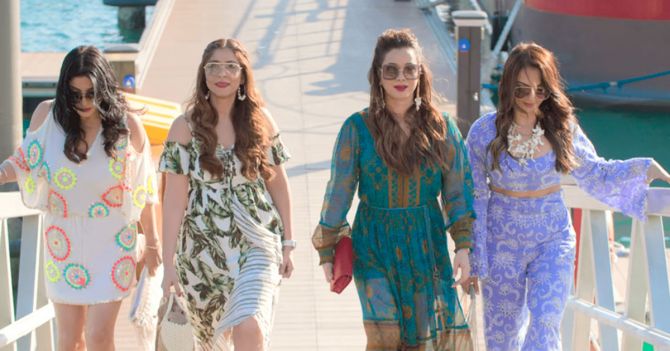 The candid, catty conversations between besties Maheep Kapoor, Bhavana Pandey, Neelam and Seema Kiran Sajdeh as well as the drama and dilemmas surrounding their personal and professional lives becomes the focus of a brand new season.

Little Women
Where to watch? Netflix
Language: Korean (with subtitles) Three sisters struggle to rise above their feeble financial situation but when one of them stumbles upon a bag full of money, a thrilling chain of events is kickstarted and a face-off ensues between want and truth.

Katteri
Where to watch? ZEE5
Language: Tamil (with subtitles) The misadventures of bumbling crooks as they discover ghosts in place of treasure leads to both horror and hilarity in this boisterous Tamil movie. Two prosecutors, one driven by money, the other looking for revenge, join hands over a case and discover they’ve more in common than they realise. In the follow-up to Vidyut Jamwal’s action vehicle, the daredevil hero goes on a rescue and revenge mode amidst over-the-top drama.

Aparjito
Where to watch? ZEE5
Language: Bengali (with subtitles) 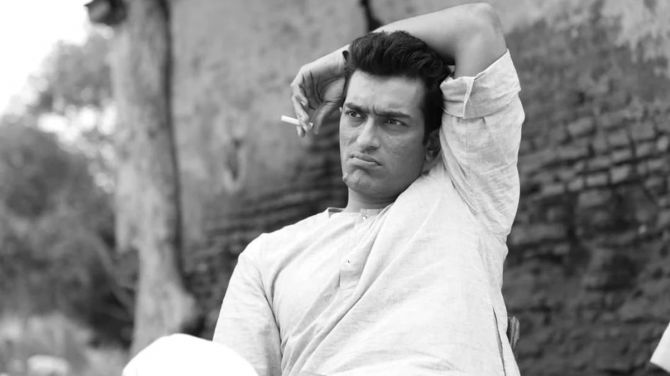 Anik Dutta pays rich ode to the legend of master film-maker Satyajit Ray in his black and white biopic focusing on his experiences during the making of Pather Panchali.

Lorni-The Flaneur
Where to watch? SonyLIV
Language: Khasi (with subtitles)

The ever talented Adil Hussain shines as a self-styled sleuth of Shillong investigating the curious case of missing artefacts in the Meghalaya capital.

Sundari Gardens
Where to watch? SonyLIV
Language: Malayalam (with subtitles) A librarian falls for a new teacher in school as does the latter’s colleague ensuing in a bitter love triangle treated depicted with unexpected serenity in Sundari Gardens.

Outside Noise
Where to watch? Mubi
Language: German (with subtitles) Three friends, one of them an insomniac, hang out in Berlin and Vienna over a course of months and several conversations in this 16mm slice-of-life.