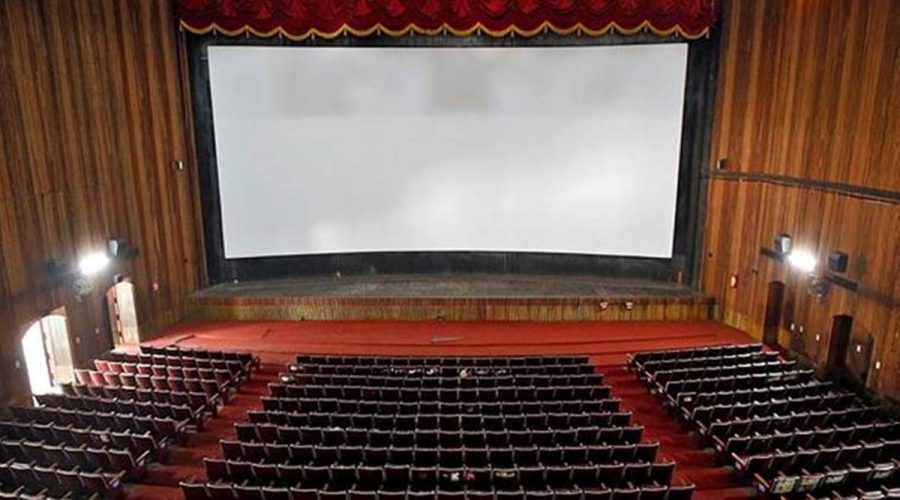 Most of the 250 single-screen theatres in the state will gradually reopen before October 22, when the Durga Puja festivities will begin, an Eastern India Motion Pictures Association (EIMPA) spokesperson said. 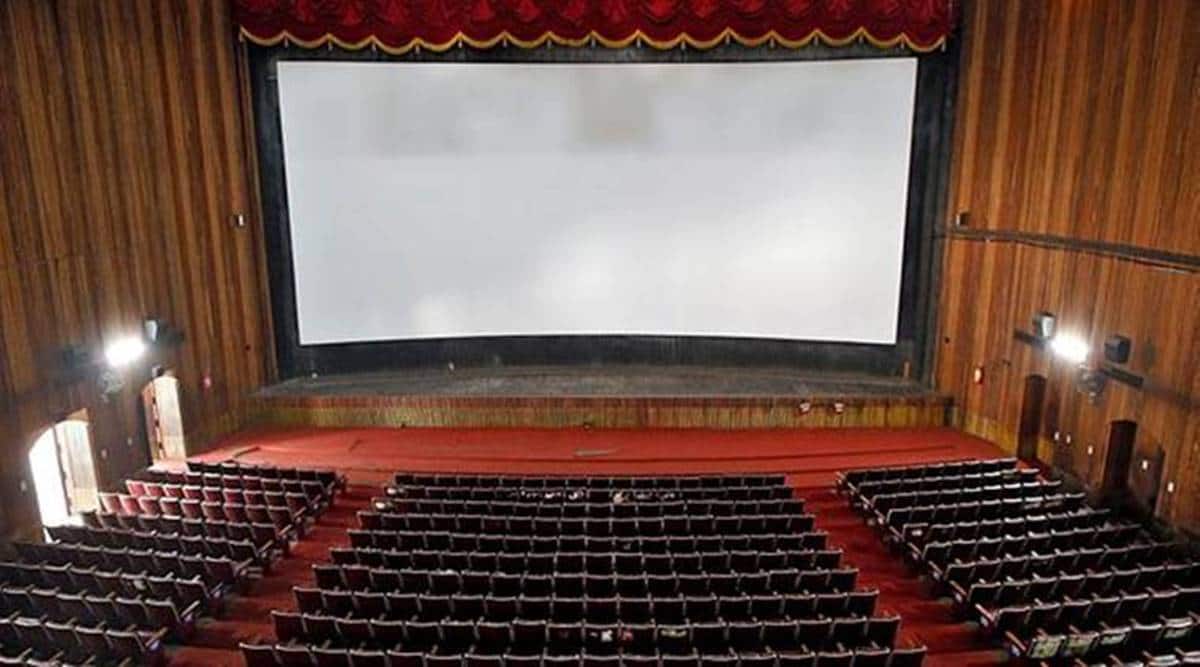 Only a few multiplexes and cinema halls in West Bengal reopened for movie-goers on Thursday after nearly a seven-month hiatus. Authorities of the cinemas said they are strictly maintaining the COVID-19 protocol.

Other facilities will reopen gradually from Friday till October 21, a day before the commencement of the Durga Puja festivities.

“Two of our facilities have reopened today with strict adherence to the COVID-19 protocol, which includes movie screening with 50 per cent capacity of the halls by keeping alternate seats vacant, and marking circles on the floor near the ticket and food counters to ensure social distancing,” a spokesperson of multiplex chain INOX said.

Other facilities will be gradually reopened as per the operational readiness, she added.

In the INOX theatres, movie-enthusiasts are entering the halls using e-tickets. Thermal screening is being conducted at the entrance and those with fever symptoms are not being allowed to enter. The show timings, intermissions and movie-goers’ exit from halls are in a staggered manner to ensure social distancing at all times.

SVF Cinemas, which owns 13 multiplexes in the city, will reopen its facilities from Friday with a contactless ticket purchasing system, seating arrangements ensuring social distancing and regular sanitisation before and after the shows, a spokesperson said. Regional multiplex Jaya will start screening movies at its facilities in Kolkata’s Lake Town area and Barasat in North 24 Parganas district from Friday.

Sourav Bose, the owner of Basusree Cinema in Kalighat area, said Sushant Singh Rajput-starter Kedarnath will be screened from Friday with strict adherence to the COVID-19 protocol. A maximum of 500 tickets will be sold against the seating capacity of 1,020, he said.

Also See | Show must go on: How cinema halls are preparing to welcome back visitors

Navin Chokhani, the owner of Navina Cinema on Prince Anwar Shah Road in south Kolkata, said the popular single-screen theatre will reopen on October 21 as work is in progress to ensure all safety protocols. There will be separate entry and exit, contactless ticketing system and movie-goers will be allowed to enter the hall after exhibiting an SMS sent to their mobile phones with details like price of the ticket and seat number, he said.

“There will be a gap of 30 minutes between each of the three shows to avoid crowding. Tickets will be sold for 400 seats, half of the hall’s capacity,” Chokhani said, adding Dracula Sir, a Durga Puja release, will be one of the films that will be screened.

Ratan Saha, the owner of Ajanta Multiplex and an office-bearer of the Eastern India Motion Pictures Association (EIMPA), said, “We will reopen from October 21 by adhering to the safety measures. The seating capacities in our two multiplexes have been reduced to 200 and 100.”

Most of the 250 single-screen theatres in the state will gradually reopen before October 22, when the Durga Puja festivities will begin, an EIMPA spokesperson said. A total of 12 Bengali films have been lined up for screening during Durga Puja, with several of them being re-releases of movies that got decent footfalls before the imposition of the nationwide lockdown. The cinemas in the state were shut on March 18 following the COVID-19 outbreak.