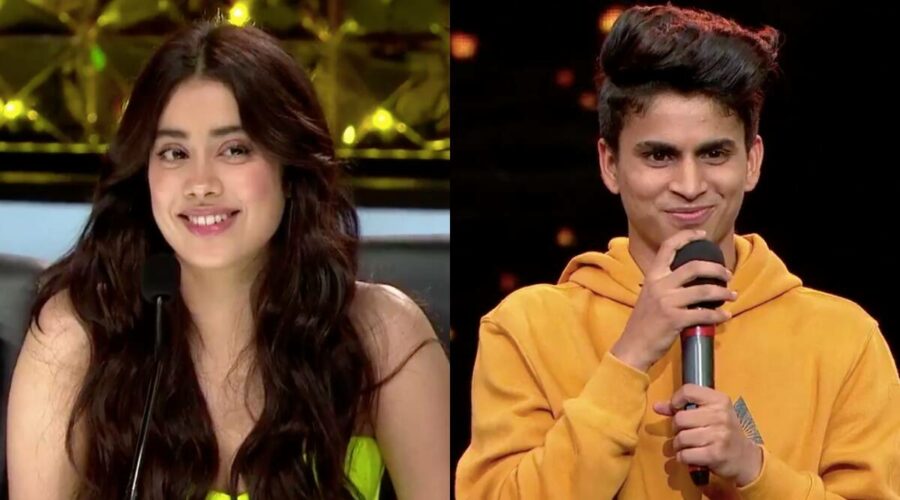 In the latest promo of the dance reality show, Dance Deewane, Janhvi Kapoor is seen asking contestant Piyush out on a date. She went on the show to promote her latest release Roohi. 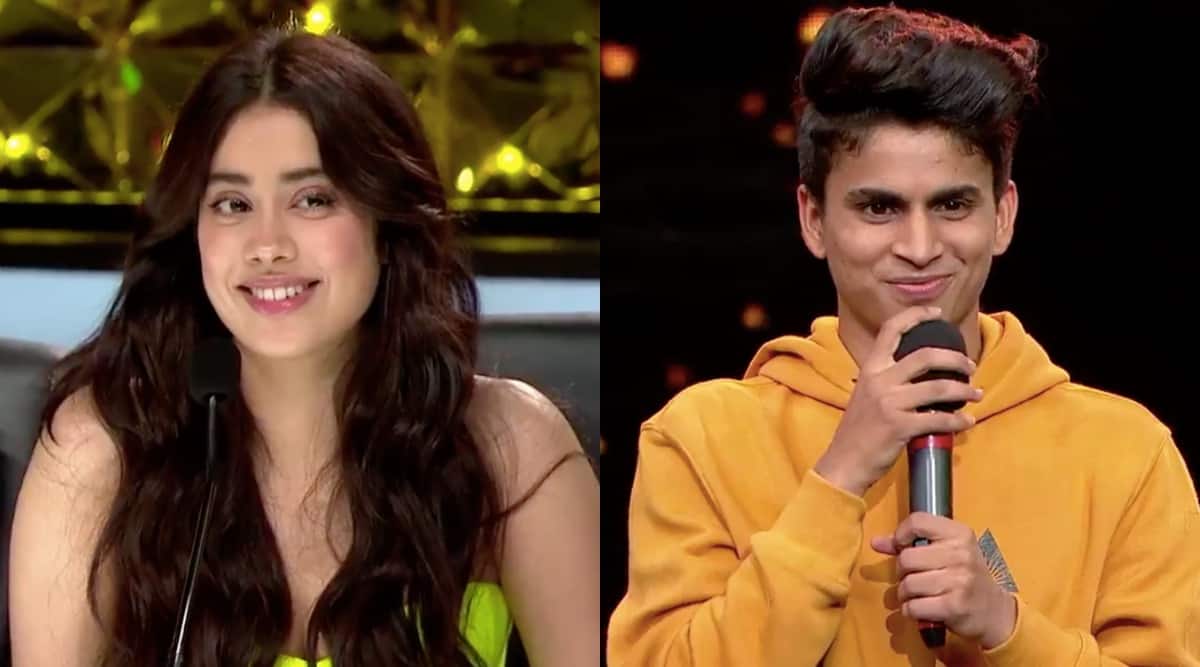 Roohi actors Janhvi Kapoor and Varun Sharma are all set to appear on the dance reality show Dance Deewane. They will be there to promote their film Roohi which released in the theaters on Thursday. Janhvi, a dance enthusiast herself, was impressed with the performance of one of the contestants.

In the latest promo of the dance reality show, shared on the Twitter account of Colors TV, Janhvi is seen asking contestant Piyush out on a date. She tells him, “Piyush ji, you dance like a hero, will you go out on a date with me?” Her reaction leaves everyone surprised and Varun Sharma tells Piyush that he should accept the offer immediately.

A few moments later, the hosts of the show, Raghav Juyal, Haarsh Limbachiya and Bharti Singh arrange for Janhvi and Piyush’s date. Raghav gives a comic twist to the date by guiding Piyush on how he should impress the Roohi actor.

Watch the video of Janhvi Kapoor asking Dance Deewane contestant for a date:

Reality show Dance Deewane is in its third season. While Madhuri Dixit and Tushar Kalia have returned as judges, the makers have roped in Dharmesh Yelande and Raghav Juyal in the place of Shashank Khaitan and Arjun Bijlani. It airs on Colors on Saturday and Sunday at 9 pm.