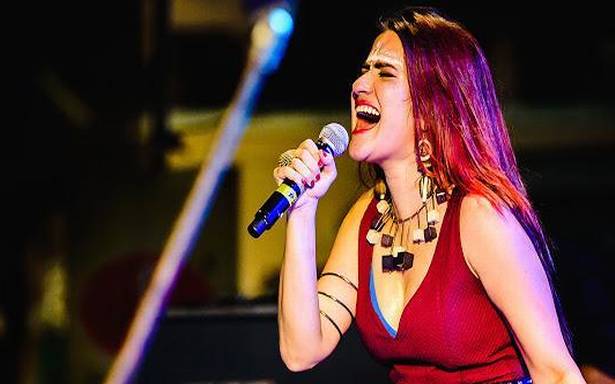 In her upcoming documentary, Shut Up Sona, singer Sona Mohapatra takes on haters, embraces critics and tries to highlight why artistes should be given their space even in the seemingly never-ending tussle between ancient and modern culture in India.

The documentary, directed by Deepti Gupta, was an official selection spotlight at the Mumbai Film Festival in 2019 and later premièred at Toronto’s Hot Docs festival-at-home edition. It was part of several other festivals, including the Indian Film Festival of Melbourne this month.