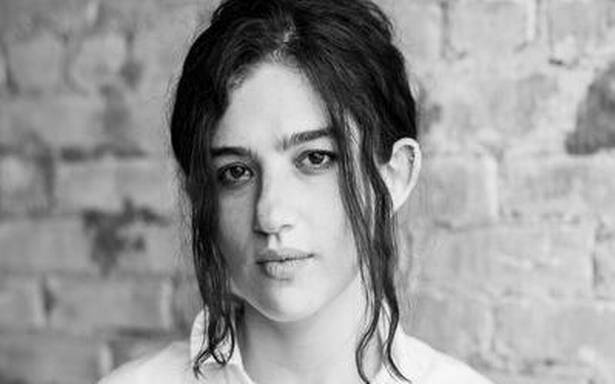 In the last two months, film reviewers around the world have been explicit about the discomfort that creeps in while watching Shiva Baby, Emma Seligman’s feature film debut.

Based on Seligman’s short of the same name, her thesis project at NYU, the film has Danielle attending a shiva, which is a Jewish mourning ritual, with her parents. She runs into her sugar daddy there as well as her ex-girlfriend. It is stressful and chaotic.

06/05/2021 TV & Movies Comments Off on Watch | In conversation with Emma Seligman, screenwriter-director of 'Shiva Baby'
India