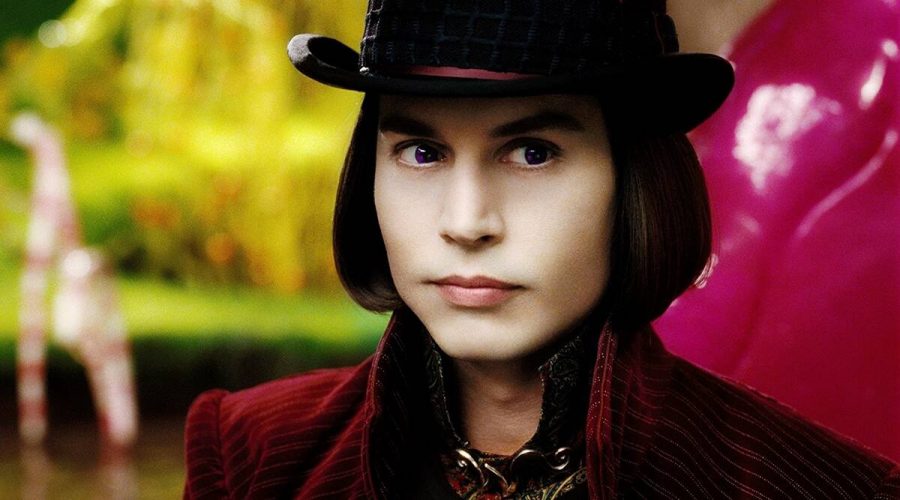 Wonka will follow "a young Willy Wonka and his adventures prior to opening the world's most famous chocolate factory." 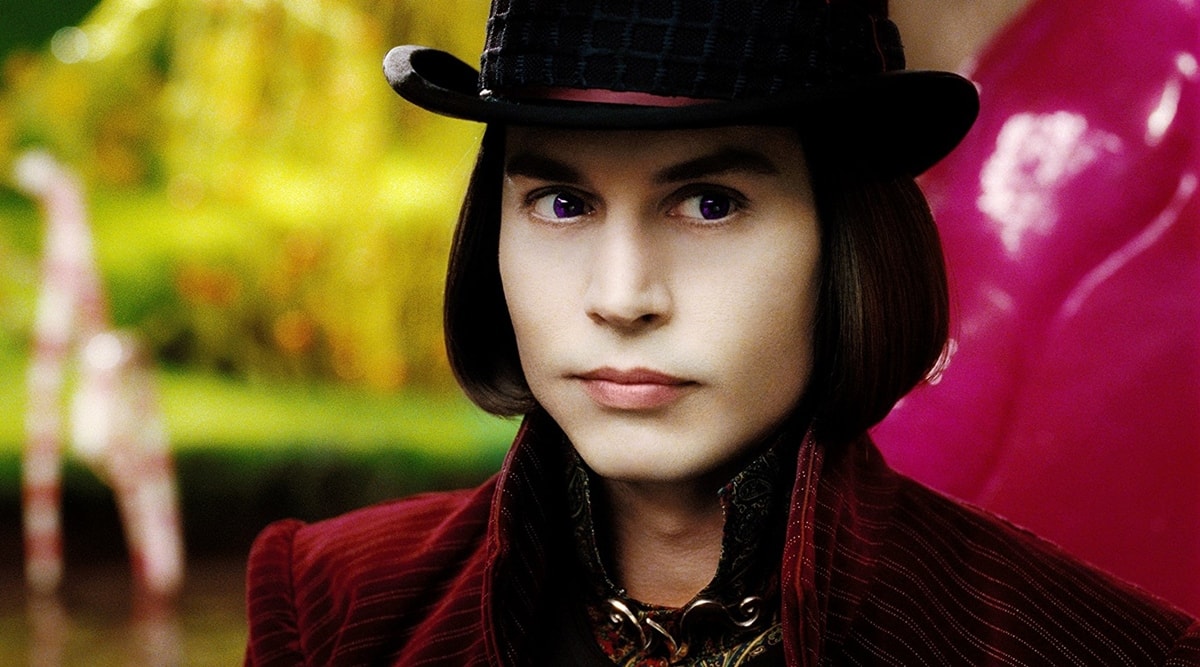 Warner Bros is officially moving ahead with Charlie and the Chocolate Factory prequel, titled Wonka. Paul King of Paddington fame will tackle the movie, which will debut in theatres on March 17, 2023, as per The Hollywood Reporter.

The project, which has a script from Simon Rich, will follow “a young Willy Wonka and his adventures prior to opening the world’s most famous chocolate factory.”

David Heyman, whose credits includes the Harry Potter franchise and Paddington films, is backing the movie.

Based on Roald Dahl’s popular children’s book Charlie and the Chocolate Factory, the classic story follows a poor boy named Charlie, who is one of five youngsters to win a golden ticket to tour the world-renowned, yet highly secretive, chocolate factory run by Willy Wonka.

The character of Wonka was first brought to the screen by legendary actor Gene Wilder with 1971 movie Willy Wonka and the Chocolate Factory.

Decades later, Hollywood star Johnny Deep took over the part with 2005 reboot Charlie and the Chocolate Factory, which was directed by Tim Burton.