A week before the Web series Tanaav starts streaming on SonyLiv, the makers invited the cast and their friends for a special screening.

Based on the Israeli series Fauda, Tanaav has been directed by Sudhir Mishra and is set in the Kashmir of 2017. It follows the lives of a special task force of soldiers combating militants in Kashmir.

Waluscha De Sousa, who plays a Kashmiri Muslim, calls it her ‘most fulfilling character’ till date. 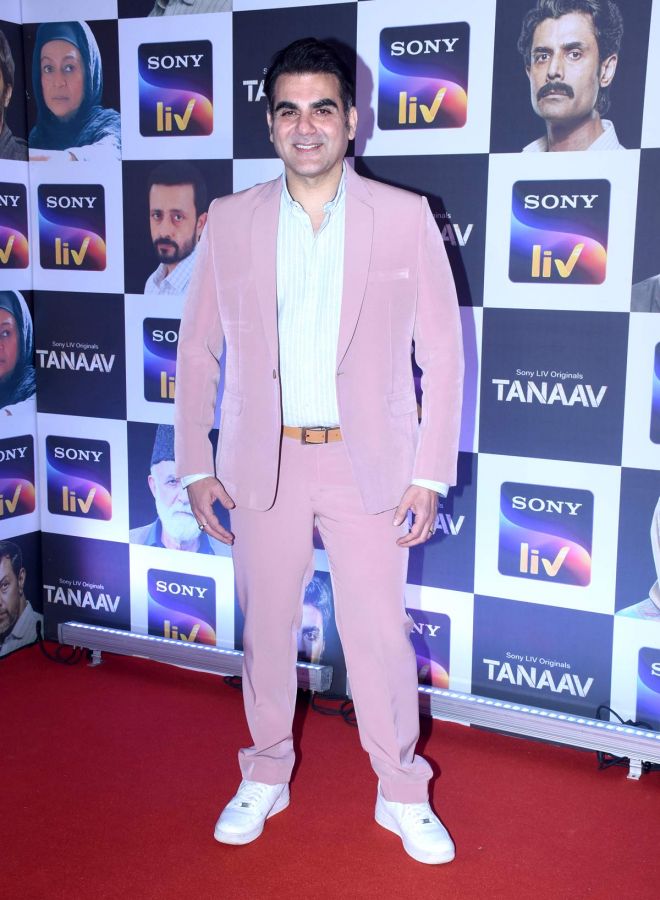 Arbaaz Khan is a soldier belonging to a special unit battling militants in Kashmir. 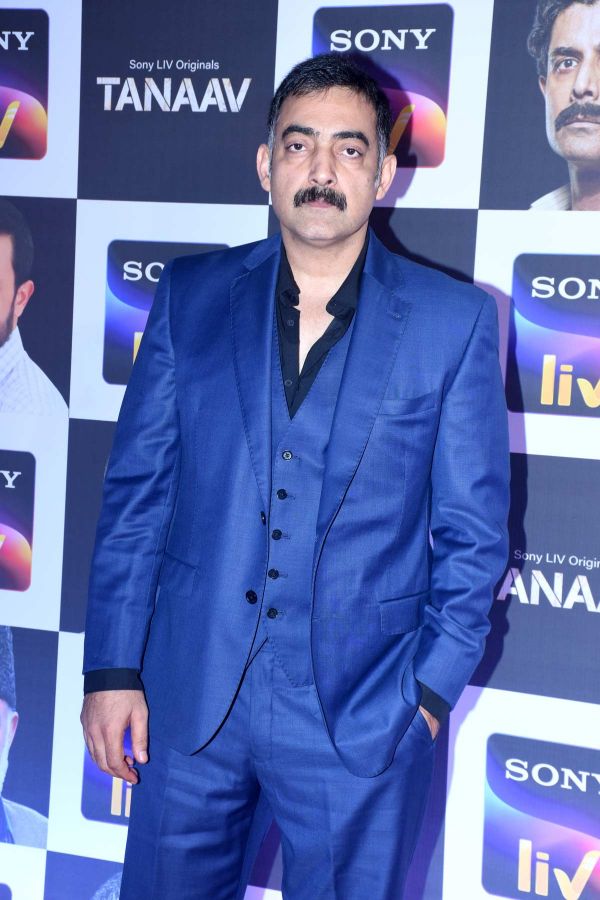 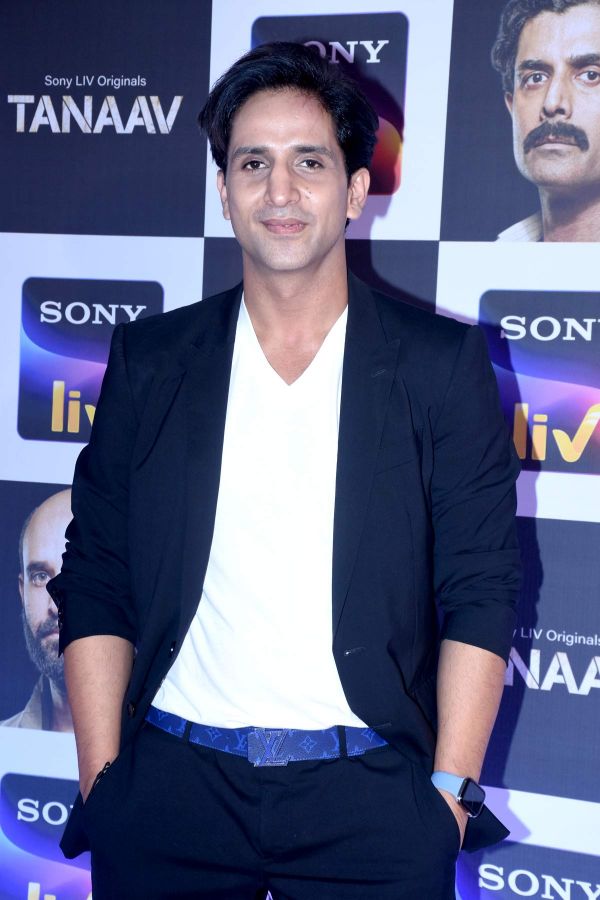 Sussanne Khan’s beau Arslan Goni, who was born in Jammu, returns to the Valley for the action series. 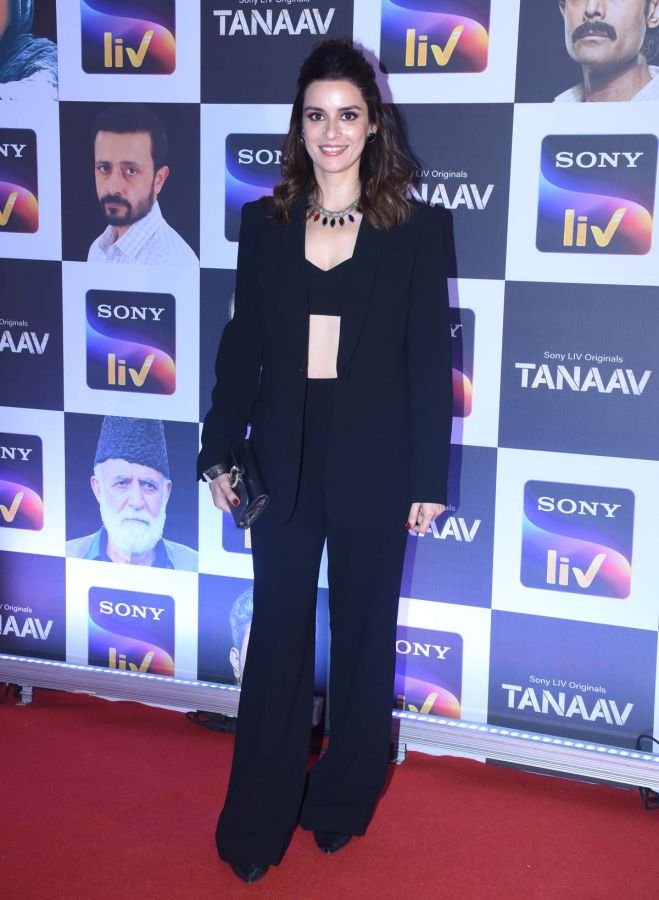 Ekta Kaul has a prominent part to play. 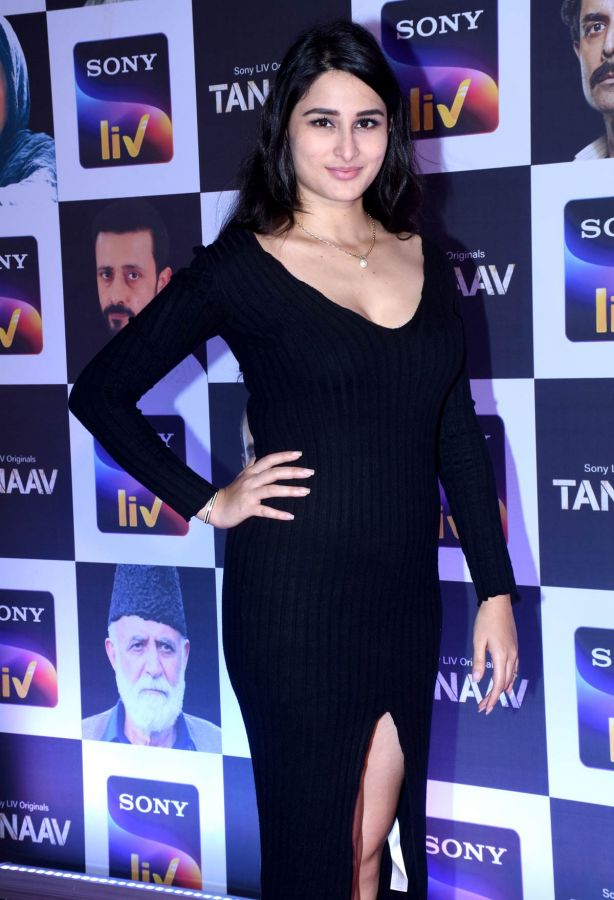 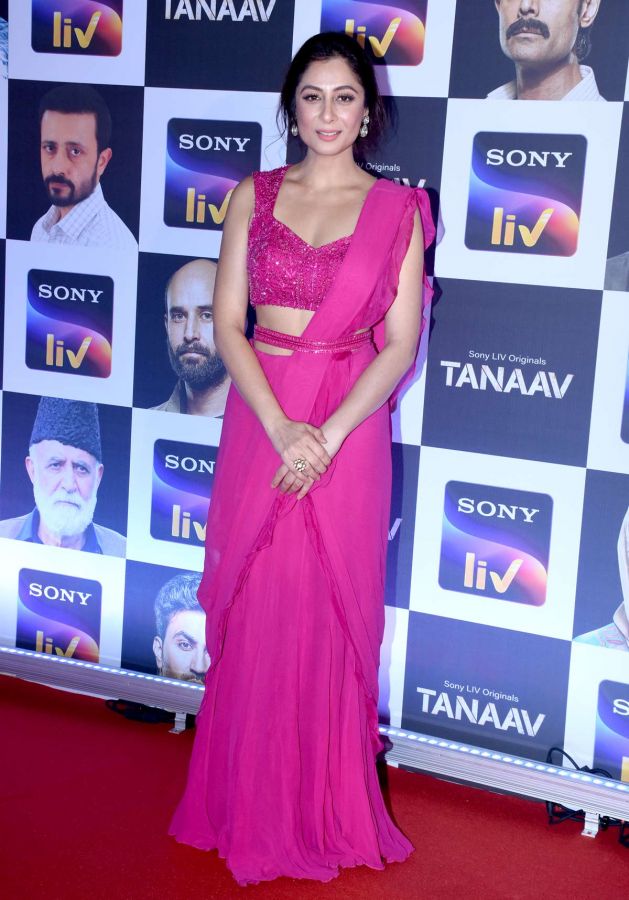 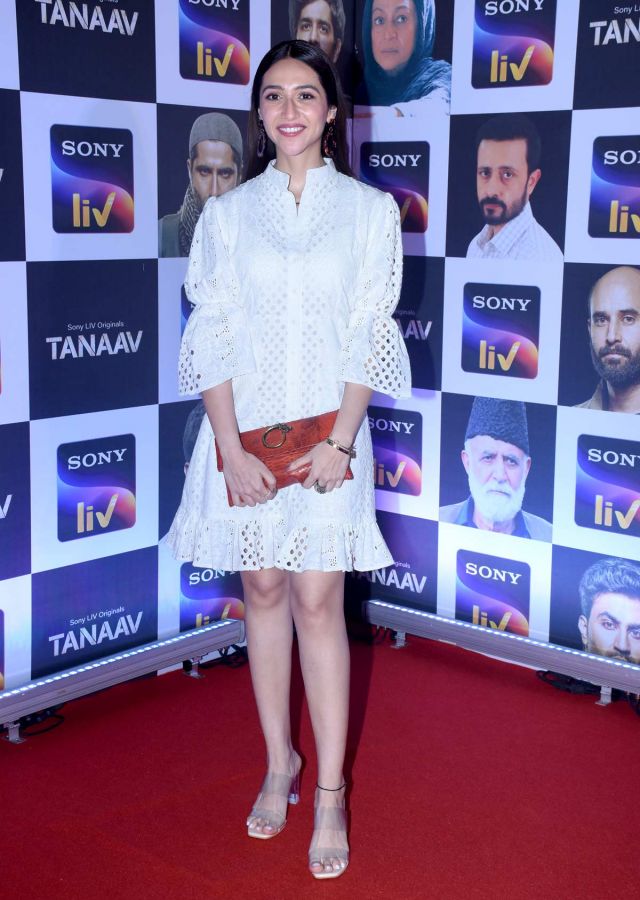 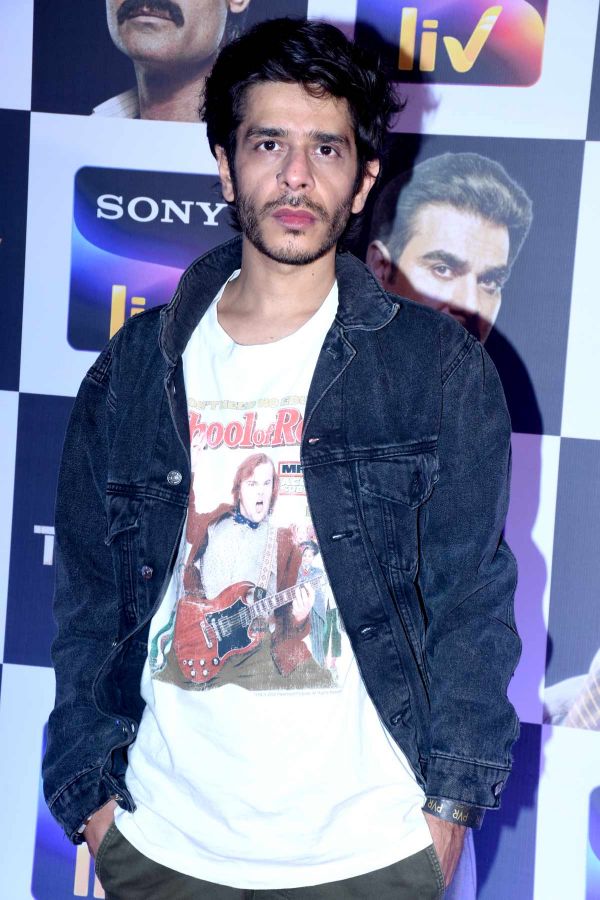 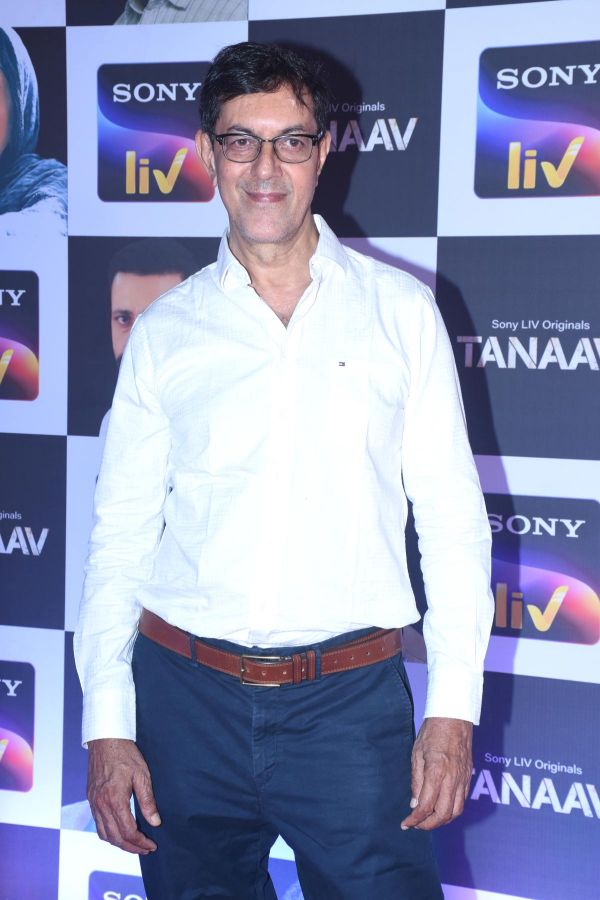 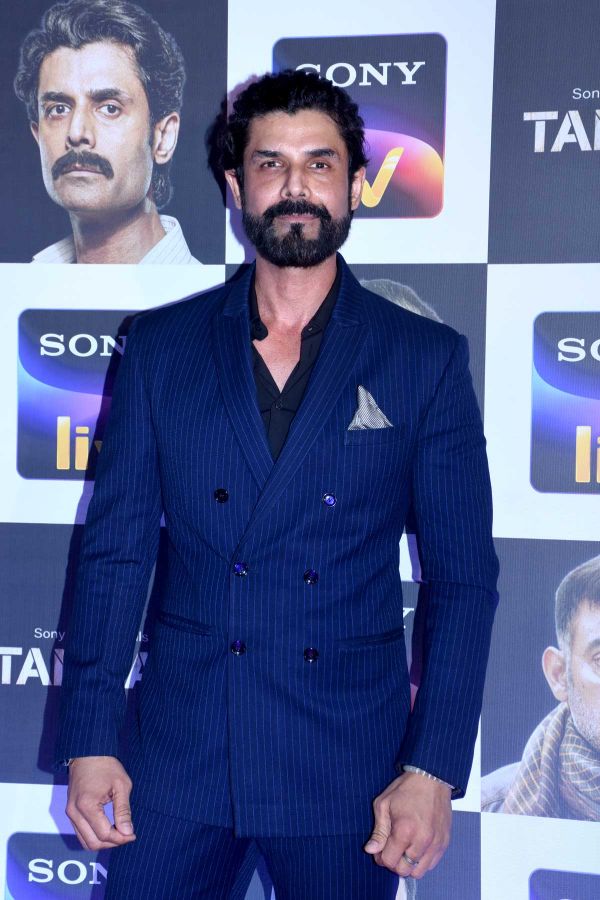 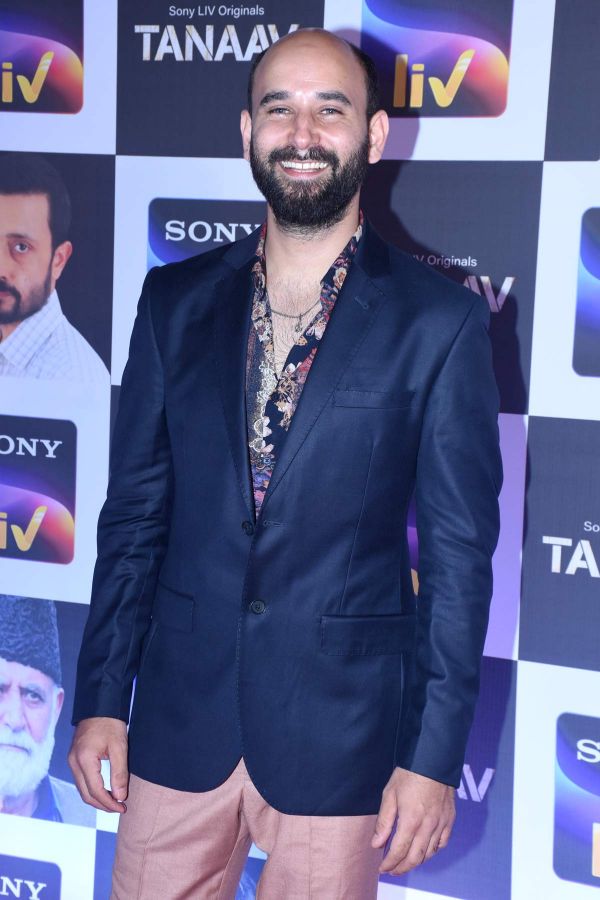 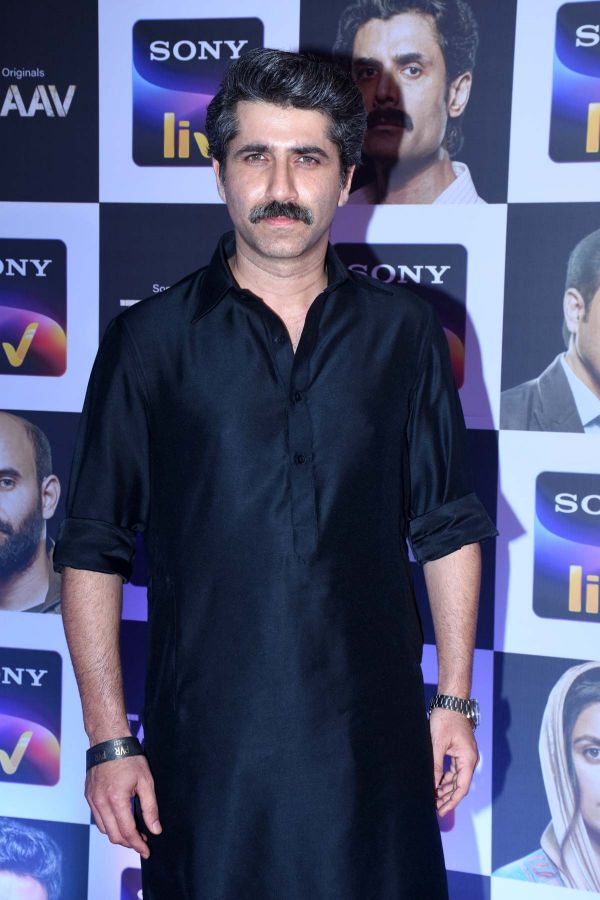 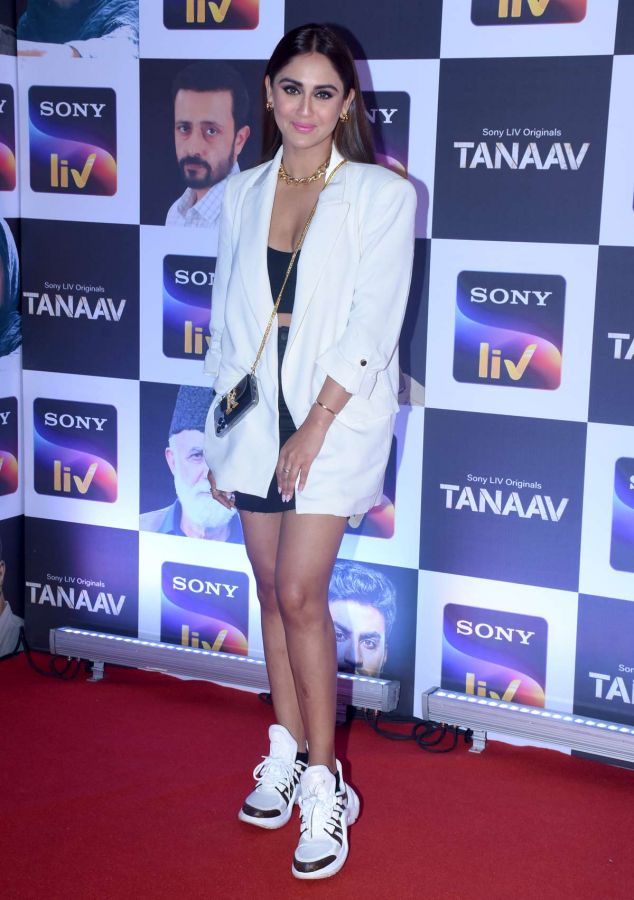 Krystle D’Souza attends the screening to cheer for her friends. 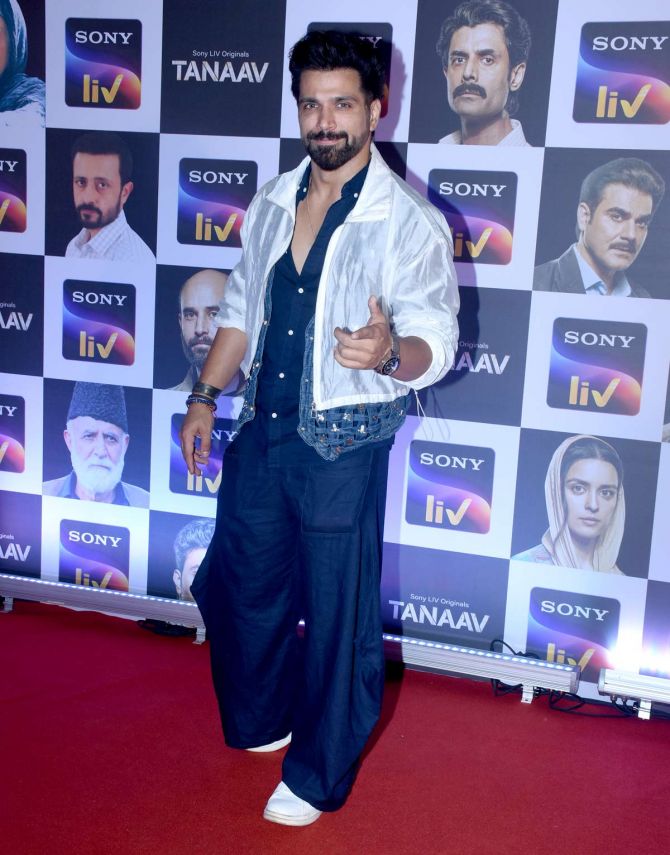 Rithwik Dhanjani gives the show a thumbs up. 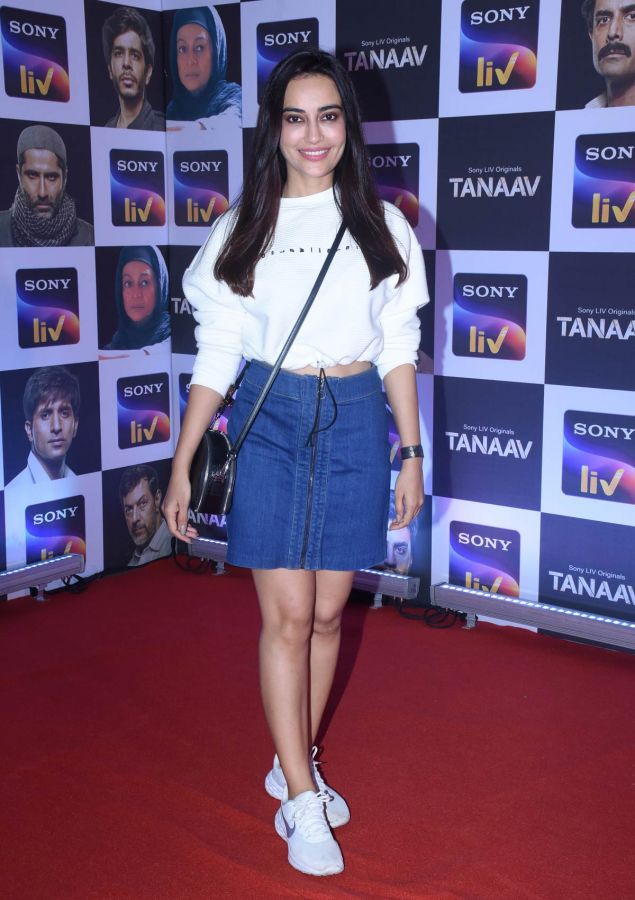 Surbhi Jyoti is all smiles. 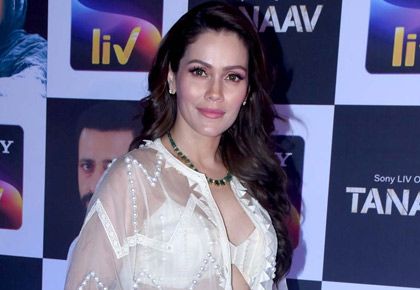