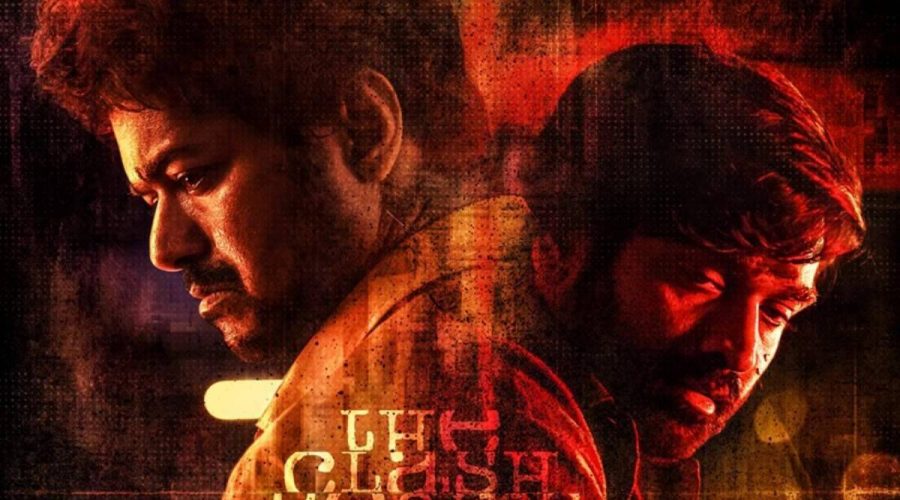 Several videos and photos from cinema halls screening Master in Tamil Nadu show fans of Vijay celebrating the film's release by dancing and even performing 'paal abhishekam' of the actor. 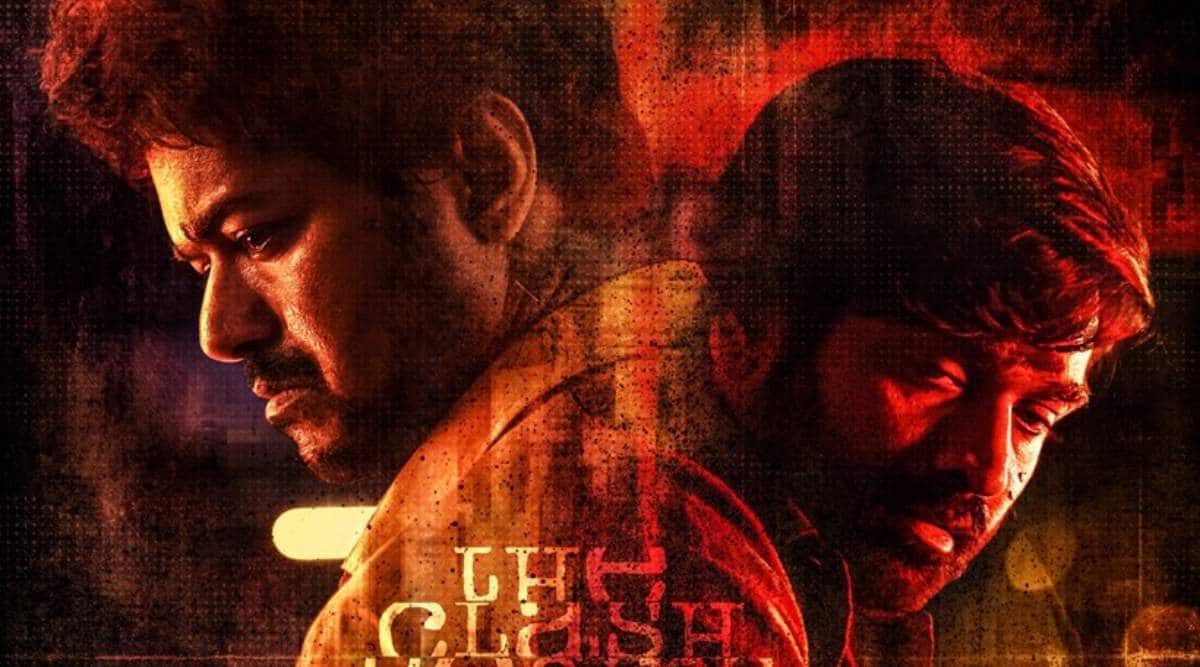 ‘Thalapathy’ Vijay starrer Master has released in south India today to a massive response. Fans of Vijay queued up outside theatres as early as 5 am to catch their favourite star on the big screen.

Several videos and photos from cinema halls screening Master in Tamil Nadu show fans of Vijay celebrating the film’s release by dancing and even performing ‘paal abhishekam’ of the actor. The cast and crew of Master, including actor Malavika Mohanan, director Lokesh Kanagaraj and music direcor Anirudh Ravichander, also caught the first show of the movie.

Rohini Silver Screens’ Executive Director Rhevanth Charan called the film an ‘industry hit’ and tweeted, “Blockbuster <Mega Blockbuster< Industry Hit < Master !!! That’s how good it is #Master.” Film enthusiast Kaushik LM heaped praise on Vijay after watching Master in the theatre. He wrote on Twitter, “Unlimited goosebumps moments for #ThalapathyVijay fans from his intro till the end. Style, acting, physique – he unleashes it all! @actorvijay ups his game & notches yet another success. @VijaySethuOffl such a charming, uninhibited performer. No rules, No restrictions.”

Film trade analyst Sathish Kumar M called Master a treat for Vijay fans as there are “lots and lots of fight scenes for #Thalapathy”. After watching the first half of the film, he tweeted, “”#Master We have been used to see lots of #Thalapathy references in many films, but there is #Suriya & #Thala reference in this film. #Thalapathy rocks as the professor. College scenes could have been better/trimmed. Waiting to watch #Thalapathy vs #VJS in the second half.”

The advance booking of Lokesh Kanagaraj directorial Master hinted at its good start at the box office. Earlier this week, hundreds of young Vijay fans braved the pandemic and thronged theatres in Chennai to buy tickets for Master.

With such a positive response from the audience, Master is expected to remove the gloom that has gripped the Indian box office.