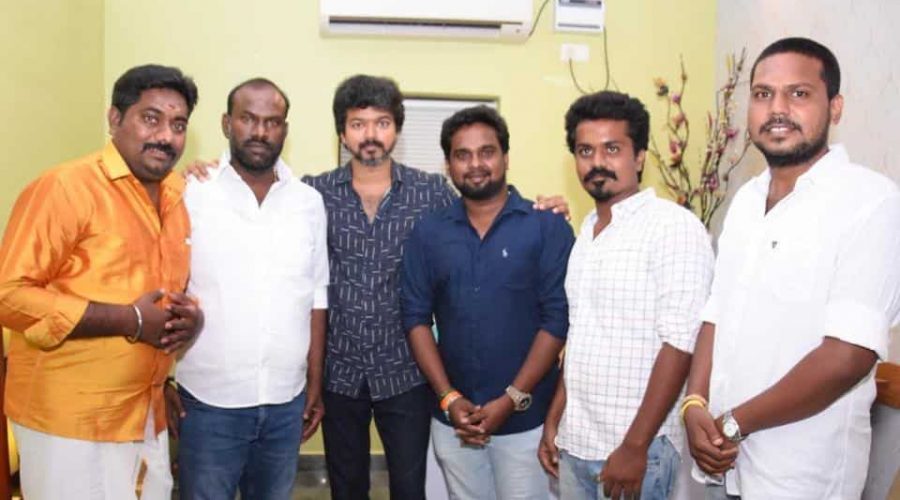 In a new set of pictures that have surfaced on social media, Tamil actor Vijay is seen posing with his fans. He met them at his home in Chennai. While the exact reason behind the meeting is unknown, some claim it’s his annual fan meet ritual.

The pictures are being circulated by Vijay’s fan accounts on Twitter. In the photos, the actor is seen shaking hands with his fans and smiling for the camera. Nobody is seen wearing a mask.

On the career front, Vijay awaits the release of his upcoming Tamil film Master, in which he plays a college professor. Master, directed by Lokesh Kanagaraj, features Vijay Sethupathi as the antagonist. Malavika Mohanan, who made her Tamil debut with Rajinikanth’s Petta, plays the leading lady.

Recently, reports emerged that Master will skip a theatrical release and directly come out on an OTT platform. However, director Lokesh Kanagaraj recently reiterated that the film will only release in theatres, contrary to recent rumours. Talking to reporters in Coimbatore, he said that Master there is no change in the plan to release Master in theatres.

This the third time someone associated with Master has clarified about the film’s release. In July, producer Xavier Britto said that he has no plans to release Master on any OTT platform and prefers bringing it to cinemas.

In an interview to Tamil magazine Ananda Vikatan, Xavier opened up about the release of Master, which also stars Malavika Mohanan, Andrea Jeremiah and Vijay Sethupathi in key roles. “Master will only release in cinemas and we are ready to wait for everything to return to normal. We are eyeing Diwali 2020 or Pongal 2021 release but a final call can only be taken based on the coronavirus pandemic situation,” he had said.

A couple of months ago, reports emerged that the makers of Master were offered a Rs 125 crore deal by Amazon Prime for an exclusive release. However, this report was eventually put to rest by the film’s executive producer Lalit. 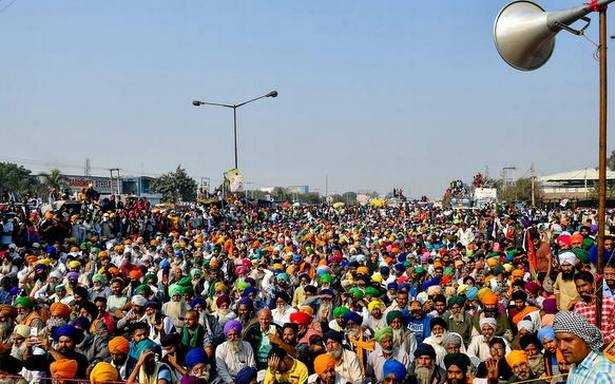 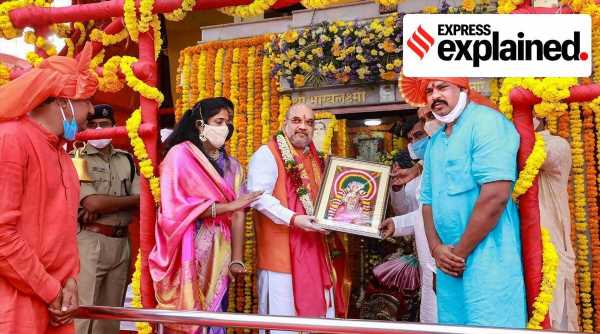