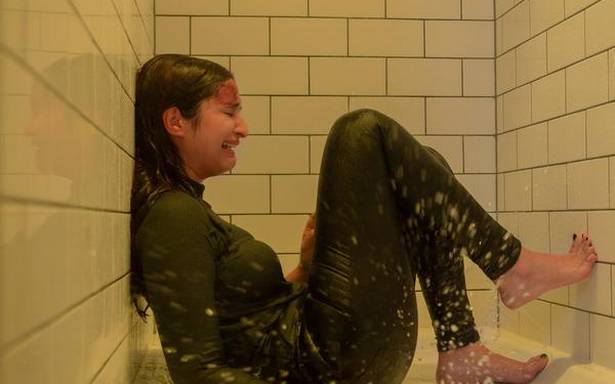 The Girl on the Train is an official Hindi adaptation of Paula Hawkins’ eponymous bestseller, which was also adapted by Hollywood in 2016, starring Emily Blunt, Rebecca Ferguson and Justin Theroux.

The latest re-telling of the thriller is the story of Meera (played by Parineeti Chopra), a lawyer with a dark past and a broken marriage who begins to fixate on the perfect life of a couple she sees in their home while on her daily commute in a train.

The Girl on the Train was meant to release in theatres last summer. But the pandemic hit, theatres shut and the world hit pause. It now releases on February 26 on Netflix.