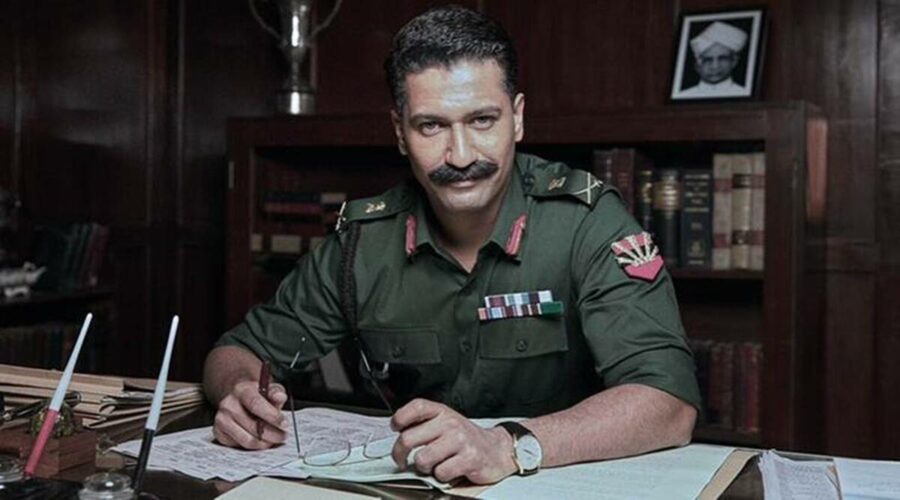 Vicky Kaushal and the team of Sam Manekshaw biopic revealed the film's title on the 107th birth anniversary of the late war hero. 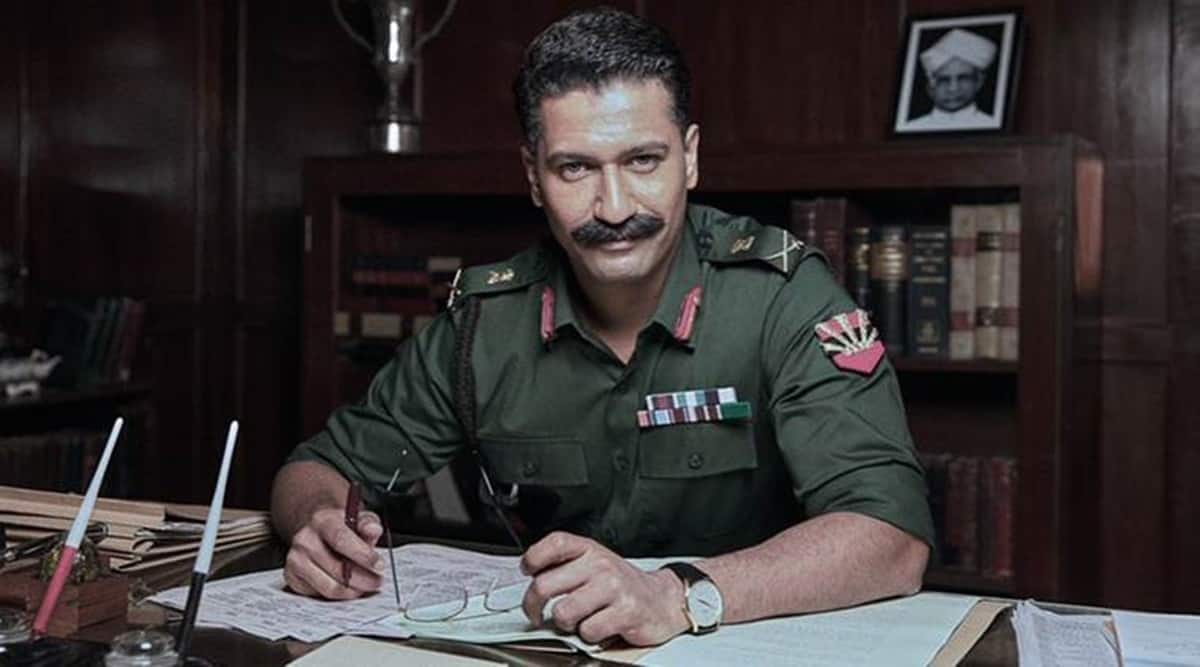 Vicky Kaushal is playing the role of the war hero in the biographical drama, produced by Ronnie Screwvala. Gulzar and Screwvala’s company RSVP revealed the title of the film on the occasion of the 107th birth anniversary of the Army veteran. The director said she feels honoured to bring the story of Manekshaw on screen.

“He was a soldier’s soldier and a gentleman’s gentleman. They don’t make men like Sam Bahadur anymore. On the Field Marshal’s birth anniversary, his story has got its name. I couldn’t be happier,” Gulzar said in a statement.

Screwvala said the team is looking forward to audience reaction to the film. “A great man was born today and we hope to do everything in our power to honour his memory and legacy,” he added.

The project is the second collaboration between Gulzar and Kaushal after their 2017 blockbuster Raazi. The actor said it was important for him to capture the spirit of the war hero who is still remembered and loved to this day.

“I had always heard stories about Sam Bahadur from my parents, who hail from Punjab and have seen the 1971 war, but when I read the script I was completely blown away,” Vicky Kaushal said.

In 2019, the team had shared Kaushal’s first look from the film. Bhavani Iyer, who co-wrote the adapted screenplay of Raazi, has penned the script of SamBahadur, with dialogues by Badhaai Ho writer Shantanu Srivastava.