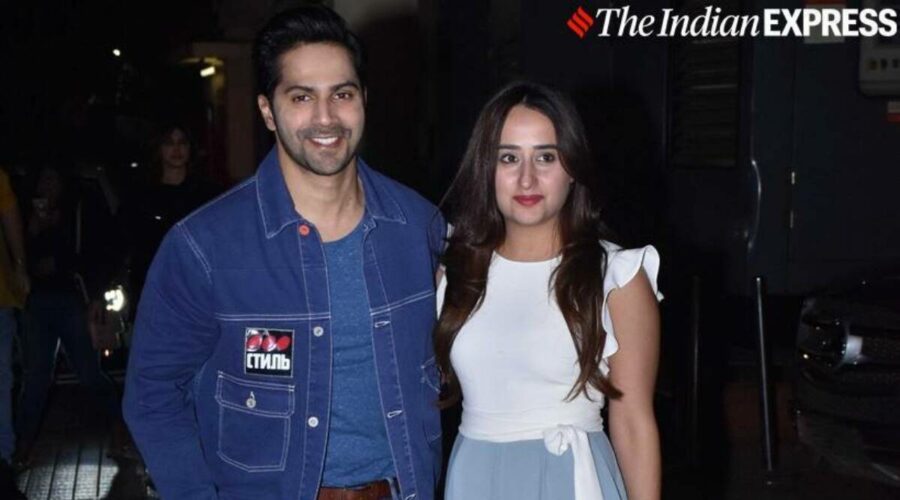 Varun Dhawan and Natasha Dalal are set to tie the knot in Alibaug on January 24. 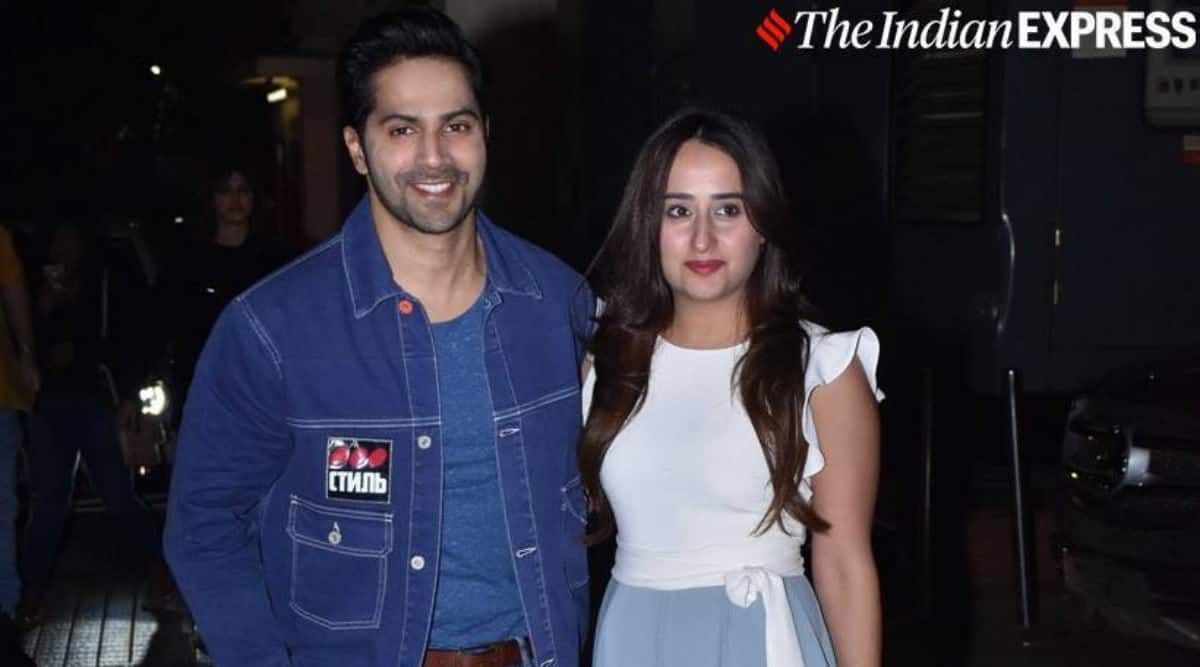 Varun Dhawan and Natasha Dalal are set to tie the knot on January 24 in Alibaug. Varun’s actor-uncle Anil Dhawan confirmed the same to Spotboye and said, “My nephew Varun is getting married on 24 January. I am looking forward to it.”

The couple and their family members were seen leaving for the wedding venue on Friday. Reportedly, the wedding festivities are set to take place at The Mansion House in Alibaug.

Varun and Natasha first met each other while they were in school but started dating much later. The couple avoided talking about the relationship in media during the early years of Varun’s career. They, however, didn’t shy away from getting clicked together as from film screenings to weddings and birthday parties, Varun and Natasha were always captured arriving and leaving together.

Recently, on Kareena Kapoor Khan’s show What Women Want, Varun shared Natasha rejected him three-four times before finally agreeing to a relationship with him.

Recalling the moment when he fell in love with Natasha, Varun said, “It was after basketball practice. I remember her walking and I remember seeing her and actually, when I saw her, I felt like I fell in love with her that day. That was it. She rejected me some 3-4 times. But I didn’t give up hope.”

Opening up about his marriage plans, the actor told Kareena, “See, marriage coming into this time period, after you have been with someone for so long… I felt like getting married after I saw my brother and bhabhi and after my niece came. So when I saw my niece, I was like this is good.”

In a conversation with Siddharth Kanan, Varun Dhawan said, “We have our own world in which I am a different Varun.”

On the last season of Koffee With Karan, Varun Dhawan admitted to being in a relationship with Natasha Dalal. When the host questioned if he plans to marry her, he said, “Yes.”

Varun Dhawan struck a pose for the shutterbugs before entering his wedding venue.

While Varun Dhawan and Natasha Dalal have mostly been reticent about their love story, the Coolie No 1 star has continued to shower affection on his partner through Instagram posts. Posting a love-filled picture of himself with Natasha a few months ago, Varun Dhawan dedicated to her the lyrics of iconic song “Stand By Me”, by Ben E King. Similarly, on Natasha’s birthday in May 2020, Varun posted adorable pictures with her and wrote, “Happy birthday Nata. I choose you over UFC,” referring to his love for the mixed martial arts based championship.

On the work front, Varun was last seen in David Dhawan’s Coolie No 1 alongside Sara Ali Khan. He will next be seen in Dharma Productions’ Jug Jugg Jeeyo. While shooting for the film, Varun tested positive for COVID-19.