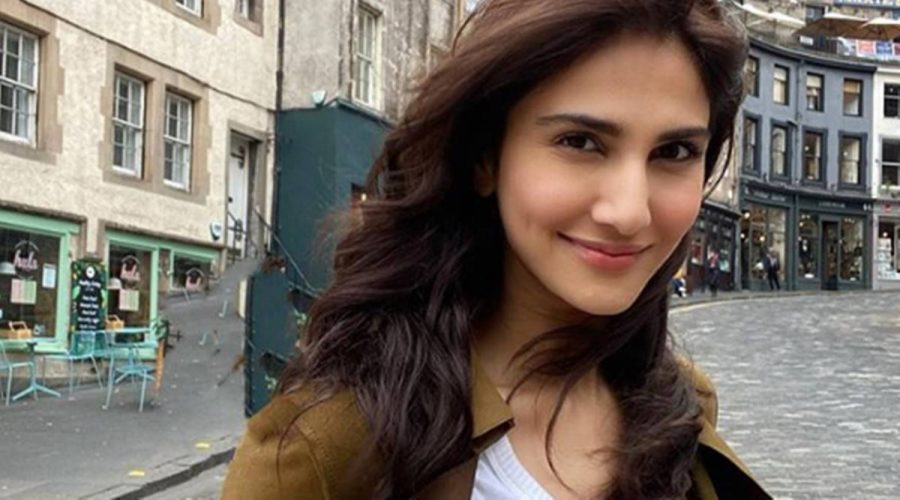 Vaani Kapoor, who recently wrapped up the shoot of Akshay Kumar-starrer Bellbottom, is all charged up to collaborate with Abhishek Kapoor for his next. 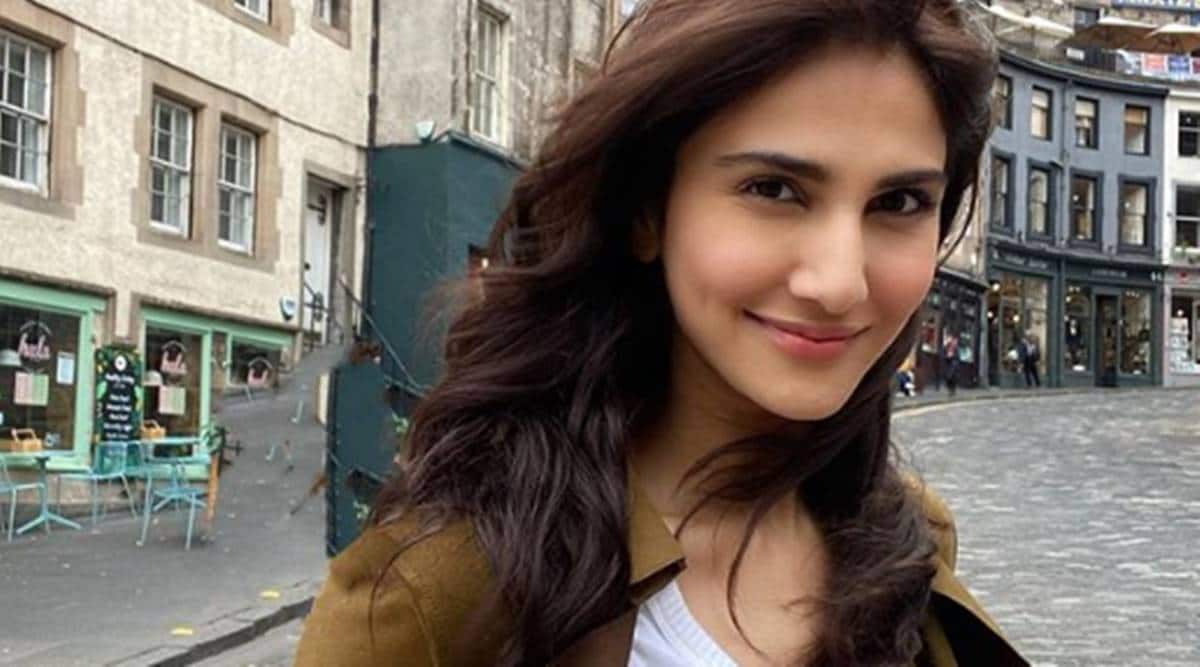 Actor Vaani Kapoor is set to start filming for director Abhishek Kapoor’s next film in Chandigarh.

Vaani, who recently wrapped up the shoot of Akshay Kumar-starrer Bellbottom, is all charged up to collaborate with Abhishek, best known for movies like Rock On!, Kai Po Che and Kedarnath.

“It’s a lovely heart-rendering film. I have always wanted to work with Abhishek Kapoor, being so inspired by his films this feels like an amazing opportunity to be part of his vision,” Kapoor said in a statement.

The movie marks her first collaboration with Ayushmann and she hailed him as one of the most talented actors of the country.

“Ayushmann is one of the most talented actors of our generation and I’m only thrilled about our first film together to be this beautiful love story,” Vaani added.

The actor will follow all the quarantine processes before beginning the shoot.

The untitled film is set to hit cinema halls in 2021.