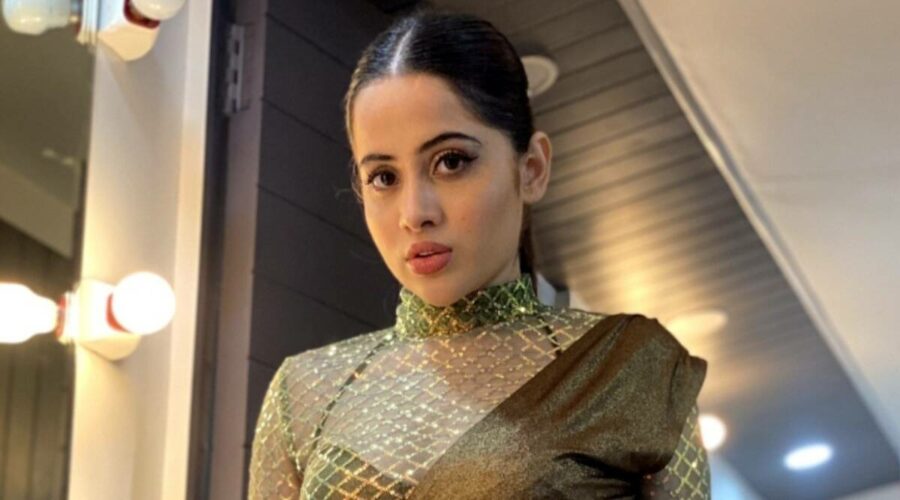 Post her eviction from Bigg Boss OTT, Urfi Javed talks about her journey and what went wrong between her and Zeeshan Khan. 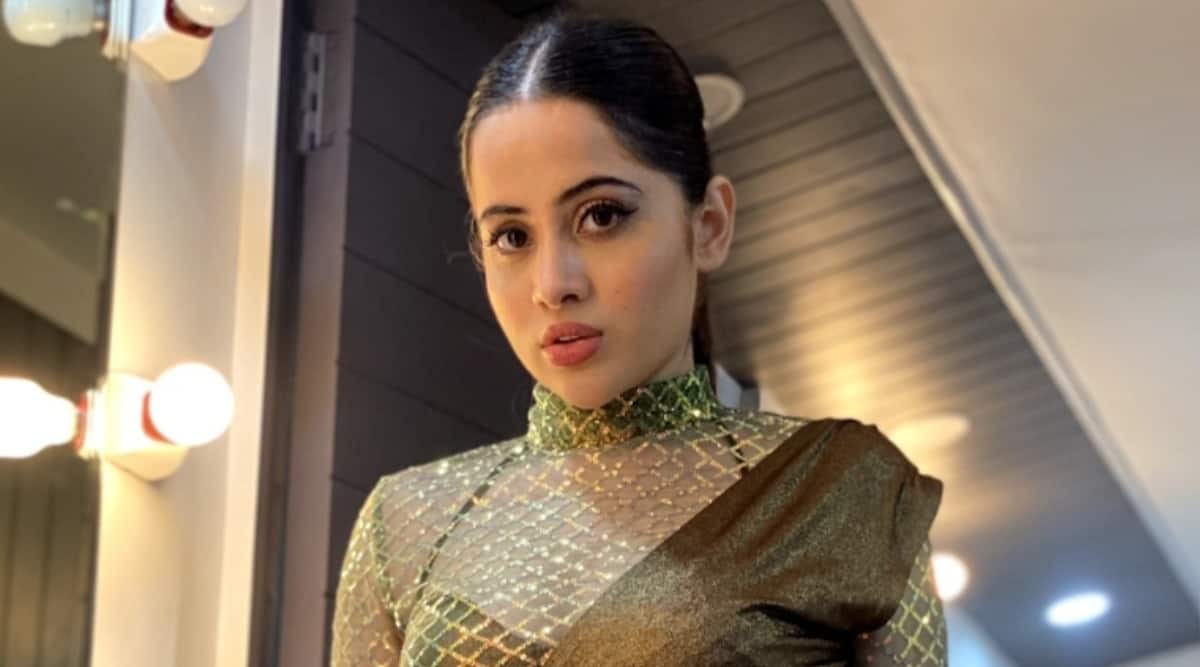 “I haven’t stopped crying since my eviction from Bigg Boss OTT last night,” Urfi Javed says between sobs. The actor, who became the first contestant to exit the Karan Johar hosted show, is taking the eviction hard, perhaps because she wasn’t even nominated. She stumbled into danger zone after her partner Zeeshan Khan dumped her as his connection and chose Divya Agarwal instead.

Sharing that she was left heartbroken by Zeehan’s action, Urfi, in an exclusive chat with indianexpress.com decoded what went wrong between them. “My biggest mistake was that I chose him as my connection. Given we both have known each other for long, I thought it made sense. But for the classy Zeeshan, I was too massy. He felt he would have a better chance with Divya, who claims to be a reality show expert. He thought I would be a weak choice for him and so ditching his old friend, he went out with the rich kids to get more footage. But he will never manage to do that by backstabbing people.”

The Bepanah Pyaar actor further shared that she didn’t ask him about the switch. “Honestly, I wanted to beat him up. If it was on me, I would have slapped him before exiting the house. He is the worst human being I have ever met and I curse myself for calling him my friend. Even when I was getting evicted, he wasn’t remorseful and that says a lot about him,” she shared angrily.

At the premier night, both Urfi and Zeeshan had spoken about being good friends and we wondered if she would like to sort matters with him someday. Using expletives to describe her bond with him now, Urfi said, “I want to beat the sh*t out of him. There is no question of any discussion ever. I will never forgive him, neither forget what he did.”

In her short stint on Bigg Boss OTT, the actor said she enjoyed her time with the other contestants. Picking Moose Jattana, Nishant Bhat and Pratik Sehajpal as her favourites, Urfi said, “Everyone is just so disappointed with my eviction. Not just my fans, but random people have been telling me how I did not deserve to be out. I did not get a chance to perform or save myself and thus it was very unfair,” she shared.

Ask her if she would be interested to go back again, and pat came the reply, “Of course, but I don’t think other housemates would like it. I would like to go back and settle my scores with Zeeshan. Also, I have been so honest and I was sad to see so many people gossiping about me. Now that I know everyone’s real face, I would like to strike back, and play the game in their own vicious way.”