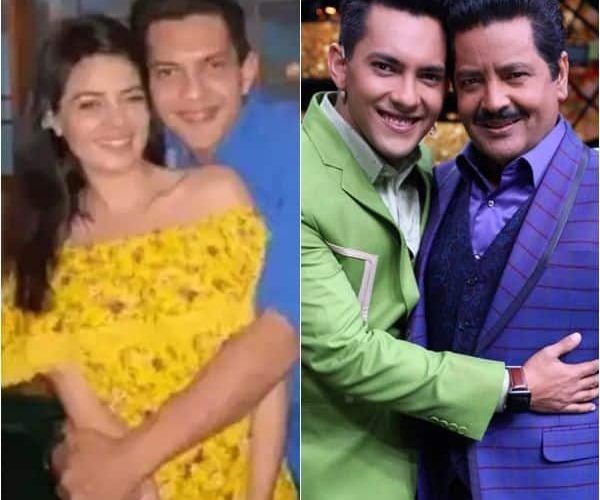 Udit Narayan was shocked to hear his son Aditya Narayan’s decision to marry his long-time girlfriend Shweta Agarwal. The two have been dating for the past decade and Aditya recently revealed that they have decided to get married on December 1 in a temple. While Aditya might seem pretty confident about his decision, papa Udit Narayan has clearly told his son that if something goes wrong in the future, parents should not be blamed for anything.

In an interview with Dainik Bhaskar, Udit Narayan said that he has known Shweta for many years now but only as Aditya’s friend. “I have known Shweta for many years but only as a friend of my son. Aditya came to me one day and told me that he wants to marry Shweta. I just told Aditya that if something happens later, don’t blame the parents,” Udit Narayan was quoted as saying by Dainik Bhaskar in an interview.

The veteran singer said that he wanted his son to get married in a grand ceremony in the presence of many people. But considering the current COVID-19 situation, he said that he won’t violate any rules and regulations imposed by the government to curb the spread of the deadly virus.

“I wanted to celebrate Aditya’s wedding in a grand manner and call many people. But I will not go against the decision of the government. I hope that the situation will be cured by December so that I can enjoy my only son’s marriage,” he said.

Earlier, Aditya, in an interview, had revealed that Shweta was a bit skeptical of getting into a relationship with him initially because of his womaniser image. “I clearly remember she liked me for the first time when she saw me bonding with my family members, so she realised that I am a family man, and for me, relations matter. Because even she had heard bad things about me that main ladkiyan ghumata tha (I was a womaniser). So, I could understand her apprehension,” he had told Times Now.

For the uninitiated, Aditya and Shweta met on the sets of Vikram Bhatt’s directorial horror Shaapit in 2010 and they hit it off instantly. They remained close friends for many years as they didn’t want to rush into a relationship. They eventually started spending a lot of time together. There were also reports about their alleged break-up which apparently started off from a verbal spat in the middle of the road and soon there were rumours about their split. 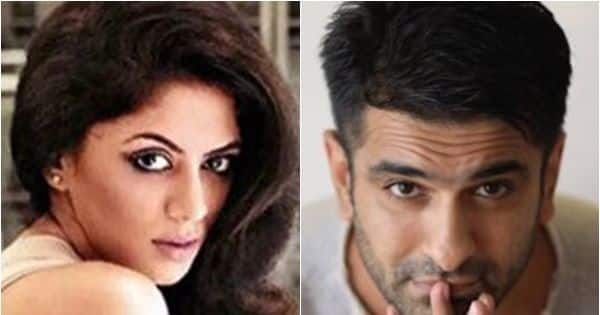 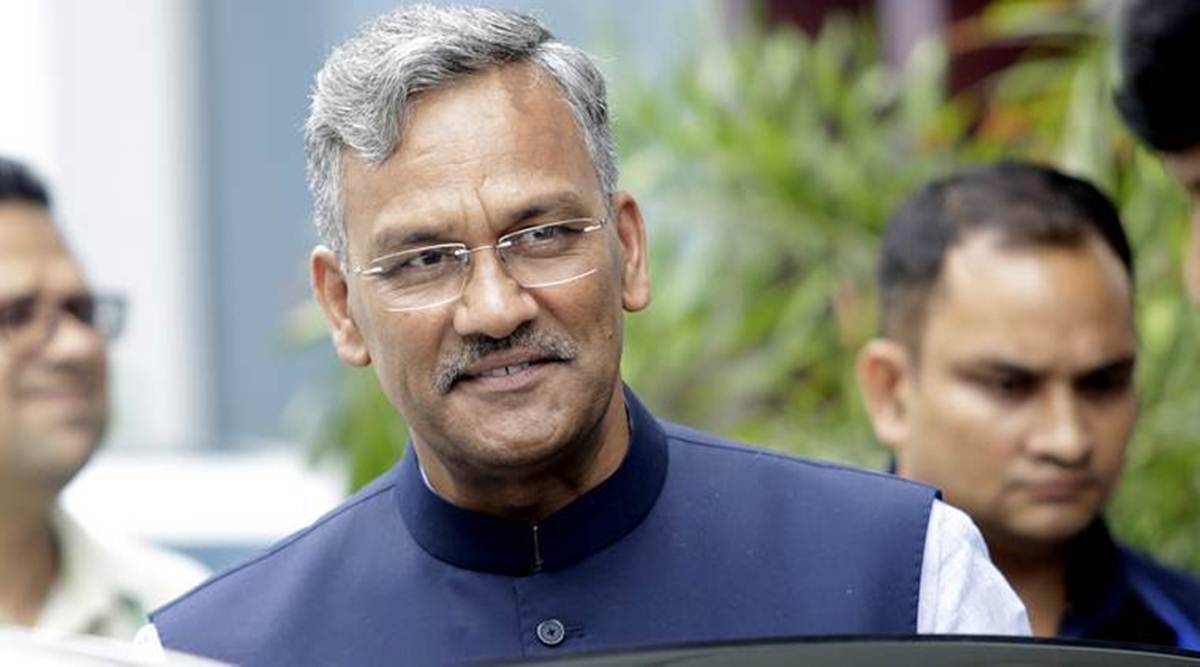 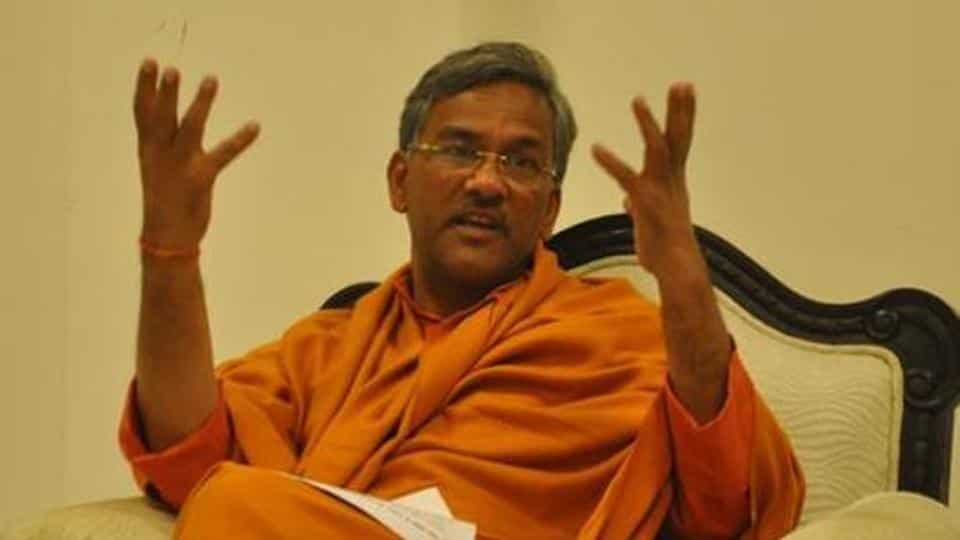