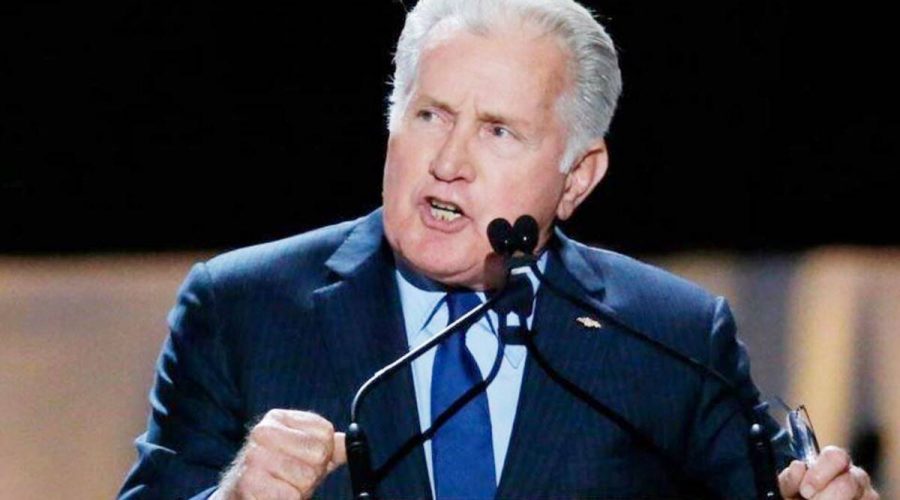 Creator Aaron Sorkin said he was a firm believer in the influential power of movies and television in shaping ideas, but said the West Wing would be no different if he was writing it in today’s political environment. 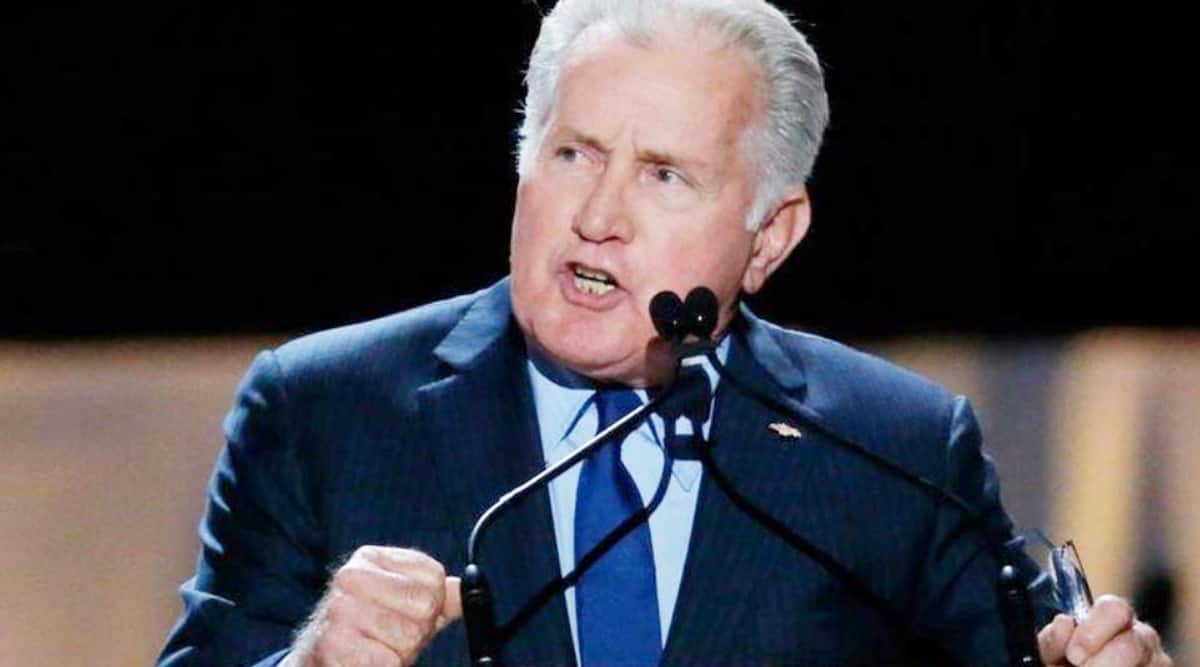 Fourteen years after television political drama The West Wing shut down its White House set, the show is back with its idealized version of a U.S. president and a mission to get Americans to the polls on November 3 to choose a real one.

“A West Wing Special to Benefit When We All Vote,” to be broadcast on HBO Max on Thursday, is a staged theatrical performance of an episode from 2002, called “Hartsfield’s Landing,” in which the cerebral Bartlet plays chess with his aides while awaiting the results of a state primary election and dealing with a brewing crisis over Taiwan.

West Wing creator Aaron Sorkin said it was chosen “because the episode ended with a feeling that we wanted the audience to have. A feeling about voting.”

While Sorkin wrote no updates to the script, the likes of former President Bill Clinton, former first lady Michelle Obama and Hamilton musical creator Lin-Manuel Miranda will appear during commercial breaks “giving information about voting, knocking down some untruths about voting, and doing it in their own style,” Sorkin said.

Sorkin said he was a firm believer in the influential power of movies and television in shaping ideas, but said The West Wing would be no different if he was writing it in today’s political environment.

TV Rewind | The West Wing: Politics was never this engaging

“What the show was always about was a workplace drama set in a very interesting workplace,” Sorkin said.