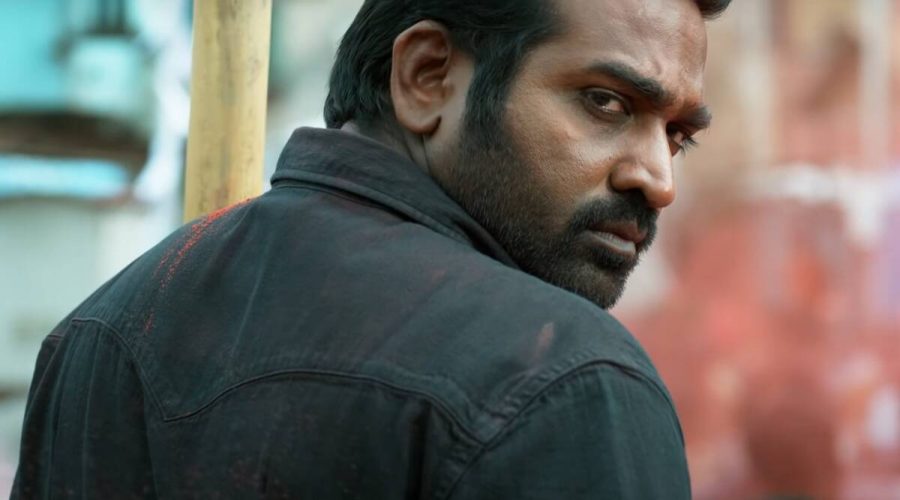 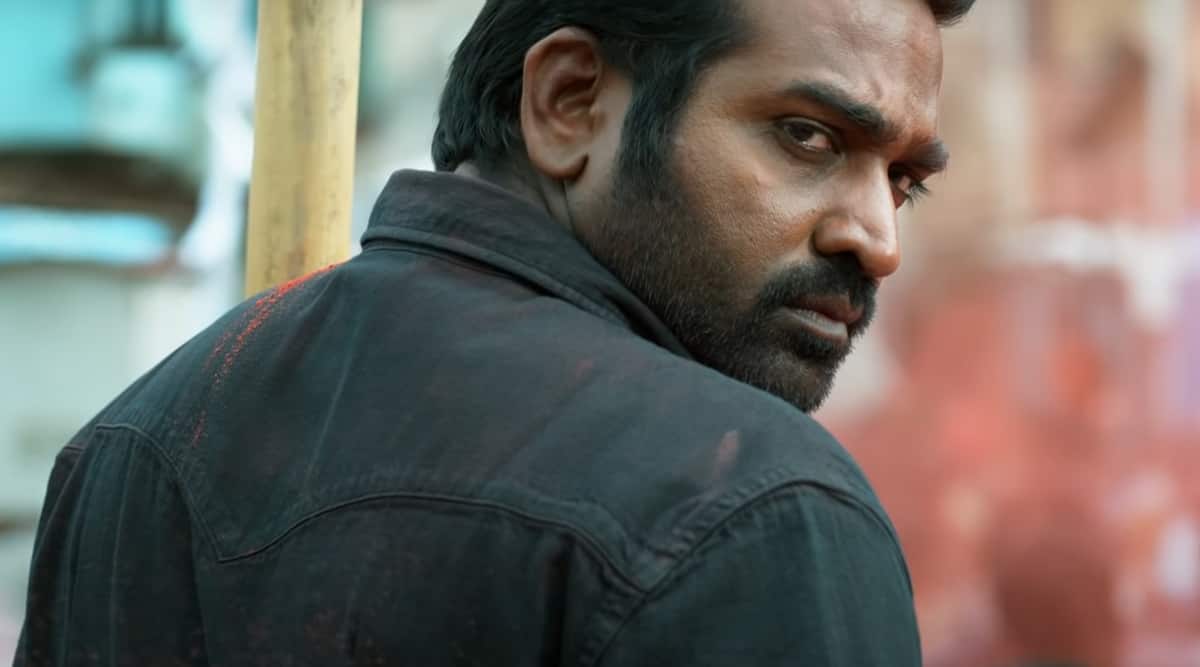 The much-awaited teaser of Vijay Sethupathi’s upcoming movie Tughlaq Durbar was released on Monday. The teaser introduces Sethupathi’s character who has a unique condition. He, at times, can’t stop himself from aggressively and repeatedly winking his left eye. Maybe, it is a telltale sign when he tries to hide something. Nevertheless, there seems to be a comic validity to such quirks, especially when Sethupathi does it.

Delhiprasad Deenadayalan is making his directorial debut with Tughlaq Durbar, which is touted to be an entertaining political drama. Judging by the teaser, Sethupathi plays a character who is a sidekick to a big-shot politician, played by Parthiban. It seems Sethupathi’s character also suffers from a moral conflict or some sort of multiple personality disorder. Either way, he is likely to become the tormentor of his mentor.

Meanwhile, Vijay Sethupathi is waiting for the release of Master. The film is due in cinemas on January 13.