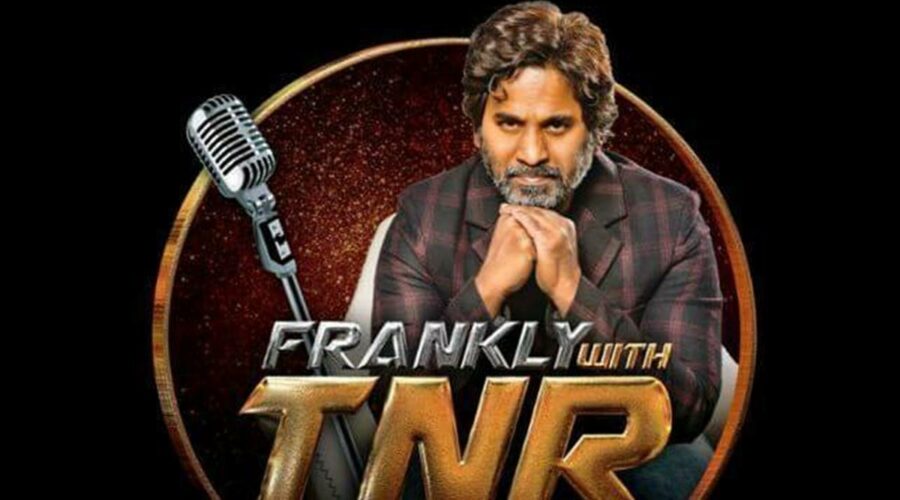 Thummala Narsimha Reddy carved a niche for himself by interviewing the who's who of the South Indian film industry. He hosted a show called Frankly With TNR for the YouTube channel iDream Telugu Movies. The Telugu film industry is mourning the death of Thummala Narsimha Reddy, popularly known as TNR. He passed away on Monday morning due to Covid-19 complications. Besides acting, TNR carved a niche for himself by interviewing the who’s who of the South Indian film industry. He hosted a show called Frankly With TNR for the YouTube channel iDream Telugu Movies. In the show, guests had frank conversations with TNR about their professional and personal lives.

Here are the top 5 interactions from TNR’s vast catalogue of celebrity interviews:

TNR got Gautami to open up about her relationship with Kamal Haasan. The interview came at a time when Gautami and Kamal were making headlines after they decided to end their live-in relationship of 13 years.

Vijay Deverakonda was basking in the success of his runaway hit Arjun Reddy. And he was painted as Tollywood’s “new bad boy” who doesn’t hesitate to speak his mind without worrying about the consequences. And in this interview, TNR puts Vijay Deverakonda’s bluntness to the test.

Sandeep Reddy has also demonstrated his inclination to speak frankly. And his bluntness has courted several controversies. In this interview, he shares his journey and the efforts that went into the making of Arjun Reddy, which has made him a force to reckon with in the industry.

Sampoornesh Babu has carved a niche for himself by spoofing over-the-top south Indian actions films. His videos are a big hit on the internet. But, there is also a serious side to him as we see in this interview.

TNR’s interview with director Sukumar is one of his quickest interviews as usually, his conversation lasts more than an hour. In this video, Sukumar talks about all the creative choices that went into the making of Rangasthalam.

Frankly, which is your TNR’s favourite interview?