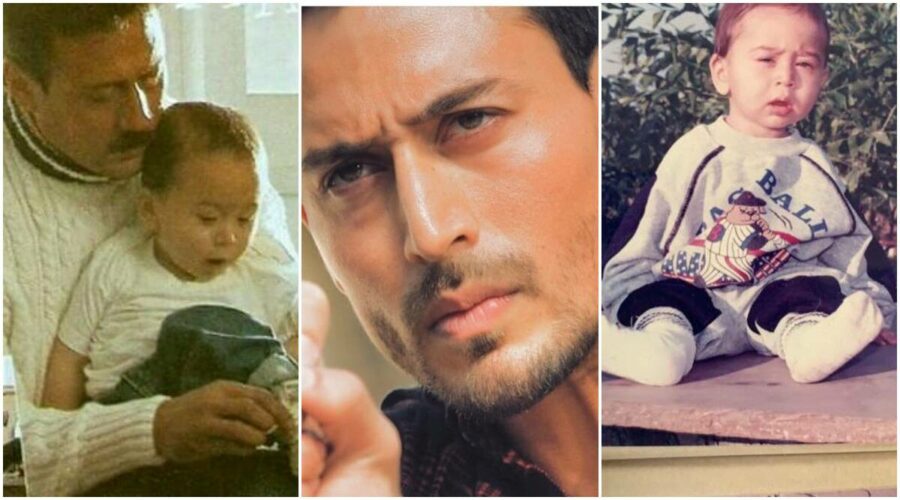 On Tiger Shroff's 31st birthday, his father Jackie Shroff, mother Ayesha Shroff and sister Krishna Shroff have wished him on social media by sharing his childhood pictures. His friend Disha Patani also shared a photo of the 'Casanova' star. 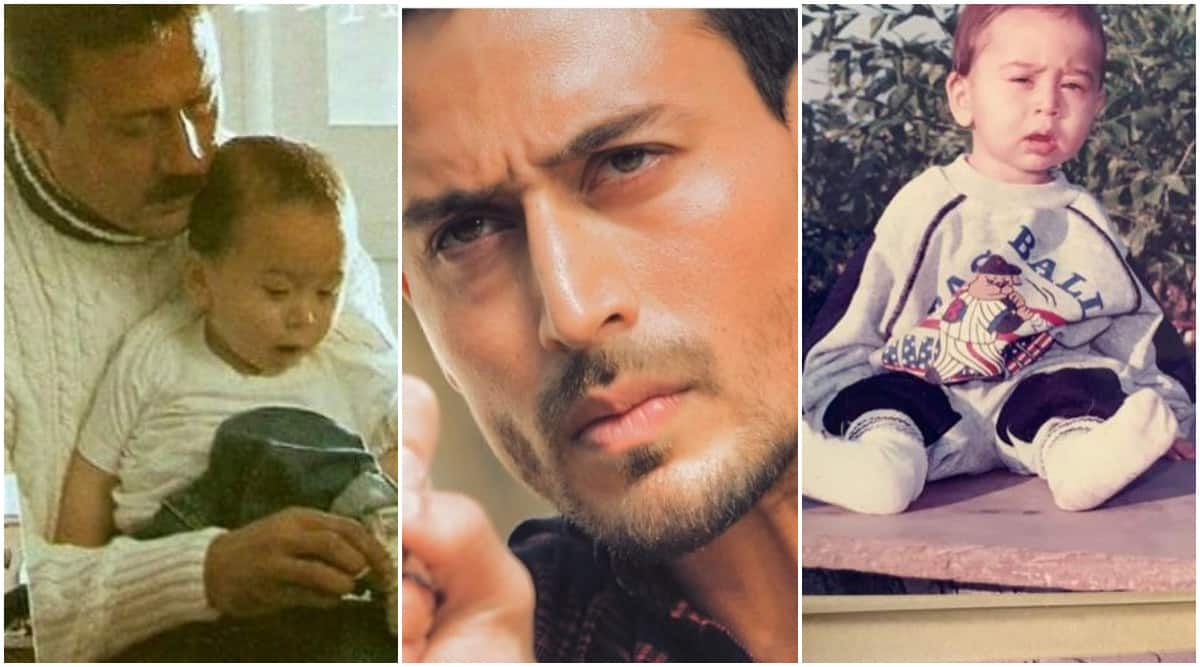 As Tiger Shroff turns 31 today, his family members — father Jackie Shroff, mother Ayesha Shroff and sister Krishna Shroff — made his birthday even more special as they shared heartwarming wishes for him on social media. They also shared some adorable and unmissable pictures from Tiger’s childhood.

Jackie shared a few pictures of him with a toddler Tiger. In one picture Jackie is seen tying Tiger’s shoelaces and in another he is seen fondly playing with Tiger.

Ayesha too took to Instagram to share pictures from Tiger’s childhood. Calling her son the kindest and gentlest boy, she wrote, “Happppppiest birthday to the kindest, gentlest, most positive, hardworking and downright decent to the core boy❤️❤️❤️ May God bless you always my darling son.” Krishna, Tiger’s elder sister who is a fitness model, is quite active on social media. She shared pictures from Tiger’s childhood as Instagram stories, where she is seen embracing and dancing with Tiger. She wrote, “Happiest birthday to my bestest friend forever.” and “will forever only dream of doing all the cool shit that you do!”

Commenting on the photos that Disha shared, Krishna responded, “Cute, but definitely had some better ones in the collection. 😂 @dishapatani”.

Disha is often seen with her rumoured boyfriend Tiger Shroff and his family. She and Krishna are also work-out buddies and have shared several selfies together. On Tiger’s birthday eve on Monday, she and Tiger’s family were spotted in Bandra Kurla Complex in Mumbai where they brought in his birthday together. However Jackie gave this celebration a miss as he was busy shooting for a film.

Tiger debuted in Hindi films with Sajid Nadiadwala’s Heropanti (2014) opposite Kriti Sanon, which was directed by Sabbir Khan, he then appeared in Baaghi (2016) along with Disha Patani. After Baaghi’s success at the box-office, the makers turned it into a franchise, and Baaghi 2 directed by Ahmed Khan released in 2018.

Tiger was last seen in WAR opposite Hrithik Roshan and will be next seen in Vikas Bahl’s Ganapath and Ahmed Khan’s Baaghi 3.