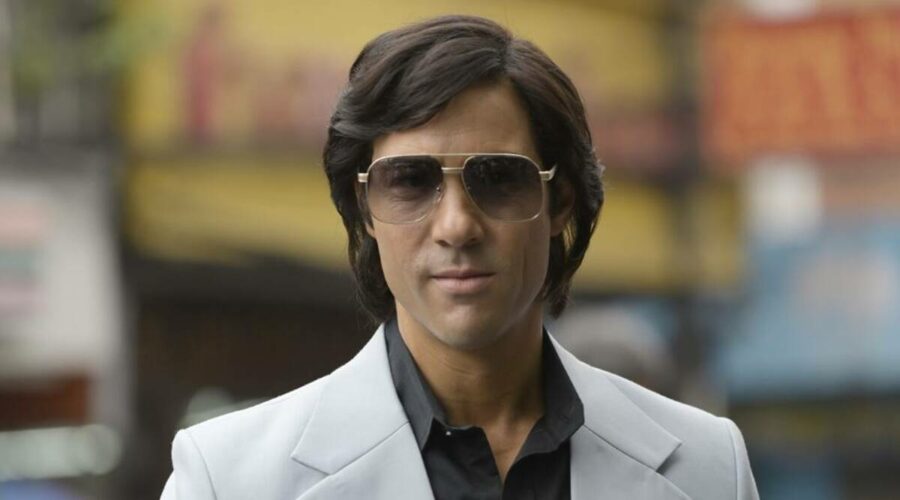 The Serpent, starring Tahar Rahim in the main role, has received positive reviews. Here's what the critics say. BBC and Netflix’s crime drama miniseries The Serpent is the story of Charles Sobhraj and has received positive reviews from a few critics. The series stars Tahar Rahim in the titular role.

It has scored 61 per cent on review aggregation site Rotten Tomatoes where the critical consensus reads, “Tahar Rahim’s unnerving performance brings reptilian menace to The Serpent, but this uneven slice of true crime is too byzantine in structure and too pat about its central villain’s motivations to really get under the skin.”

The story is based on the infamous French serial killer Charles Sobhraj of Vietnamese-Indian origin who killed at least 12 people on Southeast Asia’s so-called Hippie Trail in the 1970s. The Mauritanian star Tahar Rahim plays the role of Sobhraj. Jenna Coleman, Billy Howle, Ellie Bamber among others also star.

RogerEbert.com’s Brian Tallerico wrote about The Serpent, “The people behind this eight-episode miniseries about a serial killer never really figured out how to tell this story, and that sense is amplified by an incessant crosscutting chronologically that only muddles the piece’s tone and momentum.”

The Hollywood Reporter’s Dan Fienberg was of the opinion that, “The Serpent ends up being an infuriating blueprint for how bad storytelling choices, bad accents and an opaque central performance can thwart even the most inherently gripping of yarns.”

Salon.com’s Melanie McFarland wrote, “After a point, the grift and murders cease to shock and a person may start wondering what truly drives a man like Sobhraj. His extremity is the melody, but the words describing his soul don’t appear to be anywhere in the script.”

The Serpent is streaming on Netflix.

04/03/2021 TV & Movies Comments Off on The Serpent review roundup: Crime-drama series based on Charles Sobhraj is ‘bad storytelling’
India