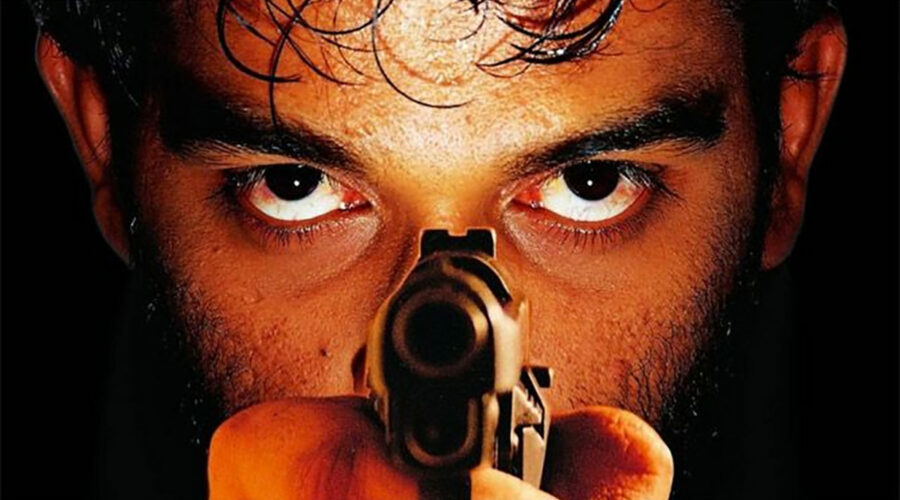 ‘There is a lot that I find extremely annoying in Ramu, like his constant attempts to shock and stir up controversy by needlessly needling sacred cows.’
Subhash K Jha salutes the maverick film-maker on his birthday.

I know Ram Gopal Varma longer than I know almost anyone else in the film industry, except Shabana Azmi and Sanjay Leela Bhansali.

Ramu and I became friends soon after Satya was released.

Back then, he was seen as the best thing to have happened to Hindi cinema since R D Burman. The industry was in awe.

To him, Satya was just another film that had acquired cult status.

“I worked harder on Daud. And look at what happened to that!” he says. 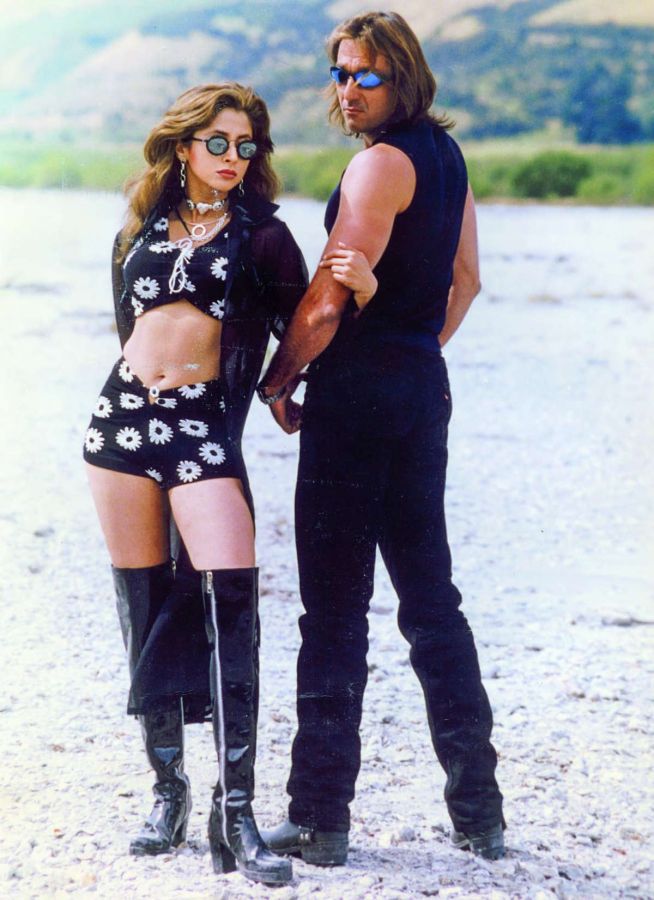 In his definition of creativity, Ramu is a true democrat.

To him, there is no difference between Shiva, Satya, Company, Kaun, Bhoot and Rangeela (without doubt the pillars of his repertoire) and the wet blankets from the later part of his career: Aag, Phoonk, Darling, Not A Love Story, Department (this one wasted the Sanjay Dutt-Rana Daggubati combination) and the never-ending torrent of garbage he has unleashed on us for the past 15 years.

Ramu is unstoppable. That he makes movies is mere coincidence. If he were manufacturing safety pins, his output would be just as prodigious.

He is unstoppably prolific. He will make films for the big screen, the small screen, the phone… anything at all, as long as he has a story to tell. And he will never run out of stories to tell.

Ramu has a genuinely healthy interest in the lives of others. He doesn’t probe into your private affairs. But he knows what is going in others’s lives. There is a lot that I find extremely annoying in Ramu, like his constant attempts to shock and stir up controversy by needlessly needling sacred cows.

There is no way he can claim to be unaware of the affect his shock talk and questionable actions have on the moral police. He knowingly courts controversies by making provocative statements.

But there is one quality — his respect for women — that makes me ignore all his failings.

In all the years that I have known him, I’ve never heard him talk cheaply about any woman. His name has been linked with several actresses. But he has never given me any reason to believe he was seeing any actress beyond the sets. How contrary to the derogatory tone many film-makers employ to describe their leading ladies when they think no one is listening!

You may have your own opinion about Ram Gopal Varma, the film-maker. You may think his cinema sucks and you may be right. Ask him if he cares! The real Ramu is nothing like the films he makes.

As he turns a year older, I remember his old birthday refrain, “What is so happy about your birthday? It is a reminder that you are inching closer to death.”

Ramu’s words of wisdom can be as repetitive and annoying as his recent films. But no one can deny his unflinching honesty. He knows he can never make another Satya. He isn’t trying to. 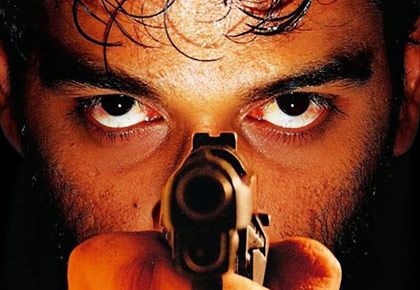