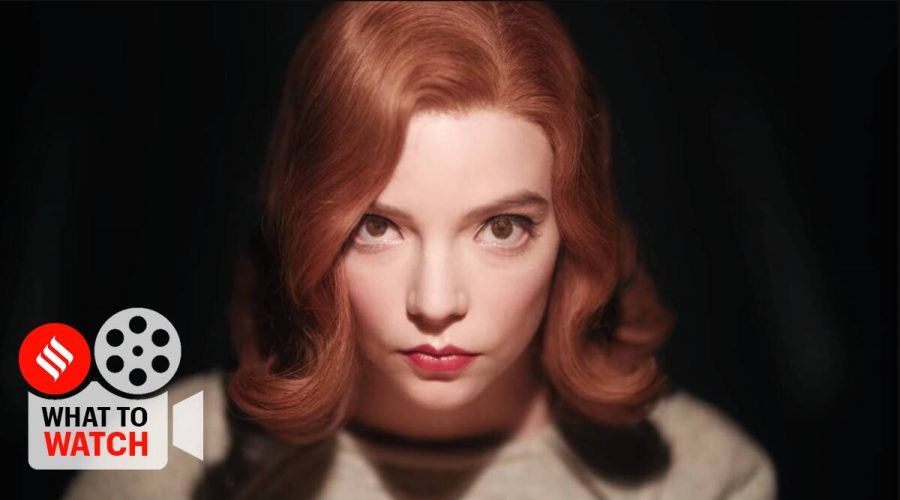 The Queen's Gambit is extremely well-written, acted and mounted. Despite pacing issues in a couple of episodes, not a single minute appears wasted. 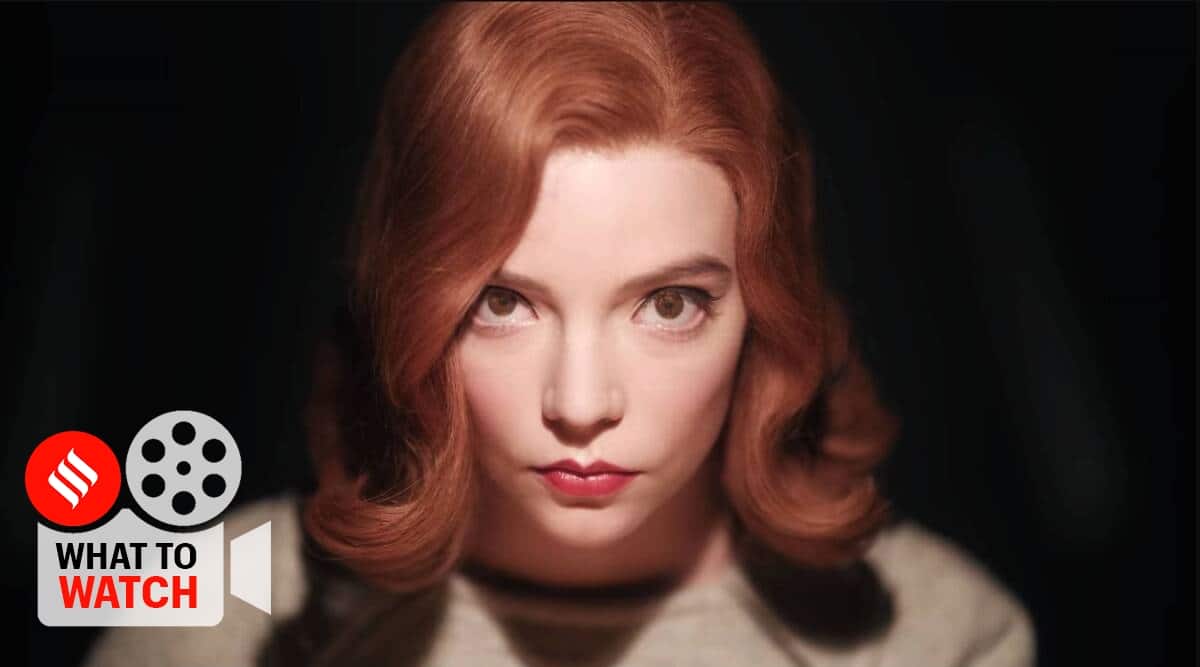 The Queen’s Gambit is a seven-part miniseries based on the novel of the same name by Walter Tevis. It revolves around Beth Harmon (Anya Taylor-Joy), a shy little girl who, growing up at a Christian orphanage, takes to chess like a duck to water. She is taught the rules of the game by the orphanage’s janitor Mr. Shaibel (Bill Camp), and proves to possess an uncanny knack for the game.

After being adopted by a childless couple, she begins taking part in mostly male-dominated chess tournaments and soon becomes the talk of the town, and later, the country. In these tournaments, she easily destroys her unsuspecting opponents, who more often than not underestimate her due to her gender.

She is eventually defeated by the Russian Grandmaster Vasily Borgov (Marcin Dorociński), a much older fellow who has been in the field for a long time and was similarly a child prodigy.

But Beth’s excessive drinking and addiction may be a tougher rival for her than Borgov. Her addiction has seeds in tranquillising pills she and other children were forced to consume at the orphanage, and it is only made worse by the fact that Beth has been a loner for most of her life.

The Queen’s Gambit has been received well universally by both critics and audiences, and it is easy to see why. The series is extremely well-written, acted and mounted. Despite some pacing issues in a couple of episodes, not a single minute appears wasted.

Beth initially comes off as a bit dispassionate and chilly, no doubt due to her upbringing, but Anya Taylor-Joy delivers a warm and humane performance. The writers help the viewer get into her headspace as Beth moves imaginary chess pieces on the ceiling, first when as a kid she does not have a chessboard, and later as a professional chess player while cooking up strategies.

The performances are uniformly great, particularly by Thomas Brodie-Sangster, Jacob Fortune-Lloyd and Harry Melling as Beth’s sometimes love interests and always friends. Even Bill Camp, in a sadly brief role, manages to leave an impact.

The Queen’s Gambit may have its weak spots, but it is for the most part enthralling entertainment. An empowering feminist tale about a female chess prodigy that, thankfully for amateurs, does not get bogged down in fine details and is still satisfying to those who do know the game.