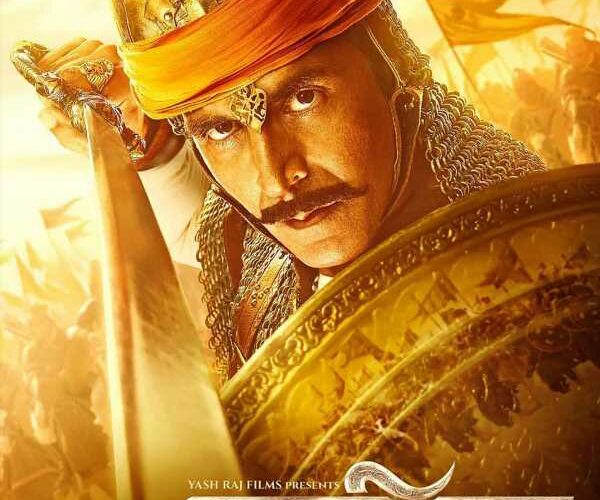 Just who was Prithviraj Chauhan and why did his love story with Sanyogita Rathod become so famous?

Akshay Kumar gets ready to tell us the story in his upcoming historical, Prithviraj.

The actor recently unveiled the main characters in the film directed by Dr Chandraprakash Dwivedi.

Please click on the images to know the characters in the film, which releases on June 10. 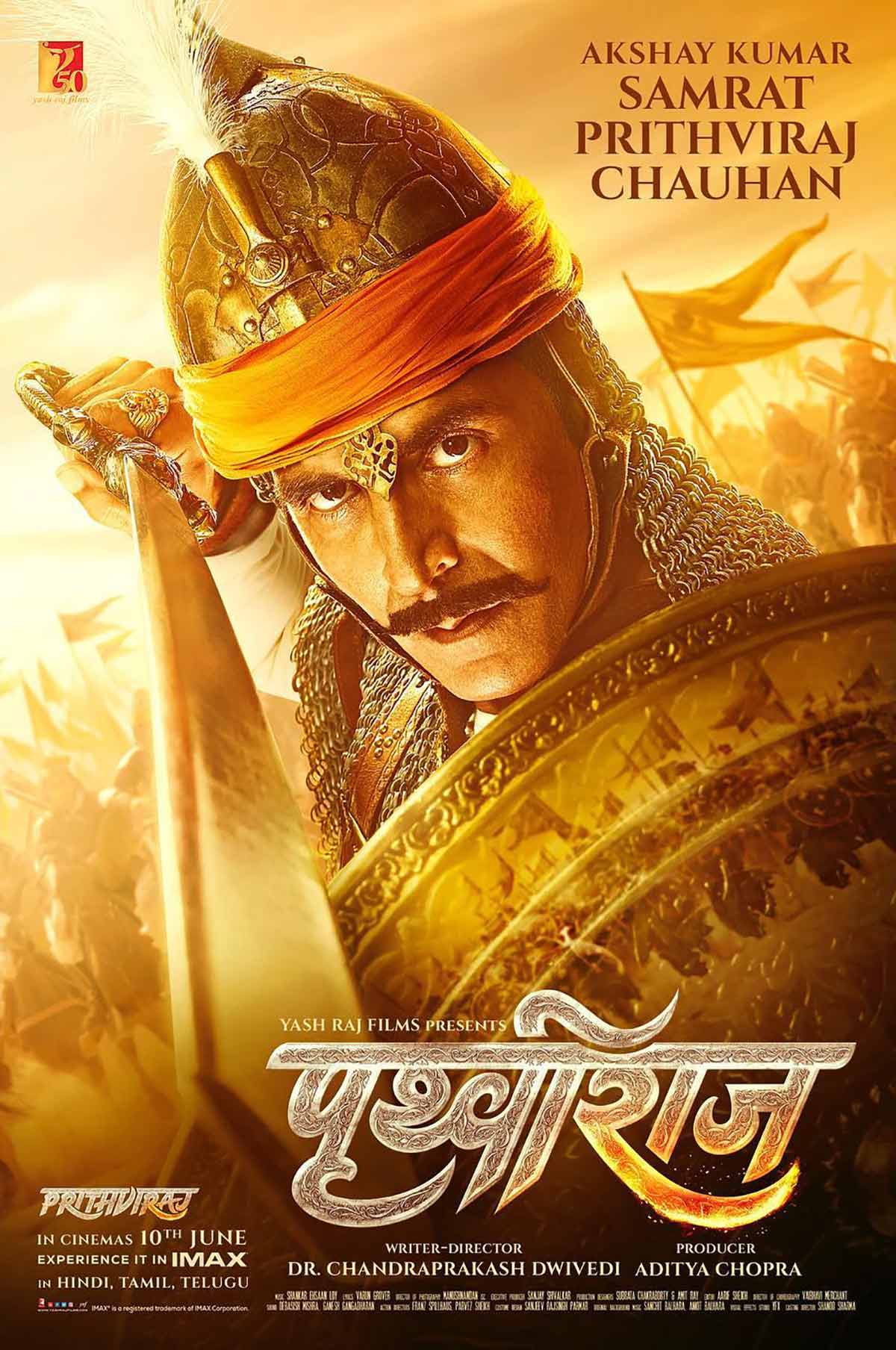 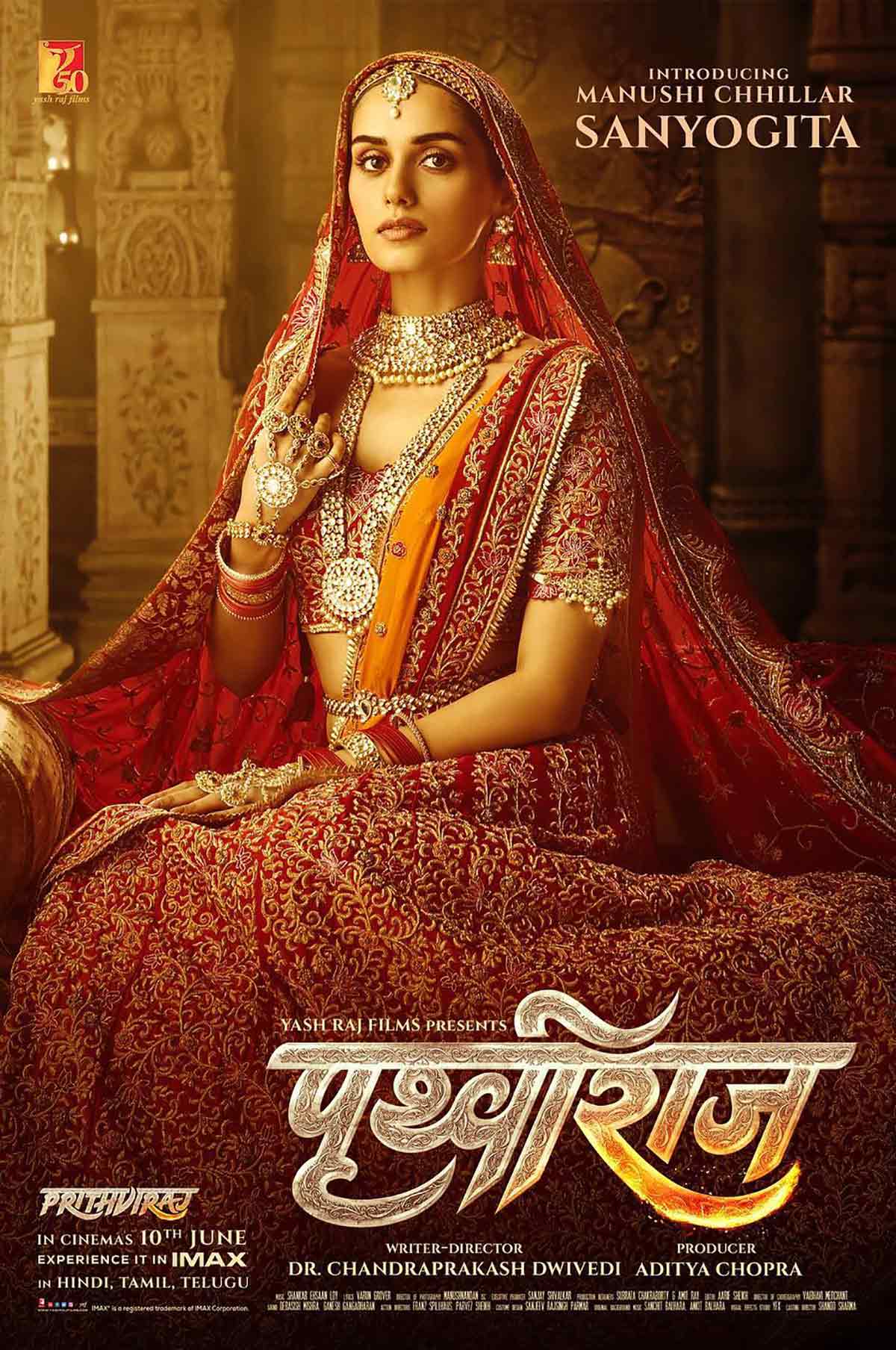 IMAGE: Manushi Chillar plays Sanyogita Rathod, also known as Samyukta. She was the daughter of Prithviraj’s rival Jaichand of Kannauj.
At her swayamvara, Prithviraj devised a plan to elope with her.
On the day of the ceremony, Samyukta walked with the garland, ignoring her waiting suitors and garlanded Prithviraj’s statue, declaring him her husband.
Prithviraj, who was hiding behind the statue, caught Samyukta in his arms, set her on his horse, and whisked her away.
Photograph: Kind courtesy Akshay Kumar/Instagram 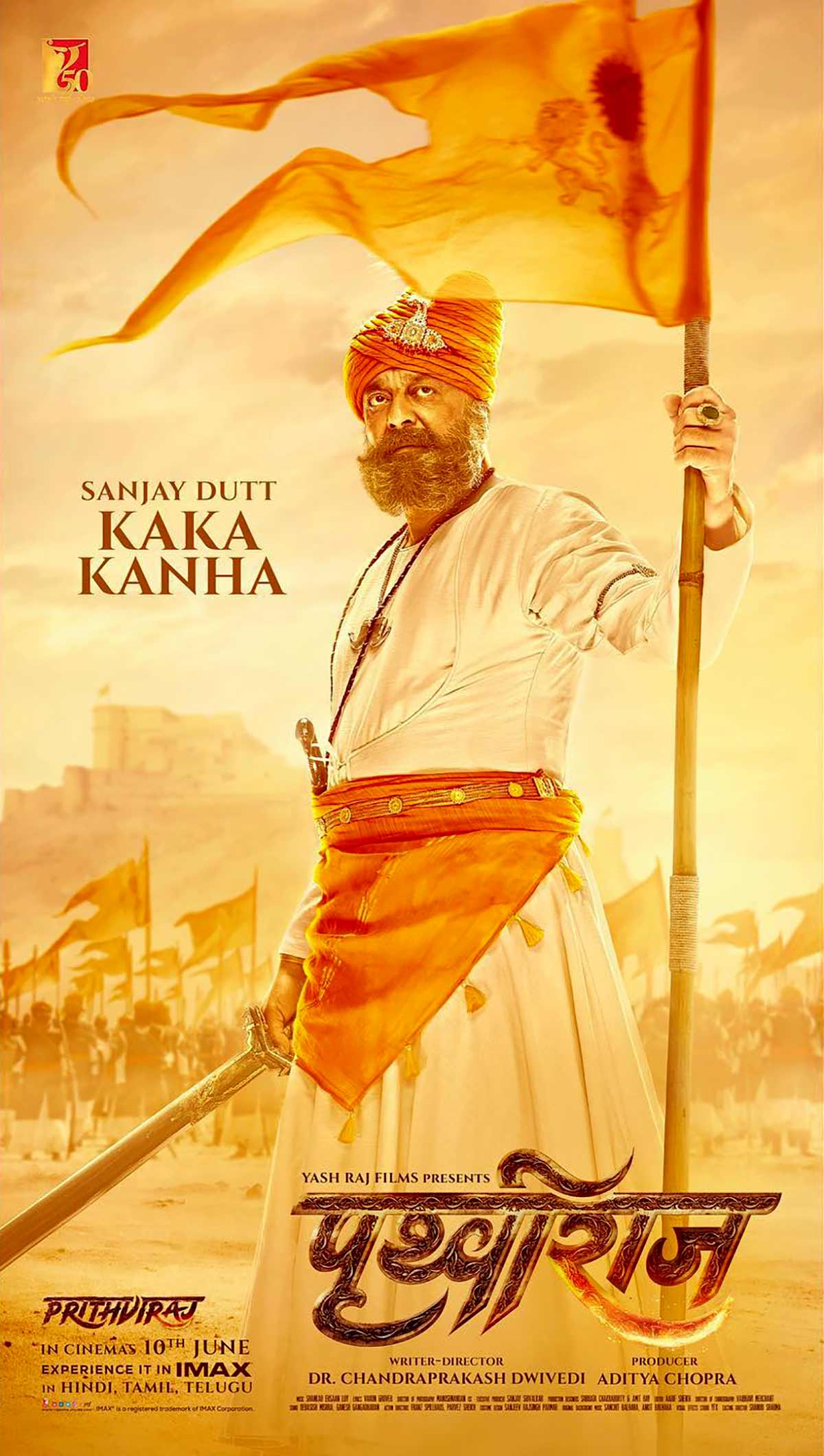 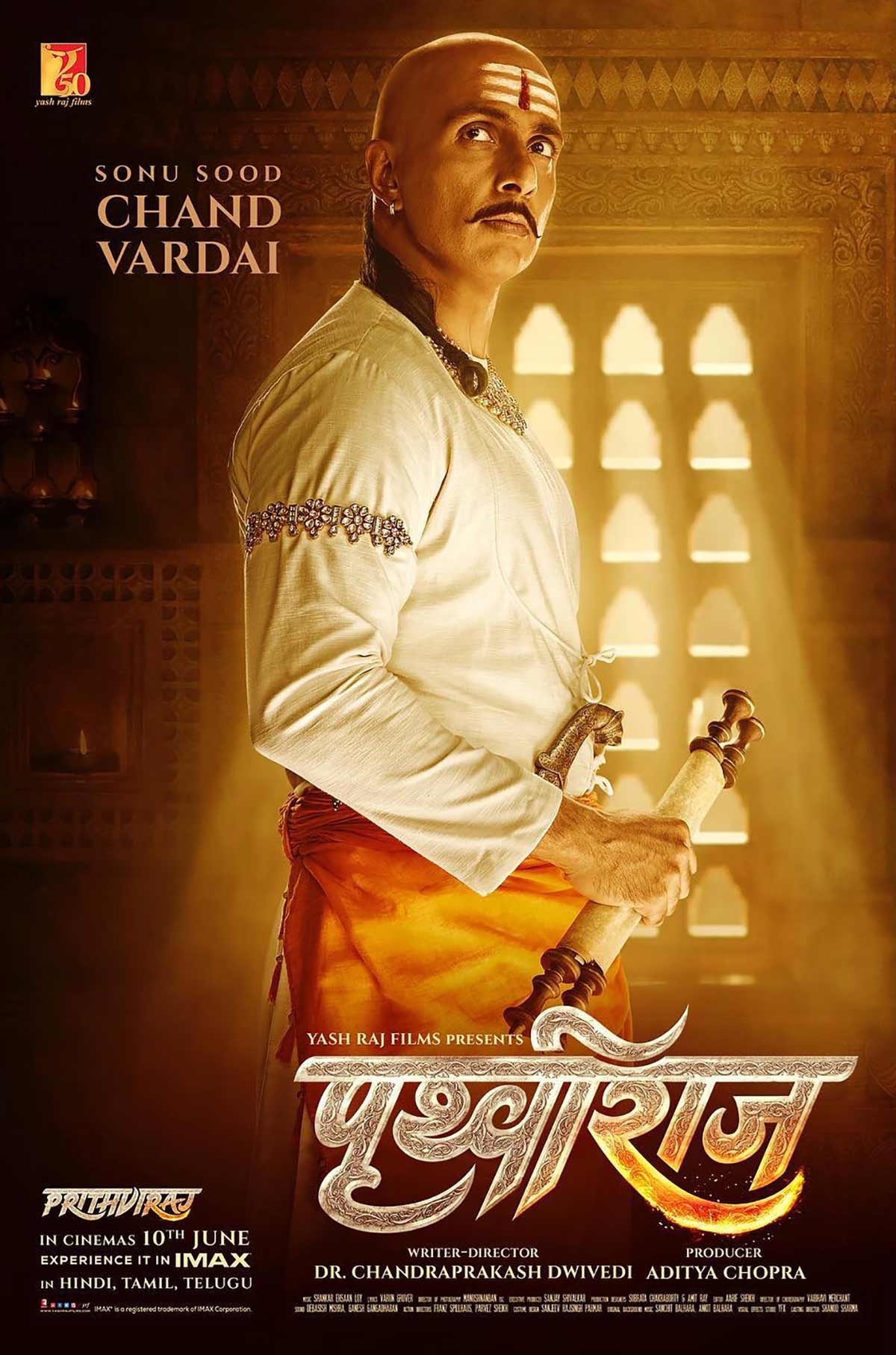 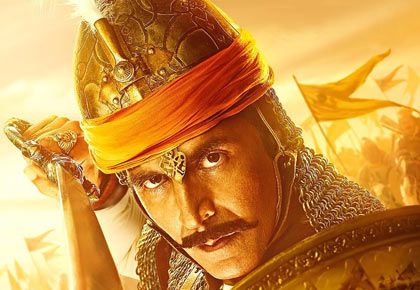