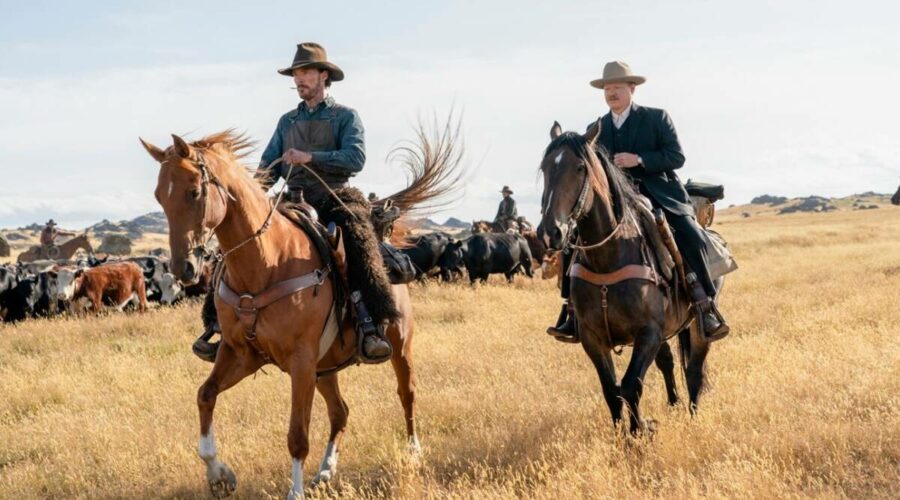 The Power of the Dog movie review: Jane Campion's return to cinema is a nuanced exploration of toxic masculinity that skillfully subverts expectations. A rare masterpiece. 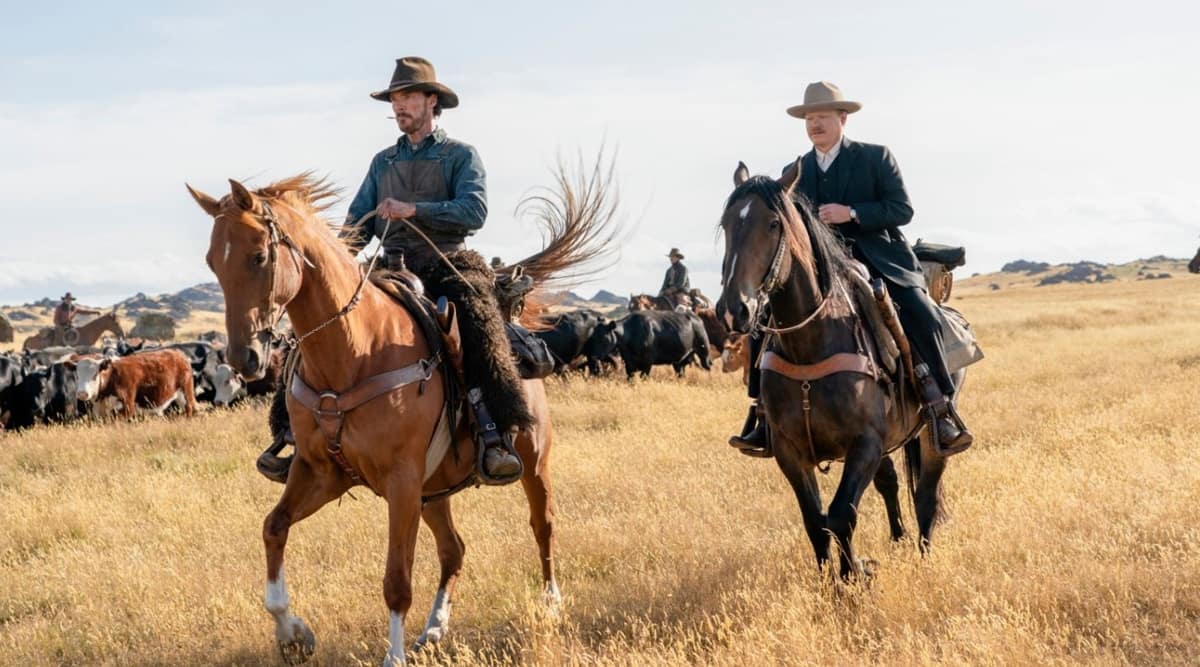 There is a poetic, ruminative quality about The Power of the Dog. Adapted from the Thomas Savage novel by Kiwi filmmaker Jane Campion, who is returning to cinema after a hiatus of 12 years, this film is unlike any other western. The genre, with a few exceptions, has mostly been about bravado, duels, retreating world of outlaws and gunslingers, and the taming of the Old West. The Power of the Dog is a film that uses its setting, the boundary between the Wild West and the civilised world, to remark upon the nature of masculinity.

It’s 1925’s Montana. Phil and George Burbank (Benedict Cumberbatch and Jesse Plemons) are two rich ranchers. While Phil is domineering and puts his trust in manual labour, George has more urbane sensibilities and is softer, kinder.

While visiting a nearby inn, they meet the owner, Rose Gordon (Kirsten Dunst), a widow, and her gangly, effeminate teenage son Peter (Kodi Smit-McPhee). Phil ridicules Peter’s paper flowers, deeming the art too womanly, and mocks his lisp.

George, on the other hand, comforts a weeping Rose after Phil has left. They fall in love and marry. Phil, assuming the worst of everybody, decides Rose ensnared his brother for his wealth. He taunts and belittles her at every opportunity, making her miserable. Rose, not used to such cruelty, turns to booze.

Peter, a student of medicine and surgery, arrives at the ranch for summer break. Initially, Phil finds an easy, docile prey in him, but suddenly begins to show him kindness. He finds a kindred soul in somebody he had judged a ‘sissy’.

Peter also proves that he is no pushover. The dynamic between the two is the essence of the movie, and it is so engrossing that for a while, everything else blurs into irrelevance. 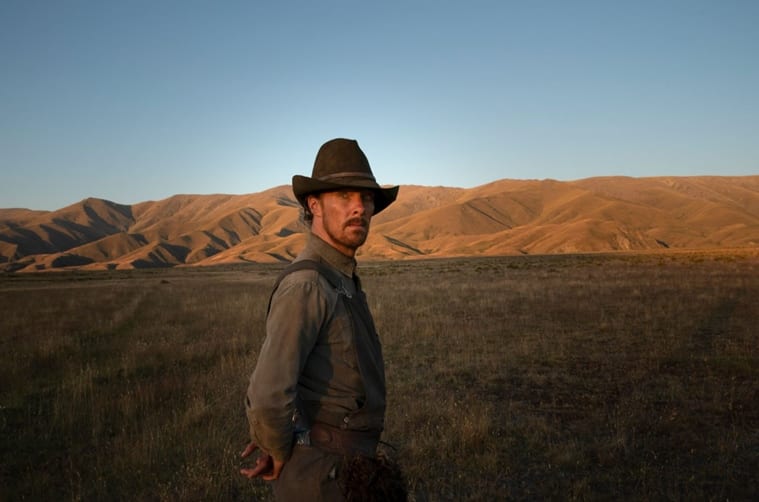 The Power of the Dog appears to be one thing at first and transforms into something else in the end. There isn’t a big twist here, but vague allusions, and like surprisingly strong liquor, the film hits your head like a jackhammer. 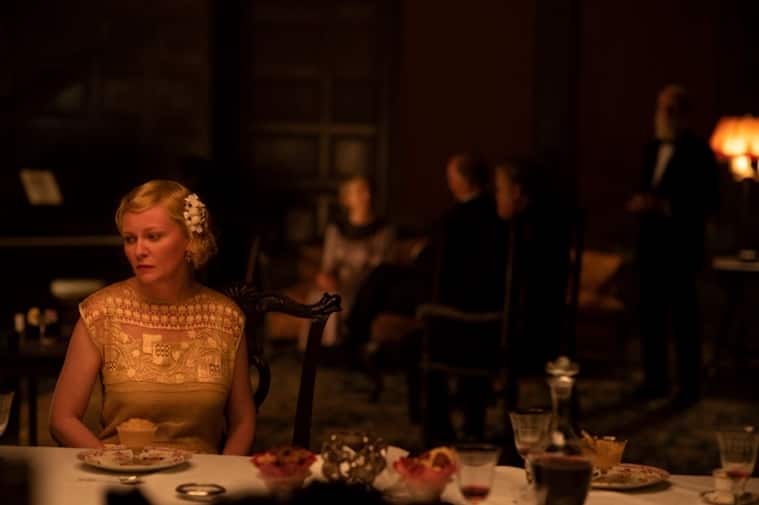 The performances in The Power of the Dog are uniformly superb. Cumberbatch is the clear MVP here, though Dunst and Smit-McPhee come close. Critics can often be hyperbolic and the phrase ‘Oscar-worthy’ starts being thrown around a lot at this time of the year. But, in case of this film, it does not feel like an exaggeration. This is a multi-faceted, remarkably subtle, once-in-a-lifetime performance.

The solid yet sparse writing (also from Campion), at least in terms of actual dialogue, goes a long way in creating full-bodied characters. In lesser hands, Phil would have been cartoonishly evil. A blustering, brutish ranch-owner, used to bullying everybody he knows, seeing kindness as a weakness, but with Campion at the helm, he appears all too human.

Fiery, charismatic but cruel to others, Cumberbatch’s deep-set eyes sport a pining gaze when alone; shedding the laddish exterior to give a glimpse into his inscrutable psyche. These moments, no matter how ephemeral, lend a sense of vulnerability to the character.

We are told that he and George had a mentor called Bronco Henry, and at least for Phil, he is an object of reverence, less a man and more a deity, a religion even. He has a sacred shrine for him, with his cowboy accouterments arranged like idols. There is more going on here, at a much deeper level, but that would perhaps count as a spoiler.

This film, however, is hard to spoil. For it is not merely a series of events, but an experience that is going to mean different things to different people. Like every good work for art, The Power of the Dog is open to interpretation.

The Power of the Dog is a nuanced exploration of toxic masculinity that skillfully subverts expectations; a rare masterpiece.

12/02/2021 TV & Movies Comments Off on The Power of the Dog movie review: Benedict Cumberbatch’s western drama is a rare masterpiece
India