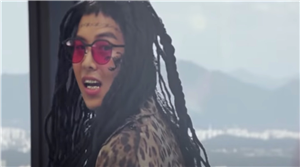 The Penthouse 3 shared a statement regarding the depiction of the character Alex, played by Park Eun Seuk  in the show. 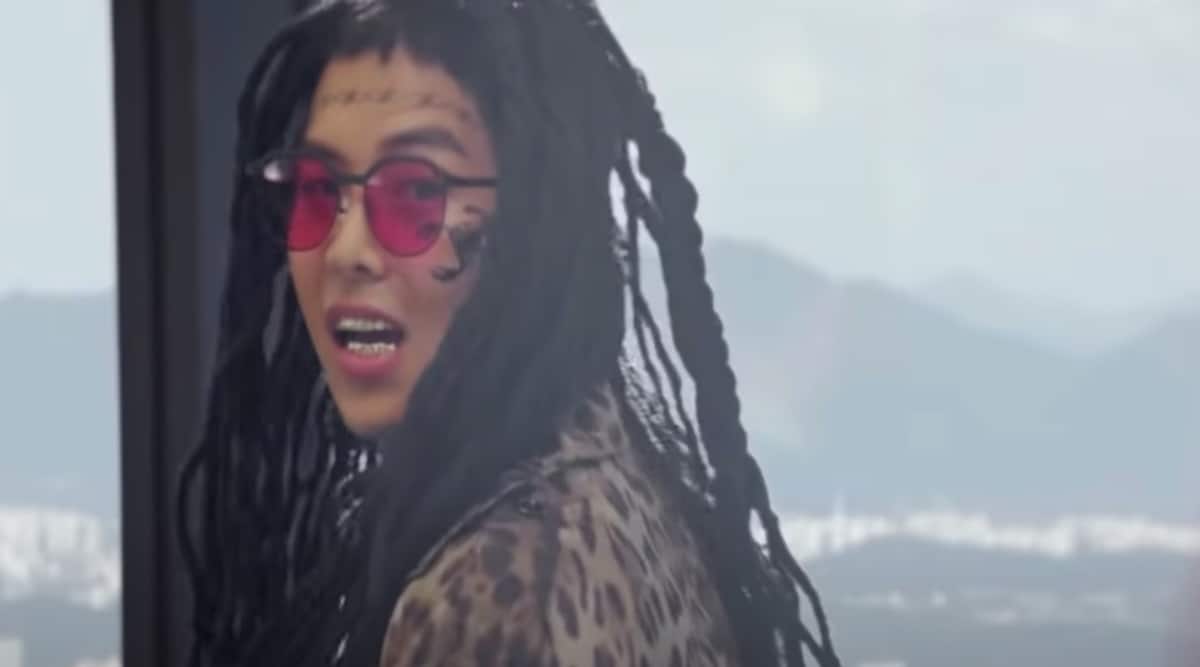 After allegations of racism and cultural appropriation, the production team of SBS’s The Penthouse 3 shared a statement regarding the depiction of the character Alex, played by Park Eun Seuk  in the show. They said in a statement, “We were not intending to mock a specific race or culture.”

On the latest episode of SBS’s The Penthouse 3, Park Eun Suk appeared as the new character Alex, who is the brother of Park Eun Suk’s other character Logan Lee. After the broadcast, many viewers slammed the portrayal of the character, saying that it was cultural appropriation.

On June 12, the actor had posted the following statement in English on his TikTok account. “Regarding the drama “The Penthouse” character Alex, I’d like to let everyone know that none of the appearances that were driven by the character were falsely intentional to harm, mock, disrespect, or discourage the African-American community. I’d like to apologize to the people who took offense by the character’s appearance. It was more admiration of the culture than mockery, but now I’m aware that the approach was more CA [cultural appropriation]. It was a wrong attempt for character development.

“Again, I’d like to apologize to those who took offense; I as a minority myself should’ve known better. Thank you for giving me the opportunity to grow in awareness. I hope you have the sincerity in your hearts to give the benefit of the doubt, that Alex’s appearance was rather a character approach who admired the culture and wanted to “be” like, not intentionally portraying mockery,” he added.

An episode of The Penthouse: War In Life drops every Friday at 6:30 pm IST on streaming service Viki Rakuten.

06/15/2021 TV & Movies Comments Off on The Penthouse 3 producers address racism concerns: We did not intend to mock race, culture
India