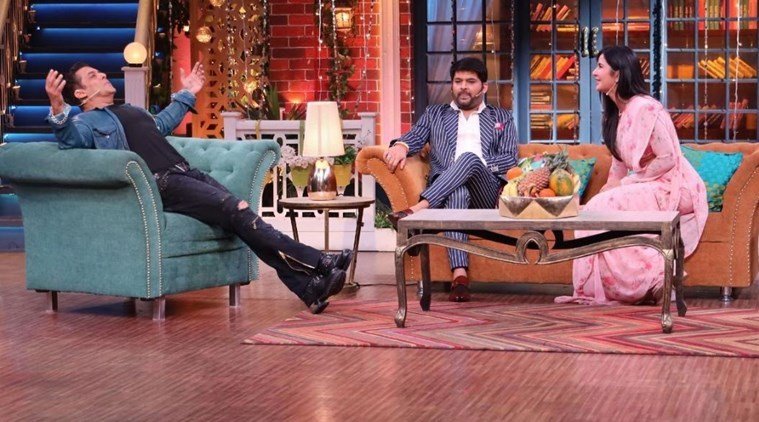 The Kapil Sharma Show with Salman Khan and Katrina Kaif will air on Saturday and Sunday at 9:30 pm on Sony TV. 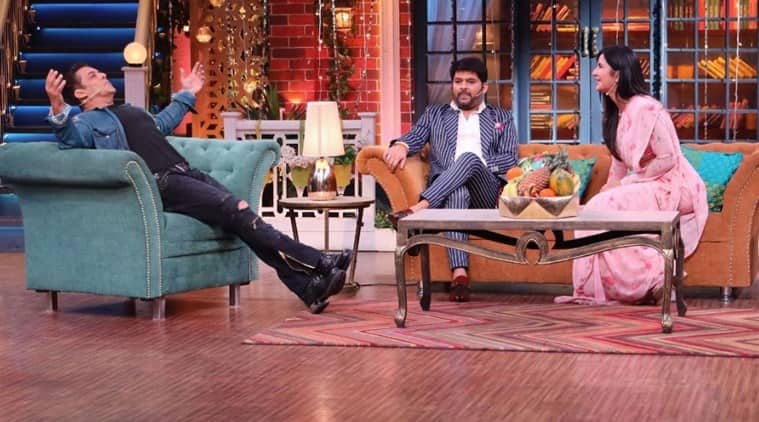 This weekend, The Kapil Sharma Show will be all about Bollywood superstar Salman Khan and the gorgeous Katrina Kaif. The actors will be seen promoting their upcoming film Bharat on the show. This would be Salman’s second visit to the show after making an appearance with his father and brothers a few weeks ago. Interestingly, the Bajrangi Bhaijaan actor is also co-producing the comedy show.

While Salman Khan will enthrall the audience by dancing to Bharat song “Slow Motion”, Katrina Kaif will showcase her moves on her superhit track “Chikni Chameli”. The duo will add much glamour, energy and fun in the two episodes. Salman and Katrina, who share a great chemistry, will also be seen revealing anecdotes about each other. The team will celebrate Krushna Abhishek’s birthday on the sets as well. 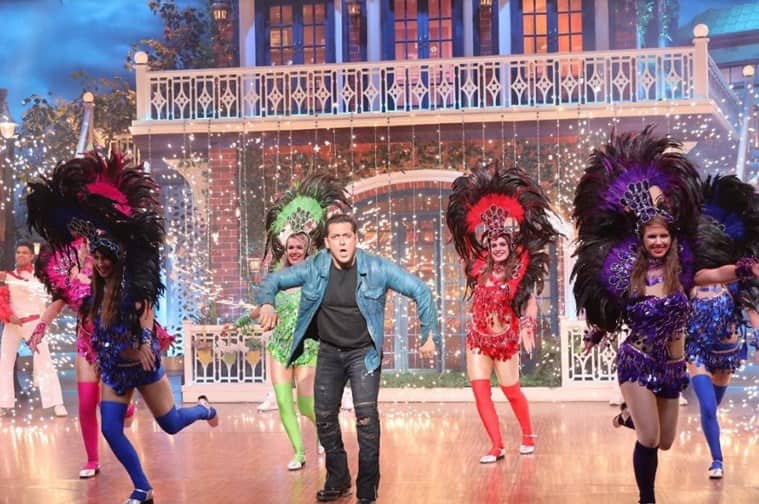 Kapil Sharma will play a fun game where he will ask Salman Khan and Katrina Kaif questions to test their knowledge about each other. When Salman will be asked Katrina’s real name, he will say, it’s Kaif. However, Katrina will correct him saying that it’s ‘Katrina Turquotte’. Kapil will then ask Salman what was Katrina’s name in Tiger Zinda Hai. Instead of Zoya, Salman will blurt out, ‘Soya’. 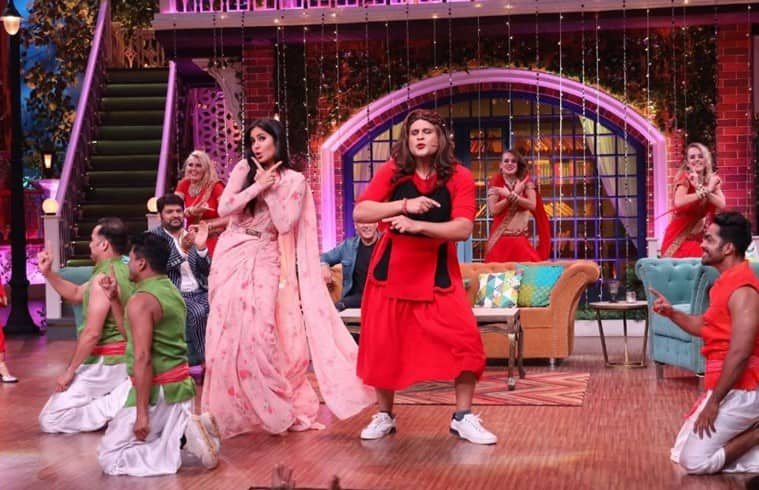 Going down memory lane, Salman Khan will talk about his old films, and share stories from his heydays. Kapil will ask Salman if he has traveled to a place more than once for a shoot. He will say that he and his makeup artist (Raju), who has been with him from Maine Pyaar Kiya days, have been to many places numerous times but they both don’t remember any of it. Also sharing a hilarious story from his 1992 film Suryavanshi, Salman will say that while he sported blonde hair, his chest hair was black in the film. He will laugh over the fact that no one noticed it or made fun of him for it.

While talking to the stars, Kapil will ask Salman if there is anything that scares him. The Dabangg actor will say that he has a phobia of lifts. Katrina, on her part, will add that she is scared of cockroaches and spiders. Talking about having a normal middle-class upbringing, Salman will share a heartwarming story about his father, writer Salim Khan. The Bhai of Bollywood will state that everyone in the house usually ends up wearing each other’s flip-flops. Once when they were all at home and Salman had to step out, he wore the first pair of slippers that he saw, not knowing it was his father’s, who was in the bathroom. When Salman returned home, he got a scolding from Salim Khan for wearing his flip-flops.