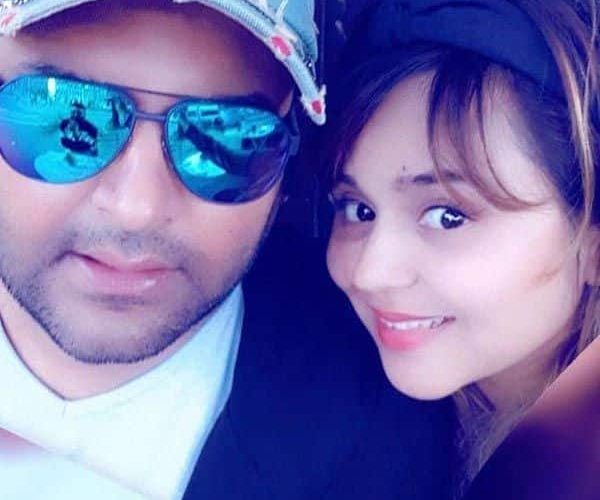 Kapil Sharma has learned the art of pulling out personal secrets from his celebrity guests. This weekend, the ace comedian was seen tickling Huma Qureshi and her brother Saqib Saleem with his weird question on The Kapil Sharma Show. But the tables were turn on Kapil, when Huma made him spill out his personal secrets.

While interacting with Huma and Saqib, Kapil posed a question to them about how middle-class families handover the clothes of their elder children to the younger ones. He asked Saqib if he had ever worn Huma’s clothes, to which, Saqib nodded his head and said he was taken for a photoshoot.

Kapil then trained his gun towards Archana and said that she still wears her husband’s T-shirt and even Parmeet Singh wears her dresses. Huma then interjects Kapil and asks if he has tried putting on his wife Ginni’s dresses. To which, Kapil shamelessly replies that he has worn her maxi dresses and then everyone breaks into laughter.

The Kapil Sharma Show has been entertaining and tickling the funny bones of the audience even during the lockdown. However, the recent outrage of Mukesh Khanna against the show had left everyone shocked. He had said that the show is cheap and promotes vulgar jokes. Kapil and his team has not responded to Khanna’s dissatisfaction.