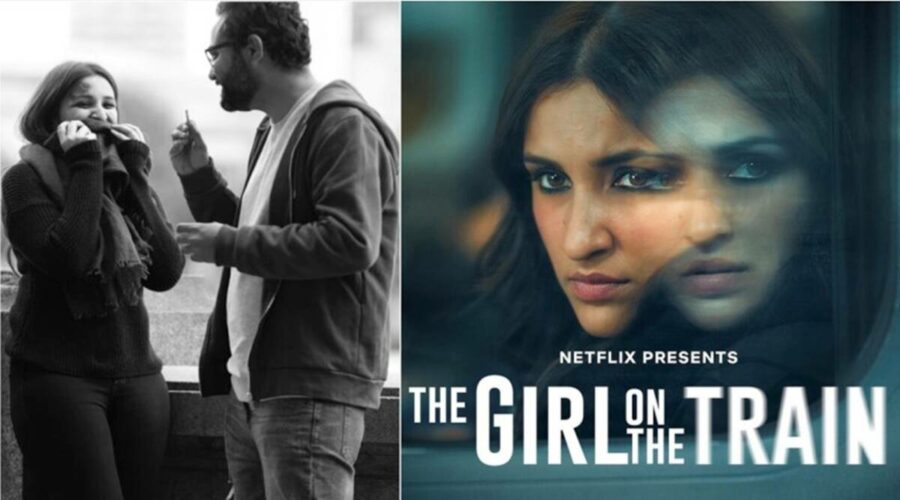 Director Ribhu Dasgupta spoke about adapting The Girl on the Train for the Indian audience and his memories of shooting it in London. The Netflix films stars Parineeti Chopra, Aditi Rao Hydari, Avinash Tiwary, Kirti Kulhari and others. 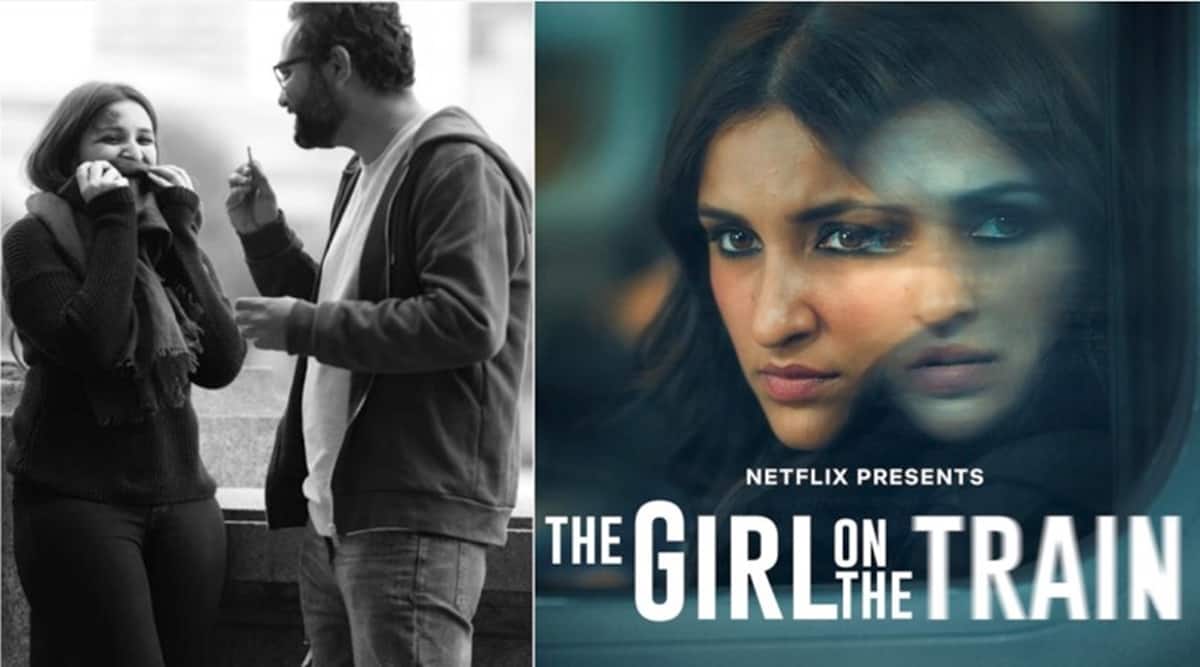 The Girl on the Train director Ribhu Dasgupta reveals that if it wasn’t for the coronavirus-induced lockdown, his upcoming film would’ve comfortably released in 2020. “We made it just before the pandemic. We were bang on time with its production. Then the pandemic hit. It’s not like we were making it for two years,” he said.

Ribhu, whose last project was Netflix show Bard of Blood, is back to release his new film on the streaming platform. Starring Parineeti Chopra, Aditi Rao Hydari, Avinash Tiwary, Kirti Kulhari and others, The Girl on the Train is the Hindi remake of 2016 Hollywood film featuring Emily Blunt. The original was based on Paula Hawkins’ bestselling novel of the same name.

Speaking about how he reworked the screenplay to suit the Indian taste, Ribhu exclusively told indianexpress.com, “There was an already existing material, there was a novel, there was a film. Of course the structure and the basic material is from that. But, we’ve given it our own colour.”

“Before I started writing the script, I knew the things which really work and parts which won’t be so important for the film. Since it was a Hindi film, we had to rewrite some portions, give some elements to the characters and write them very differently. At the end of the day, you’re an Indian consumer, so they were our first priority. Now, let’s see how people react because some have seen the original, most of them have not, I think,” the director added. 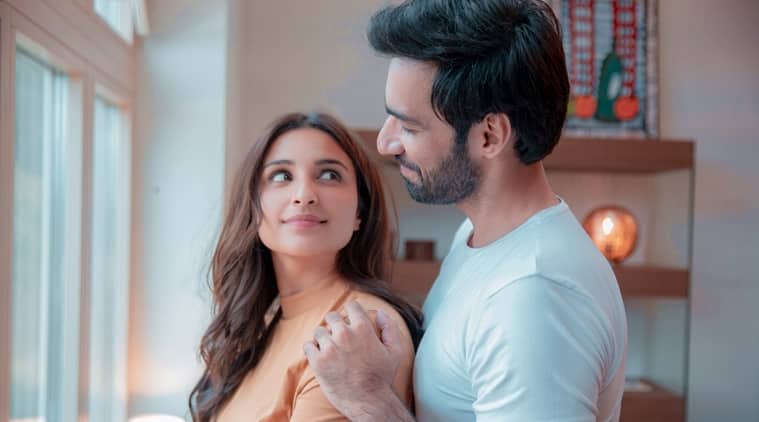 While Parineeti gets into the shoes of Emily Blunt’s Rachel, Aditi plays Megan and Kirti is the investigation officer in the psychological thriller. Ask Ribhu is there’s anything he’d like to change about the movie, he says, “Once you’ve made the film, it’s already done. I’ve delivered it to Netflix also. So, even if I want to change anything, I can’t change it. And I think once you see the film, you’ll know, the kind of adaptation we have done. ”

Sharing interesting stories about shooting the film on a train in London, Ribhu revealed that The Girl on the Train has given him lovely memories. “Making this has been a great experience. It’s been a year we shot this. But we still remember in nuances, where we shot, how we shot. So, overall it’s been a very emotional and a very happy experience for me,” he shared.

The Girl on the Train releases on Netflix on February 26.

02/23/2021 TV & Movies Comments Off on The Girl on the Train director Ribhu Dasgupta: We’ve given the Hindi adaptation our own colour
India