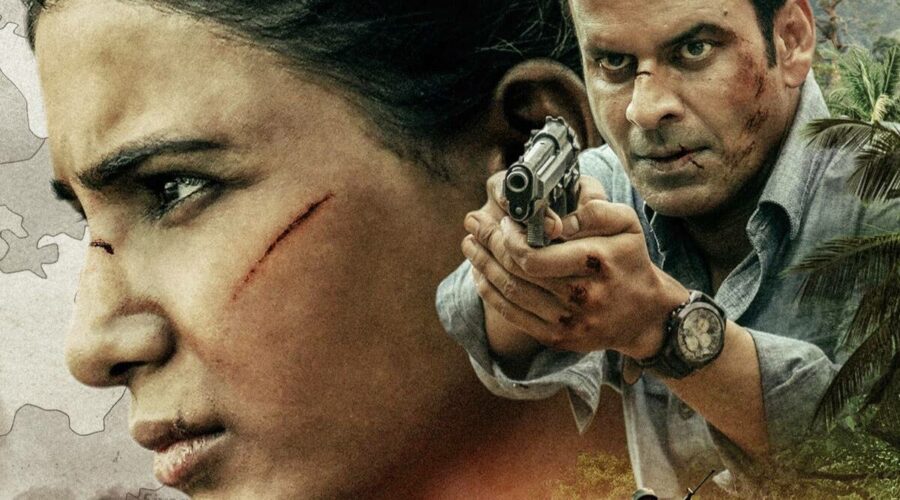 Manoj Bajpayee’s web series The Family Man Season 2 is all set to release on Amazon Prime Video. After months of speculations, the streaming giant on Tuesday announced that the trailer of The Family Man 2 will be out on Wednesday.

In an earlier interview with PTI, filmmakers Raj and DK had shared the experience of chalking out the premise of The Family Man Season 2. “It is a tall order. This is the first time that we are in a sequel kind of territory. We have not done anything like this before. We did this because the world in the show is so exciting. It is interesting yet challenging to match up to the expectations. We had to step it up,” Raj told PTI.

The Family Man Season 1 premiered in 2019 on Amazon Prime Video to a positive response.

05/18/2021 TV & Movies Comments Off on The Family Man season 2 trailer release date: Manoj Bajpayee, Samantha Akkineni and others gear up for a thrilling ride
India