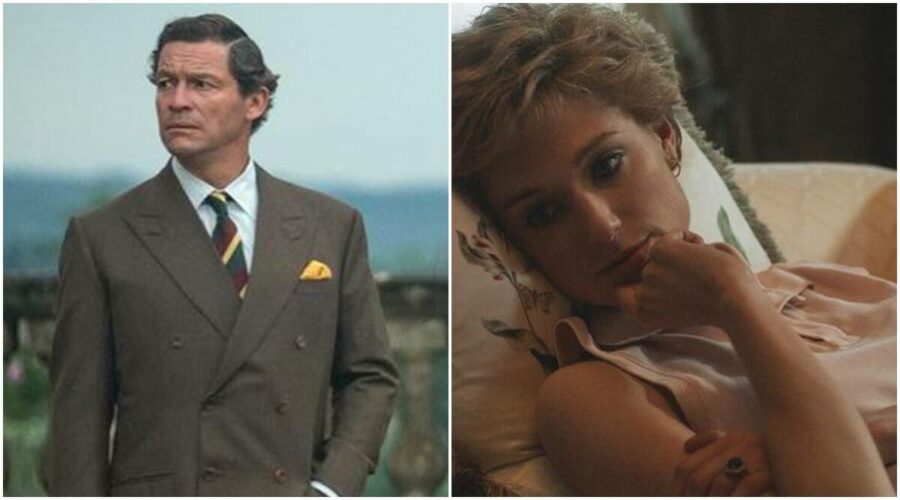 The Crown Season 5 went on floors last month in the UK. The season will star Elizabeth Debicki as the 90s Princess Diana, while Dominic West will play her estranged partner, Prince Charles, in the show. Netflix on Tuesday night released the first set of images from The Crown Season 5. The new photos feature Dominic West as Prince Charles and Elizabeth Debicki as Princess Diana. In the released images, both Diana and Charles look pensive as they stare into the distance.

Season 5 went on floors last month in the UK. The season will star Elizabeth as the 90s Diana, while West will play her estranged partner in the show. In Season 4, Emma Corrin portrayed a young Princess Diana who suffered from an eating disorder and felt shunned by her in-laws, meanwhile Josh O’Connor played a young Prince Charles who never really took to his young wife in a serious fashion. Both Corrin and O’Connor were applauded for their performances.

The OTT platform has not really commented about whether they will deal with Diana’s death in this season, or the final season (Season 6). Princess Diana was killed in a car crash that took place in Paris in 1997.

The premiere date of The Crown Season 5 is yet to be announced.

08/18/2021 TV & Movies Comments Off on The Crown S5: First look at new Princess Diana and Prince Charles, fan says ‘He has no business looking this good’
India