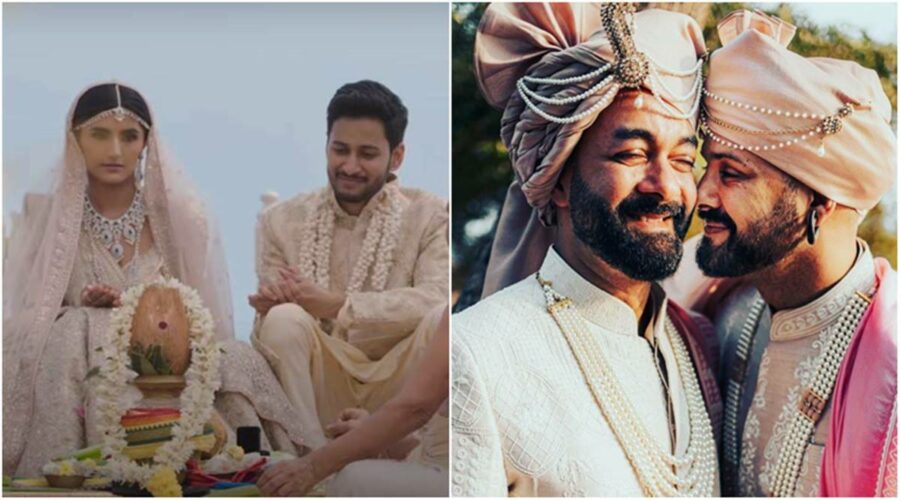 Netflix’s The Big Day features six Indian weddings that are big on bling. If the extravagant wedding videos on Instagram are your fix, Netflix’s The Big Day is meant just for you. A spiritual extension of Indian Matchmaking – the OTT major’s much talked about show which landed last year as we were dealing with life’s necessities during the pandemic – The Big Day puts us bang inside six Indian weddings. It shows us what goes into planning those super-glossy shaadi videos which will get all the hearts on Instagram. It is vague about who foots the bill, and it also tries to push the envelope when it comes to traditions, but one does feel that its heart is not into it.

The Big Day’s real interest lies in showing just how over-the-top can a wedding be. The first episode, featuring Aman Kapur-Divya Khandelwal and Nikhita Iyar-Mukund Chillakanti’s weddings, will give you a sensory overload. From having Alice in Wonderland-themed dos at a Mahabalipuram beach to giant Buddha statues overlooking your party, over-the-top seems to be the calling card of the show in its very first episode.

However, there is also an idea about adding sustainability to the whole experience. Aman and Divya are vocal for local as they include the ethos and practices of Rajasthan’s Bishangarh to their wedding.

Patriarchy which is intrinsically linked to Indian weddings is also challenged by the couples. For instance, Divya and Aman enter the wedding venue together, emphasising how any bride and groom should be treated equally.

The brides on the show eschew traditions like Kanyadaan, asking their parents to give them away to each other. So, the same ritual was performed from both the bride and the groom’s side. (How cool is that!) In the second episode, brides Ami Pandya and Pallavi Bishnoi take charge of their respective weddings. During the episode, Ami says that our life should not be about before-wedding, wedding and after-wedding, and you cannot agree with her more. 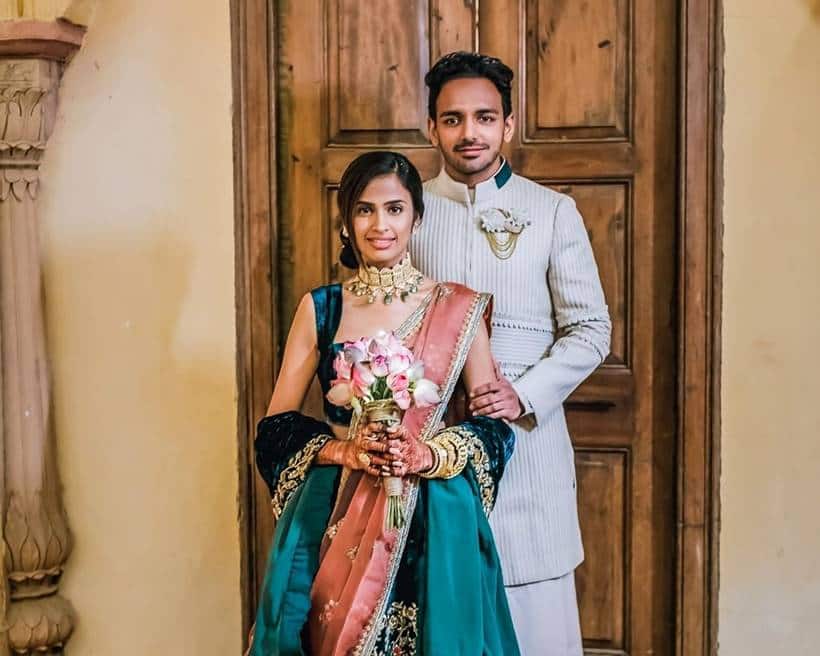 Pallavi, meanwhile, opts for a bio-degradable set-up and chooses a priest who will explain the seven vows for both the bride and the groom in English. She questions why one gender is considered superior when it comes to a wedding, and refuses to be a part of all rituals that cannot be reciprocated from the groom’s end. We also see her walking down the aisle, escorted by her parents.

Last but not least was the episode featuring same-sex couple Tyrone Braganza and Daniel Bauer. From the wedding decor to finding a place to get married, everything was a struggle for Tyrone and Daniel. The two also opened up on their coming out stories, and how for the longest time they had to fight their parents’ conservative thinking. So, the biggest take away from The Big Day was the way couples of today are reframing the rules of a traditional Indian wedding, but most of it got buried under the extravaganza and the bling factor. Here is hoping for a pocket friendly version of the show next! 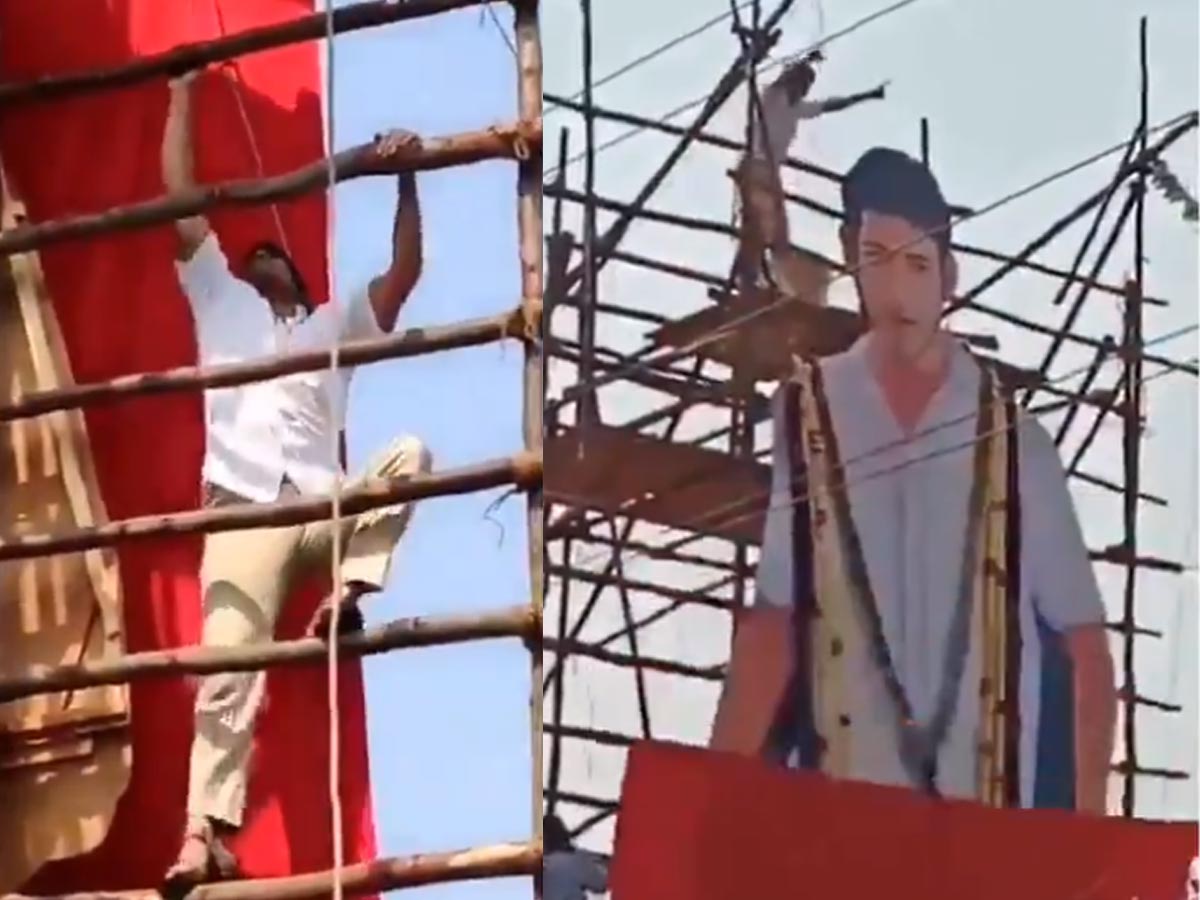