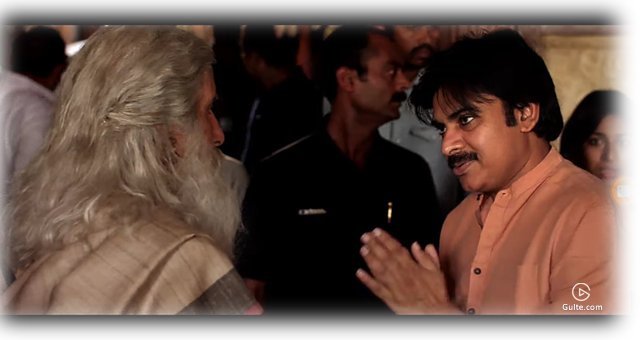 Though rumours all over that Pawan Kalyan is going to give voice-over for his Megastar brother’s upcoming film Sye Raa, some felt that it is going to happen with the making video itself. While Pawan is said to have given a voice for the teaser, here is how “Sye Raa” making video surprised his fans.

Apparently the features the shot of Pawan Kalyan where he went to the sets of Sye Raa when Superstar Amitabh Bachhan is shooting in Hyderabad for the movie. Back then, pictures of Pawan visiting the place and the news of it are out. But now that Megastar’s film has featured the Powerful brothers, there is no stopping for the happiness of fans.

If we have to say more, the camaraderie between Pawan and Charan, the babai and abbai, is always intense and real. That’s the reason Pawan showered loads of appreciations on Ram Charan at Rangastahalam success meet. And now, it is Abbai’s time to showcase his love for Baabai through this.

We have to see what’s more in store for Pawan fans from Sye Raa team. 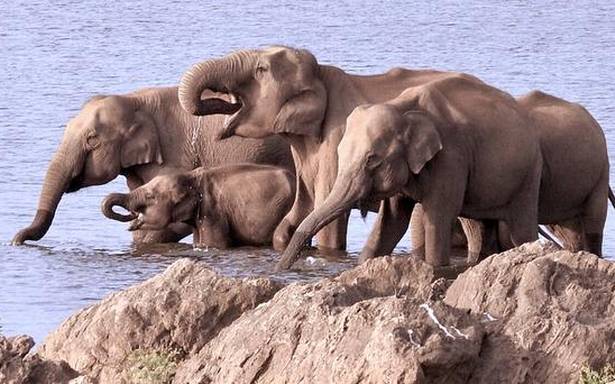