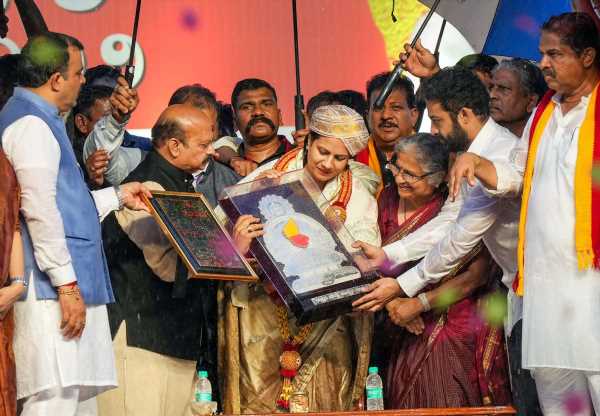 The Karnataka Ratna Award was posthumously conferred on Appu — as Puneeth was widely known by his fans — who died after suffering a heart attack on October 29, 2021.