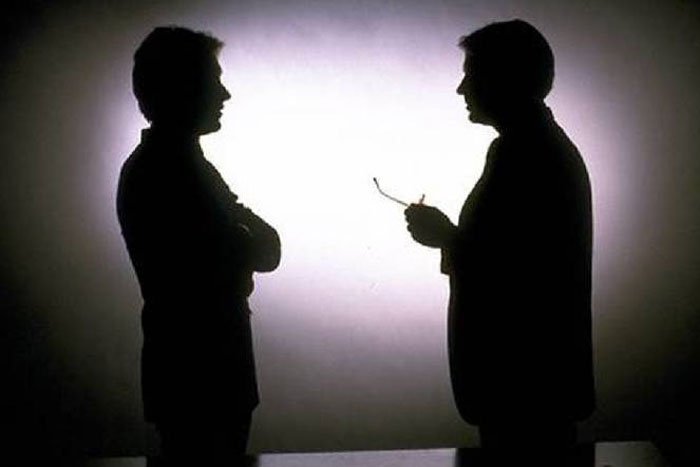 As the latest trailers and dialogue promos of Arjun Reddy Hindi version “Kabir Singh” are coming up, one could see that terrific sense of broken love in a gloomy setup the Telugu version delivered. And that comes to only one point.

Many directors from the south often tumble to make Hindi films with a great emotional conviction. They say that it is primarily due to the language barrier. Though Prabhudeva directed films in Bollywood, they never look so emotionally touching because he lacks grip over Hindi. And now, that explains how come Sandeep Reddy Vanga succeeded there.

As Sandeep happens to be from Telangana, he naturally got to speak Hindi from childhood in this Deccan region. That would have helped him big time in communication with actors and extracting terrific dialogues from dialogue writer Siddharth and Garima.

Well, the latest we hear is that many new generation star directors are secretly taking Hindi coaching now, as such classes will take them closer to Bollywood. Because if they could deliver a blockbuster in Bollywood as well, their stature will somewhat go up, is what they feel.