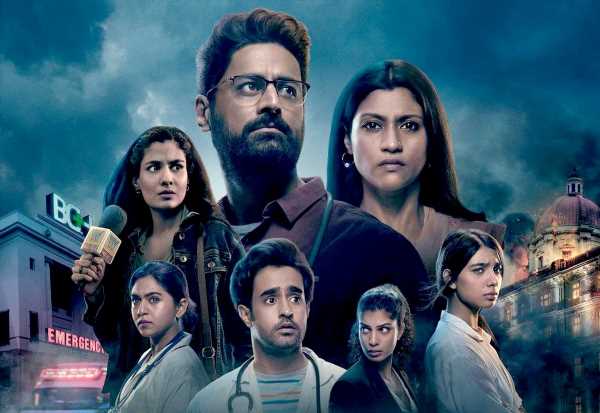 Sukanya Verma suggests everything you can catch on OTT this week.

Eight episodes of medical emergencies unfold against the backdrop of Mumbai’s 2008 terror attacks in the new series headlined by Konkona Sen Sharma and Mohit Raina.

Tughlaq Durbar
Where to watch? Netflix
Language: Tamil (with subtitles)

Inner conflict underlines the premise of Vijay Sethupathi’s latest where he plays a wily, blind follower of a politician turned a man with a trace of conscience. Property disputes prompt brother going against brother until matters are amicably resolved and all’s well that ends well in the masala workings of Tuck Jagadish. When horror meets comedy, Saif Ali Khan and Arjun Kapoor pair up as desi ghostbusters alongside Yami Gautam and Jacqueline Fernandez to solve a paranormal problem.

A retired man, his wife, sons and daughter, their families and a weekly potluck session inspire the endearing, relatable ups and downs of the breezy new show on SonyLIV.

The Women and the Murderer
Where to watch? Netflix
Language: French (with subtitles) 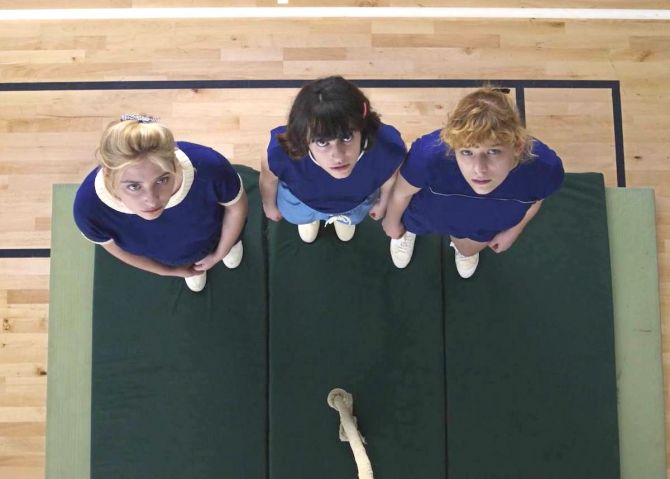 Set in the year 1963, a high school in France adopts a coeducation policy leading to all kinds of excitement between boys and girls. 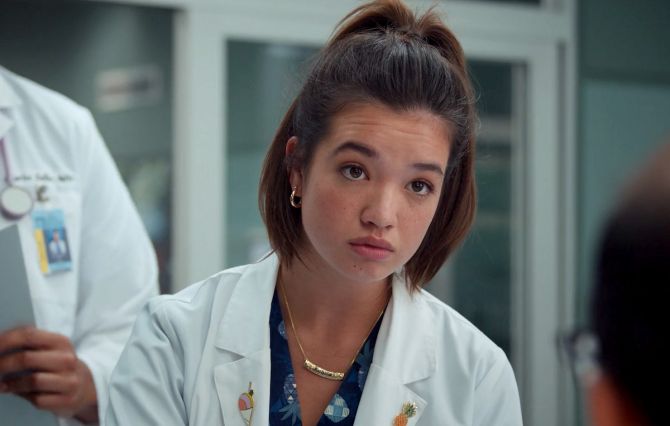 The Fountain
Where to watch? Mubi
Language: English The Voyeurs
Where to watch? Amazon Prime Video
Language: English 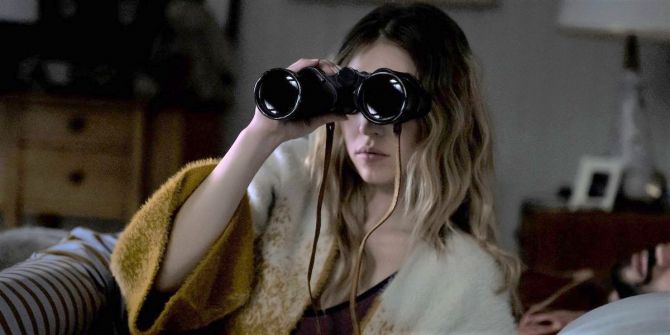 A young couple’s unhealthy curiosity about their neighbours across the street leads to wicked realisations in this racy thriller modelled along the lines of Hitchcock’s Rear Window.