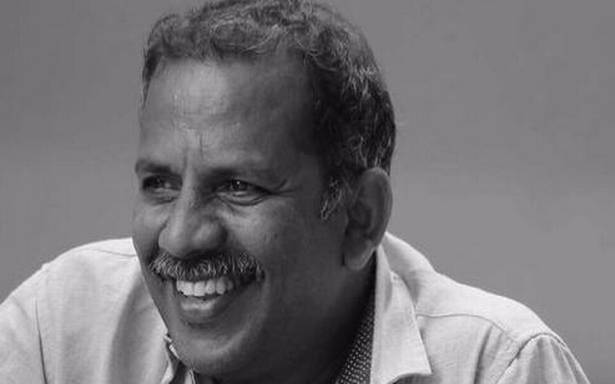 Tamil director Thamira passed away on Monday after suffering from COVID-19 complications at a private hospital in Chennai. He was 53.

The filmmaker was known for his films like Rettaisuzhi and Aan Devathai. Thamira is is survived by his three sons and daughter.

Thamira began his career by assisting filmmakers K Balachander and Bharathiraja. He then decided to make his debut directorial in 2010 with Rettaisuzhi, and cast both his mentors in the film in important roles.

Director Bharathiraja was one of the first to post on social media about Thamira’s death and expressed his condolences to the family, remembering his experiences working with the filmmaker. Several other actors, composers and technicians also shared their condolences on Twitter.

Thamira’s second movie was Aan Devathai in 2018, that starred Samuthirakani, Ramya Pandian, Kavin, and Monica. His next project was the web series My Perfect Husband, featuring Sathyaraj and Seetha, that was set to release on Disney+ Hotstar.