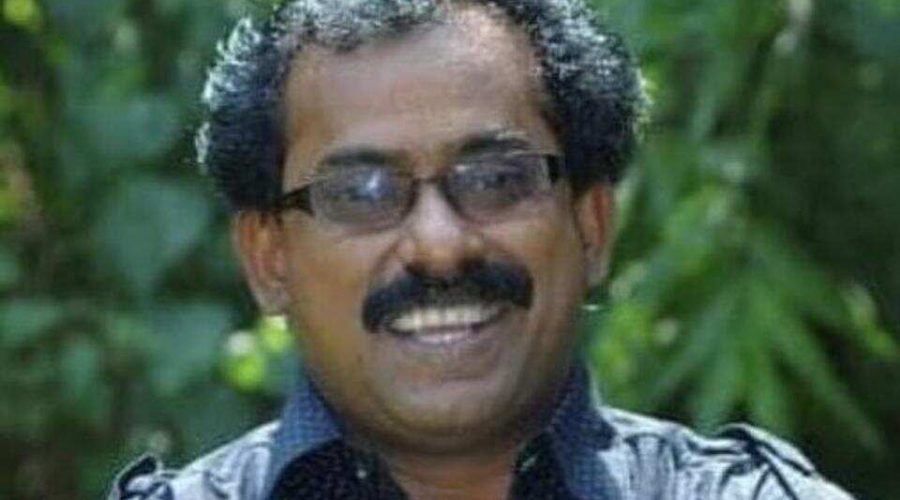 Filmmaker Babu Shivan, best known for directing Vijay-starrer Tamil film Vettaikkaran, died due to liver and kidney related ailments at the Rajiv Gandhi Government General Hospital on Wednesday. He was 54 and is survived by his wife and two daughters.

At the Rajiv Gandhi hospital, he was diagnosed with liver and kidney ailments. He was undergoing treatment and the doctors had planned to put him on dialysis, when his health deteriorated.

As per a report by The News Minute, Babu Shivan was alone at home on Sunday. When his family returned, they were shocked to see him in an unconscious state and quickly rushed him to a private hospital. However, he was eventually shifted to a government hospital due to financial constraints.

Also read: ‘Which girl from a cultured house would use such language’: Urmila Matondkar slams Kangana Ranaut’s attack on Jaya Bachchan

Babu began his career as an assistant to director Dharani. He even worked as a dialogue writer on few Tamil film projects. In 2009, he made his directorial debut with Vijay-starrer Vettaikkaran. However, he didn’t get another opportunity to direct again.

After a decade with hardly any work in the film industry, Babu forayed into the television industry and got an opportunity to direct the Tamil serial Rasathi.