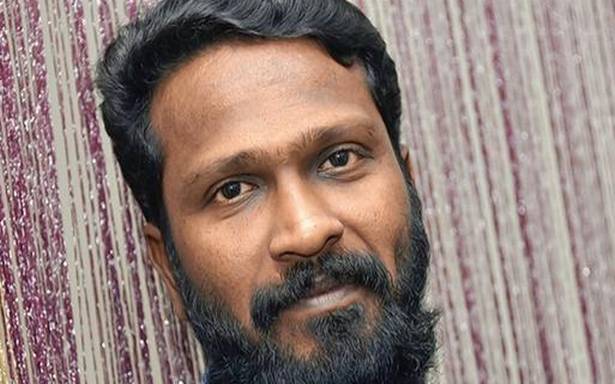 In 2017, filmmaker Vetri Maaran’s Visaranai put up a strong (though unsuccessful) fight to find a footing in the Oscars run. This year, Jallikattu did the same, but couldn’t make the final cut (or get as far as Visaranai did). What are we getting wrong? Vetri Maaran weighs in.

Why do producers spend a lot of money sending a film to the Oscars if it does not have a fighting chance of winning?

The reputation the Academy Awards has garnered over the course of these eight decades is so imposing that every film enthusiast wants the film he likes to win an Oscar. A few days ago, I got a message from an acquaintance saying if Asuran had gone to the Oscars it would have won! They feel they know it. In this context of having a brand value, most of our producers want to be part of the race, even if they don’t have a chance. And some of the producers are misinformed. In this day of getting your information online, some fans of certain films that are part of the screening think it’s in the competition and put it out on social media. This year there were more such incidents.

Dhanush in a still from ‘Asuran’

How can a regular film enthusiast spot the difference?

The only official category our films can get in is the Best International Film, erstwhile called the Best Foreign Language Film. That is selected every year by a committee consisting of members of the selecting body — an autonomous body, not functioning under the government.Sometimes if these international films are very impressive to the voting members, they are nominated in other ‘main’ categories as well, like Best Film, which are meant only for films produced or co-produced by American companies. We had the best actor award given to an international film for Life Is Beautiful and the Parasite phenomenon happened last year.

For such screenings, do filmmakers have to spend money on promotions as they would if selected as an official entry?

It is unbelievably expensive. The Academy will give you one free screening for which very few voting members turn up. You can have around four paid screenings. I’ve forgotten the exact numbers. Most of these happen at boutique screens set up in star hotels. The most-liked are the Soho House screenings, for which you pull a lot of strings. If I remember it right, we paid $17,500 for that screening alone.

A still from ‘Visaranai’

Is it the producer’s call to send a movie for a screening?

Yes. This year, there has been changes to the Oscar submission norms that potentially allow for more movies to be submitted to the main categories. Considering the pandemic, the Academy has relaxed some of the entry barriers. For instance, films that had planned a theatrical release but, instead, have been made available [initially] for commercial streaming or Video On Demand service are eligible for submission, with caveats. The number of qualifying theatres, too, have been increased to include those in the four US metropolitan cities [City of New York, Chicago, Miami, and Atlanta]. Earlier this was limited to theatres in Los Angeles County.