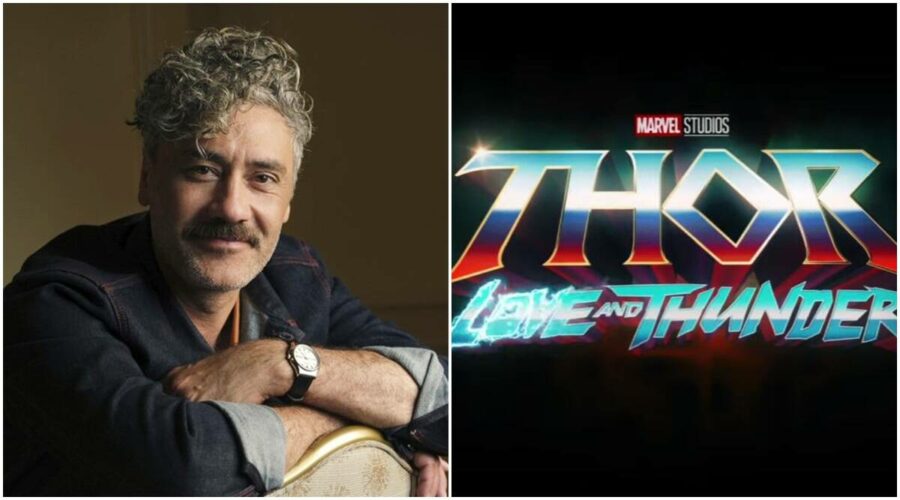 Starring Chris Hemsworth, Natalie Portman and Russell Crowe, Thor: Love and Thunder will release in May next year. 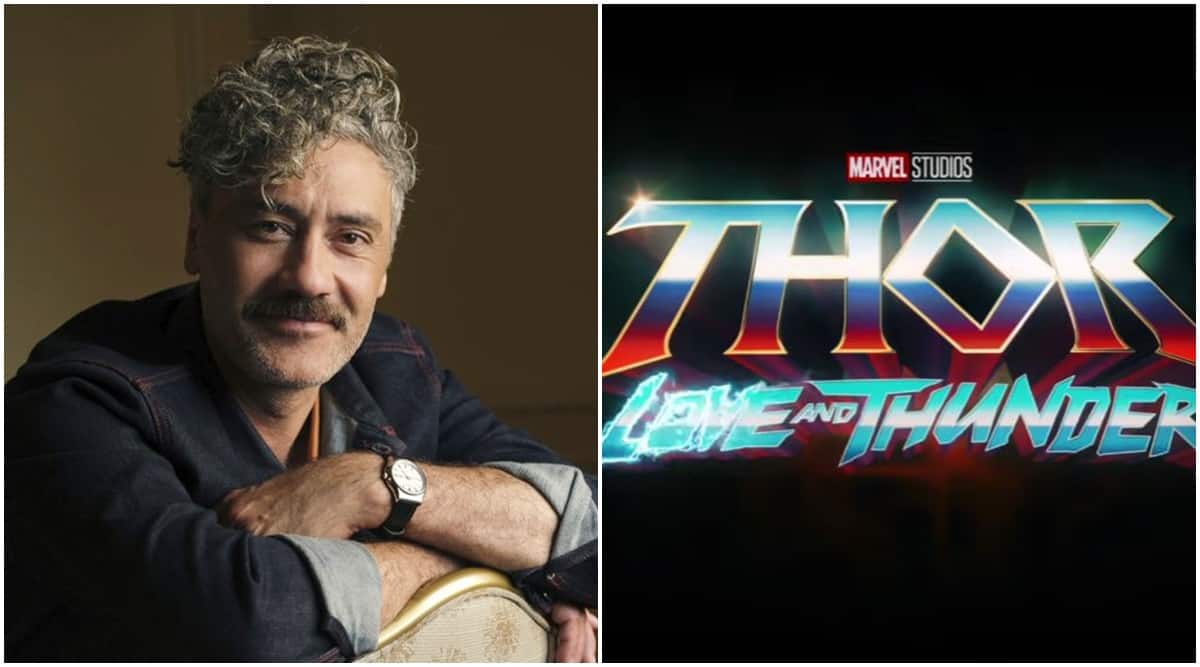 Taika Waititi is currently filming the next chapter of the Thor franchise, Thor: Love and Thunder, which brings back Australian star Chris Hemsworth in the titular role once again.

Talking about the experience of shooting Love and Thunder, the director told Weekend Today that it might be ‘the best Marvel film ever.’

The 45-year-old filmmaker said that he is having a blast on his current project and stated, “Great – we’ve got four weeks left, I can see light at the end of the tunnel. It might be the best Marvel film ever!”

Taika Waititi also opened up about collaborating with his close friend Chris Hemsworth and said he is someone people would want to hang out with. “He is a funny guy, he’s a good friend and he’s also someone that you just want to hang out with all the time. And I think that’s all you really want from a superhero or a main character in your movie,” the director concluded.

Not too long ago, it was revealed that Russell Crowe had joined the production and will be essaying the part of Zeus in the film. Confirming the same to JOY Breakfast at The Murphys, the Oscar-winning star had said, “Now, I’m gonna get on my bicycle, I’m gonna ride up to Disney-Fox studios… and round about 9:15, I shall be Zeus in Thor 4.”

Also starring Natalie Portman, Thor: Love and Thunder will release in May next year.

05/04/2021 TV & Movies Comments Off on Taika Waititi on Thor Love and Thunder: ‘It might be the best Marvel film ever’
India