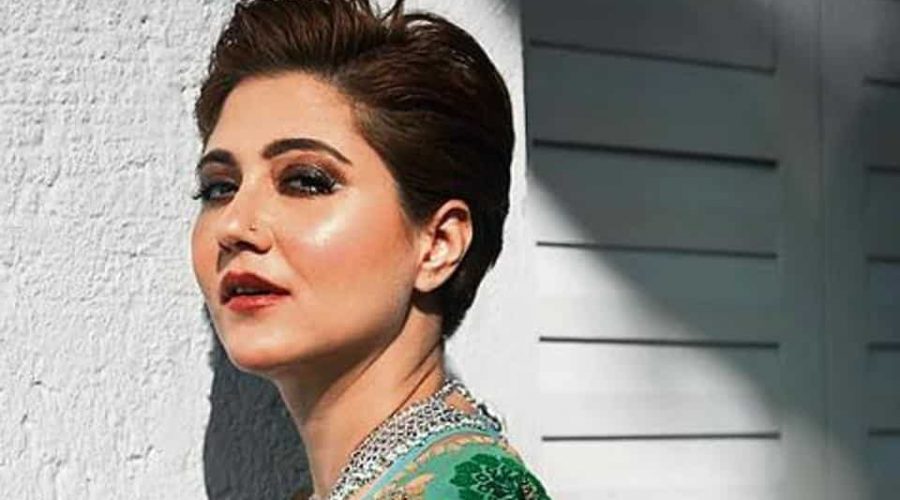 In support of the discussions happening around prevalence of nepotism and favouritism in the film industry in the aftermath of Sushant Singh Rajput’s demise, actor Swastika Mukherjee is hopeful that things will change. She, however, feels that some people are going overboard forgetting about Rajput’s grieving family.

“Right now the situation is such that one runs the risk of being misinterpreted. These repercussions on social media and even otherwise does affect you. But I’m still trying to understand, where are these paranormal conversations, assumption and presumptions coming from?” she wonders.

Sharing her views on the ongoing nepotism and favouritism debate, Mukherjee,39, insists that they exist everywhere.

“Why does the hammer always fall on entertainment industry then? Why is our profession looked at from a different perspective, especially female actors. Questions are being raised about our character and how we lead our lives,” she rues.

HE danced with #kizie and then HE danced with me 🙂 . . I’d like to remember Sushant like this. Always. Simple. Fun loving. Jovial. Keep dancing with the stars, boy. Love. Thank you, Mukesh @castingchhabra for capturing this beautiful moment. I will cherish this forever. . . #dilbechara #behindthescenes #momentstocherish #joyfultimes #aftershoot #sushantsinghrajput #shineon

Asked if she personally has faced biases, and she’s quick to recount, “I’ve been thrown out of films because I’m not in good terms with people running the (Bengali film) industry. Favouritism works more ways than one can imagine. You’ve to be in particular circles and lobbies to get work and awards.”

While celebs are often expected to have an opinion on almost everything being debated upon, Mukherjee believes that right now everyone wants to share their views but it’s to settle their personal score.

“I don’t like these agenda driven conversations. Why do I want to sell my points of view based on somebody’s demise?” asks the actor, adding that much like others, she also thought the news of Rajput’s death was actually fake.

She sounds disturbed as she shares, “I kept my phone switched. It was getting difficult every day. I lost my father (actor Santu Mukherjee) in March and then this (Sushant). I was confused what’s hurting me more. Memories of shooting Dil Bechara with Sushant and my father being excited about the film came rushing back. And now both aren’t there when the film has actually released.”

Mukherjee had worked with Rajput earlier in Detective Byomkesh Bakshy! (2015) also. Recounting memories of her co-star, she adds, “Sushant’s energy was infectious, he was fun loving, and nice to everyone on the set. I met him three years after Byomkesh, he was still that warm.”