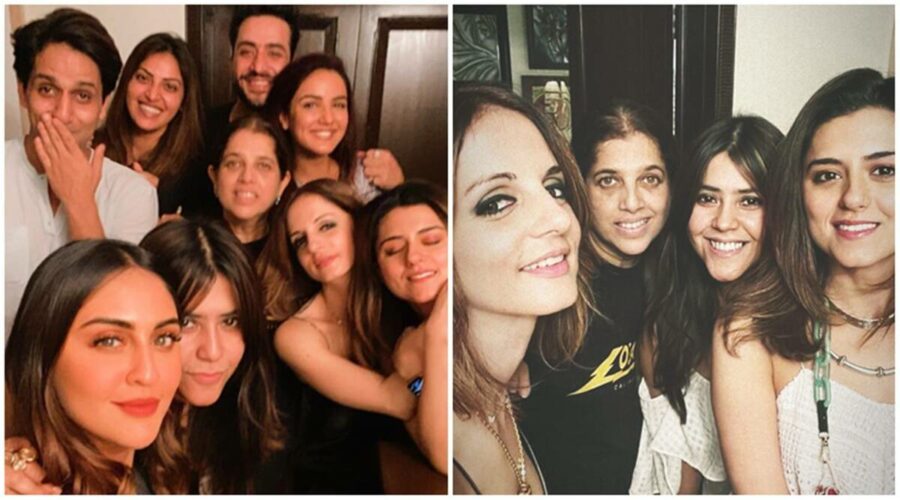 It was party time for TV celebs as Ekta Kapoor, Sussanne Khan, Arslan Goni, Jasmin Bhasin and Aly Goni were seen having a fun time together. It was party time as choreographer Shabina Khan hosted a party with celebs from TV and film world in attendance. Producer Ekta Kapoor was seen with Anushka Ranjan, Krystle D’Souza and Ridhi Dogra, and the Bigg Boss 14 couple Jasmin Bhasin and Aly Goni were also seen at the get-together. But the highlight was Sussanne Khan and actor Arslan Goni.

Arslan Goni is the cousin of Aly Goni. He also made his Bollywood debut with the Richa Chadha and Kalki Koechlin starrer Jia Aur Jia, which released in 2017. 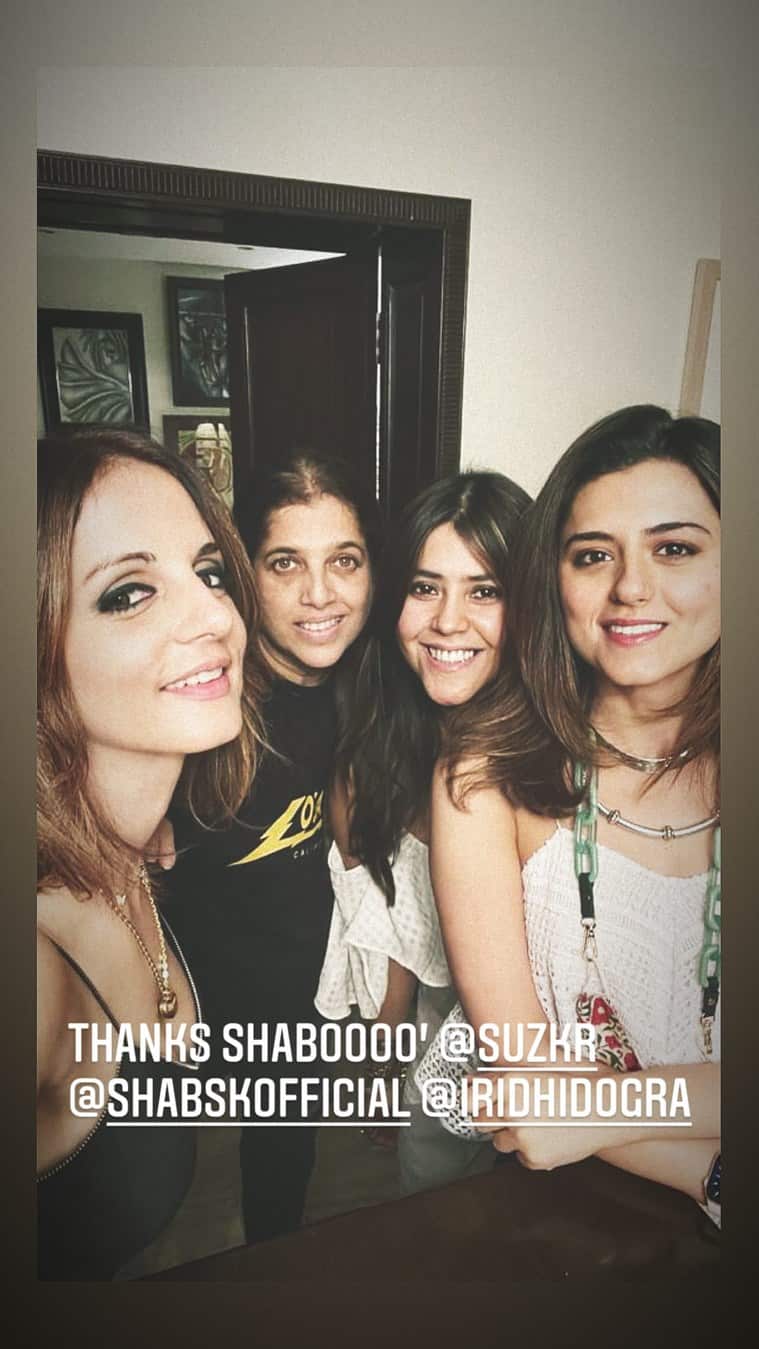 The Married Woman, made by Ekta’s ALT Balaji, has been released and the producer often shares updates about the show on her Instagram handle.

Jasmin and Aly, on the other hand, have been in the headlines after they confessed their love for each other on Bigg Boss. The two were also seen in a music video recently.