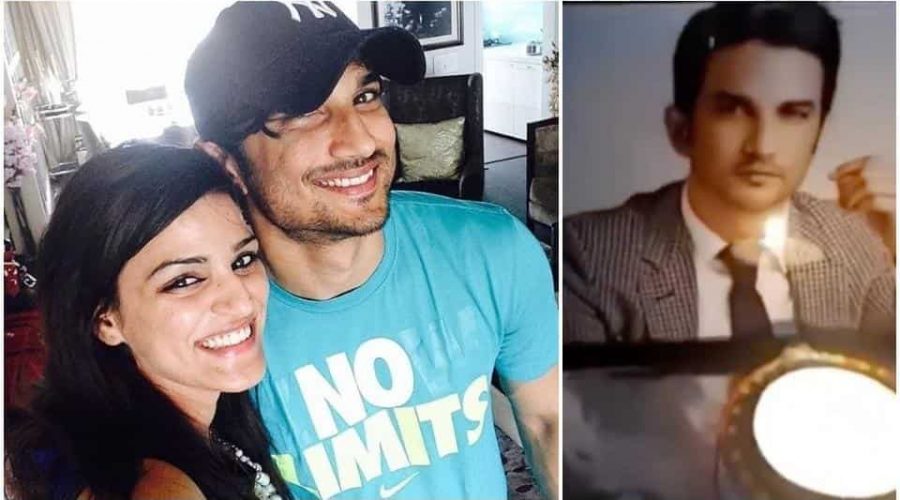 Late actor Sushant Singh Rajput’s sister Shweta Singh Kirti has thanked his fans for keeping him in their prayers this Diwali. Shweta shared a video of how fans paid tributes to Sushant on the festival.

The video shows how fans made rangoli designs dedicated to Sushant and prayed for him. One rangoli showed him and his former manager Disha Salian, who died a week before him in June. “Yeh Diwali Sushant wali…\definitely it was. I want to thank everyone who celebrated Diwali keeping Bhai in their Prayers and hearts. #Diwali4SSR #YehDiwaliSushantWali You guys are our family. Every step of the way we feel your support and love. Thank you,” Shweta wrote with her video.

Sushant died on June 14. His fans and Shweta have been demanding justice, and had even asked for a CBI investigation into the case. The CBI, the Narcotics Control Bureau (NCB) and the Enforcement Directorate (ED) have been investigating his death.

In October, Shweta had asked his fans not to lose hope. She wrote in an Instagram post: “Dear SSRians, we have a long road to travel together. We are all here for a common purpose and that is to find the truth – what happened to our beloved Sushant and get him justice. You all are family now and staying united and strong is call of the hour.” Shweta has been at the forefront of rallying support among fans for seeking justice, as they claim, for the late actor.

She has been organising online campaigns – from global prayers for SSR, Plants4SSR to Flag4SSR. She has also been sharing throwbacks to keep his memory alive.

Sushant’s death was ruled a suicide by an All India Institute Of Medical Sciences (AIIMS) panel. Dr Sudhir Gupta, who was leading the panel, told ANI, “There were no injuries over the body other than hanging. There were no marks of struggle/scuffle in the body and clothes of the deceased.”

11/17/2020 TV & Movies Comments Off on Sushant Singh Rajput’s sister Shweta thanks his fans for remembering him on Diwali: ‘You guys are our family’
TV & Movies