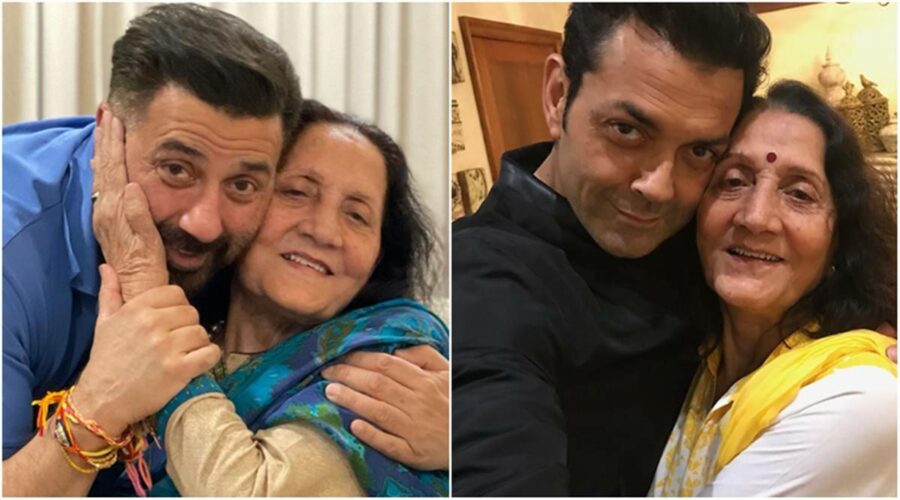 Actors Sunny Deol and Bobby Deol took to Instagram to wish their mother Prakash Kaur a happy birthday. The posts received much love from their friends in the industry. 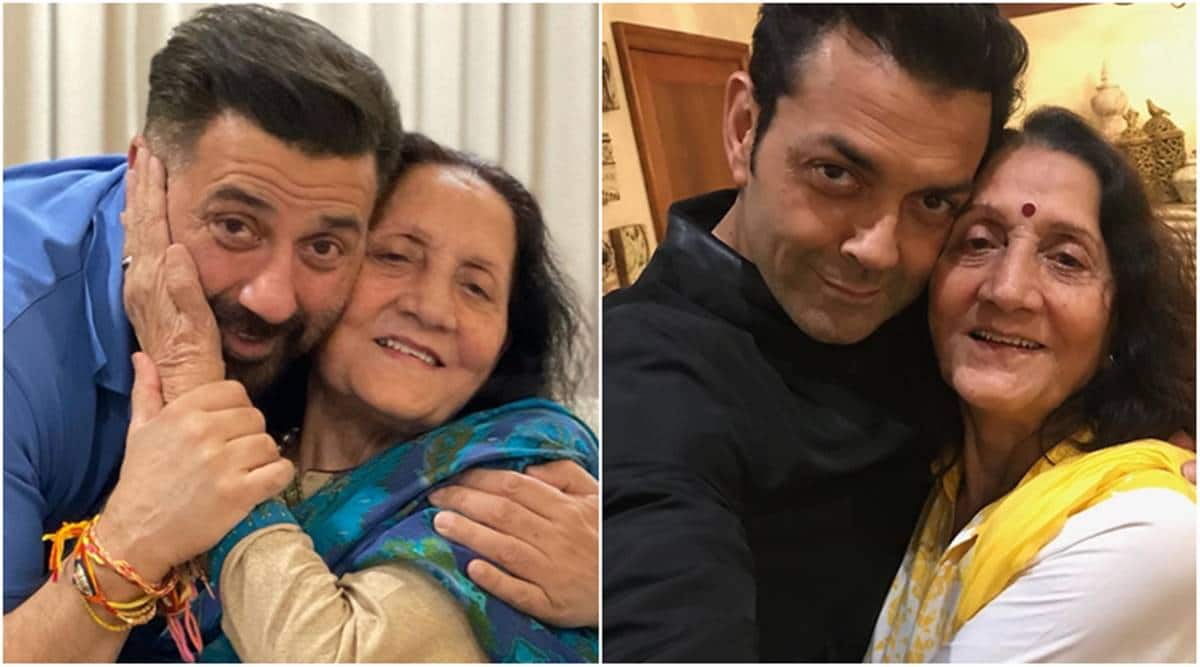 The post received much love from several Bollywood celebrities. Abhishek Bachchan, who was one of the first to comment, wrote, “Happy birthday aunty,” Huma Qureshi wrote, “Happy birthday,” and even Bipasha Basu sent her wishes to Bobby’s mother. Chunky Panday, Sharad Kelkar, Darshan Kumar, Seema Khan and others also sent their wishes.

Later, Sunny Deol also shared a picture with Prakash Kaur with a caption that read, “Happy birthday Mama.” Sunny’s post came a day after his video with her went viral on social media platforms.

In the video, Sunny, who accompanied Prakash to the Mumbai airport, was walking behind his mother. He was seen lifting her dupatta as it touched the ground and put it on her shoulder. The small gesture received overwhelming response from his fans. One of the fans wrote, “Good actor, good son, good brother, good father, good husband & inspiration for all of us.All good quality he have, & do his all duty with positivity & depth of heart. #deolsjaisakoini” while another comment read, “This video simply explains that Respect, care and love for mother in Deols family is undoubtedly the greatest culture. Besides, the Deols have not forgotten their culture, regards for their parents and are still deeply rooted to the soil of our motherland.”

On the work front, Sunny directed Pal Pal Dil Ke Paas, which marked the Bollywood debut of his son Karan Deol. Earlier this year, Sunny announced the launch of his second son Rajveer Deol. Rajveer will make his debut with a Rajshri Productions’ love story. Bobby, meanwhile, was last seen in Love Hostel.