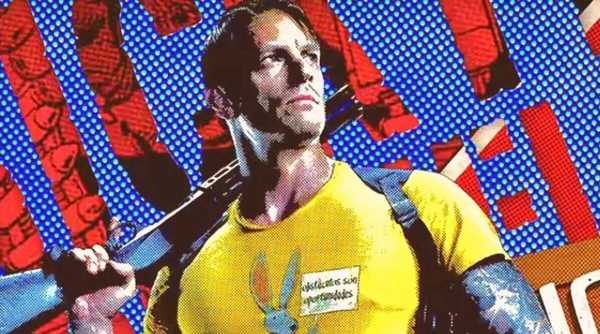 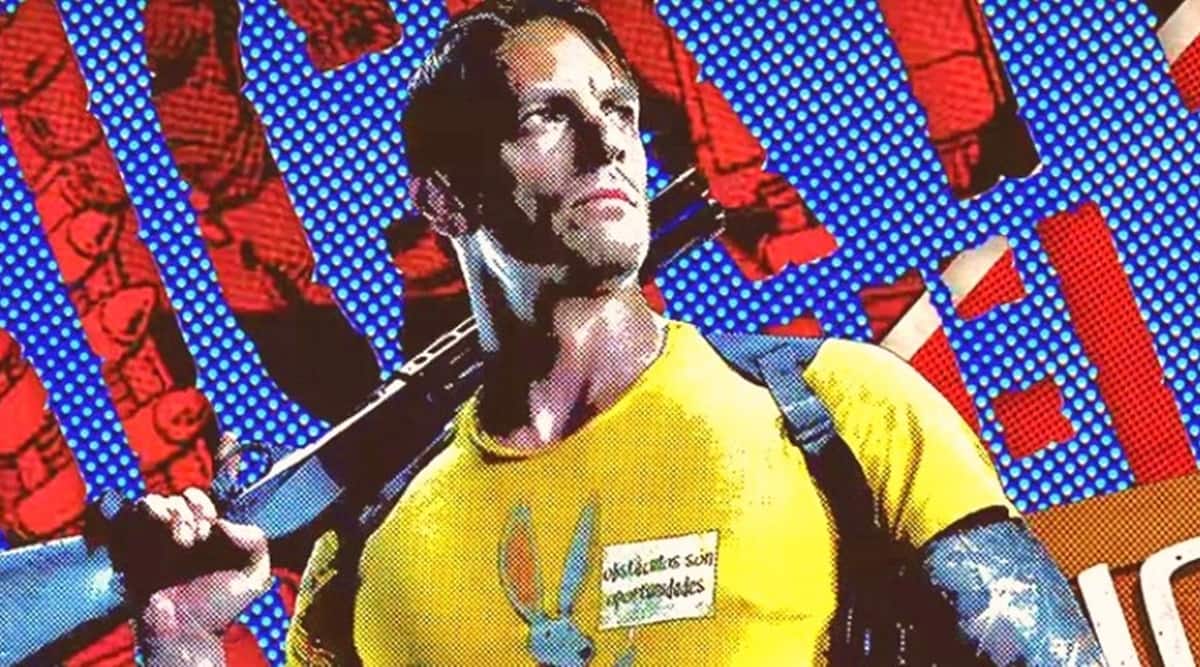 Actor Joel Kinnaman has admitted that the 2016 anti-hero ensemble movie Suicide Squad didn’t live up to his own expectations.

Directed by David Ayer, the DC film, led by Will Smith, Margot Robbie and Jared Leto, was a major misfire with critics and audiences panning it for the story and performances.

During an interview with Variety, Kinnaman, who played the role of Rick Flagg, said the movie started off well but lost track midway.

“I thought the first 40 minutes of the film was f**king great, and then there were conflicting visions and it just didn’t end up being what we all hoped it was. It didn’t feel like the movie that we hoped we were going to make,” he said.

The actor now reprises his role in filmmaker James Gunn’s upcoming take on the franchise, titled The Suicide Squad.

Kinnaman said The Suicide Squad is one of the most entertaining films he has ever worked on.

“From A to Z, it’s so well paced, it has such a drive and such comedic timing. It’s funny along the way the whole time, effortlessly. But then I think what really surprised me was I was struck by was how well it flowed, but also how he (Gunn) was able to create these little bubbles, these little moments of emotional depth and visual and emotional poetry,” he said.

The actor believes the film “transcended the genre” and became something bigger.

“Then it’s also very silly, and ridiculous in many ways and super violent. Just gory almost at times. And it has shocking moments, but they are very comedic,” he added.

The Suicide Squad will release in the US in August this year.

06/04/2021 TV & Movies Comments Off on Suicide Squad didn’t feel like the movie we were going to make: Joel Kinnaman
India