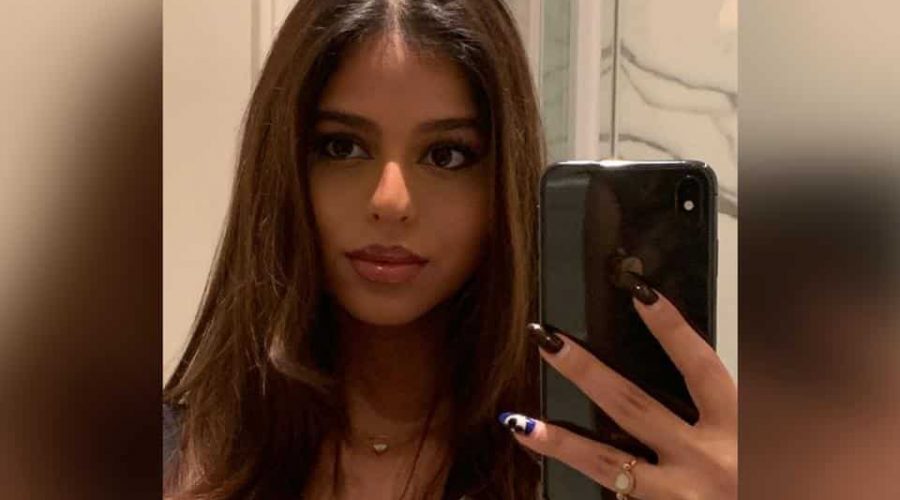 Shah Rukh Khan’s daughter Suhana Khan has posted a glamourous new mirror selfie on Instagram. She wore a top with a zebra pattern, but it was her stylish nail art that grabbed attention. While her other nails were painted black, the nail on her ring finger had a fun pattern drawn on it.

Though Suhana limited comments on the post, it has already garnered over one lakh likes in an hour. Amitabh Bachchan’s granddaughter Navya Naveli Nanda dropped a heart-eyes emoji on the post. Other friends also showered love on the gorgeous snap. “U are gorgeous and one of a kind!!!,” one wrote. “Oh myyy,” another commented. Her cousin Alia Chibba dropped loved-up emojis.

After spending the entire lockdown in Mumbai with her family and then flying to Dubai with them for the Indian Premier League, Suhana is now back in New York for college. She studies at the Tisch School of the Arts at New York University.

Like her father, Suhana wants to become an actor. She starred in a production of William Shakespeare’s play Romeo and Juliet in London. Shah Rukh praised her performance in an Instagram post and wrote, “With my Juliet in London. What a wonderful experience and exceptional performances by the whole cast. Congratulations to the whole team.”

Suhana also appeared in a short film The Grey Part of Blue, directed by Theodore Gimeno. The film revolved around a young couple on their way to visit the girl’s family for the first time, while dealing with their relationship issues.

Earlier, in an interview with Hindustan Times, Shah Rukh had emphasised the importance of education and how Suhana must learn acting before entering the film industry. “Suhana should learn acting for another three to four years if she wants to be an actor. I  know many of my industry friends feel my kids should start acting tomorrow. But it’s my belief that they shouldn’t start acting yet,” he had said. 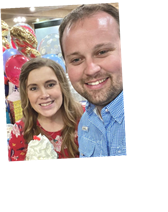 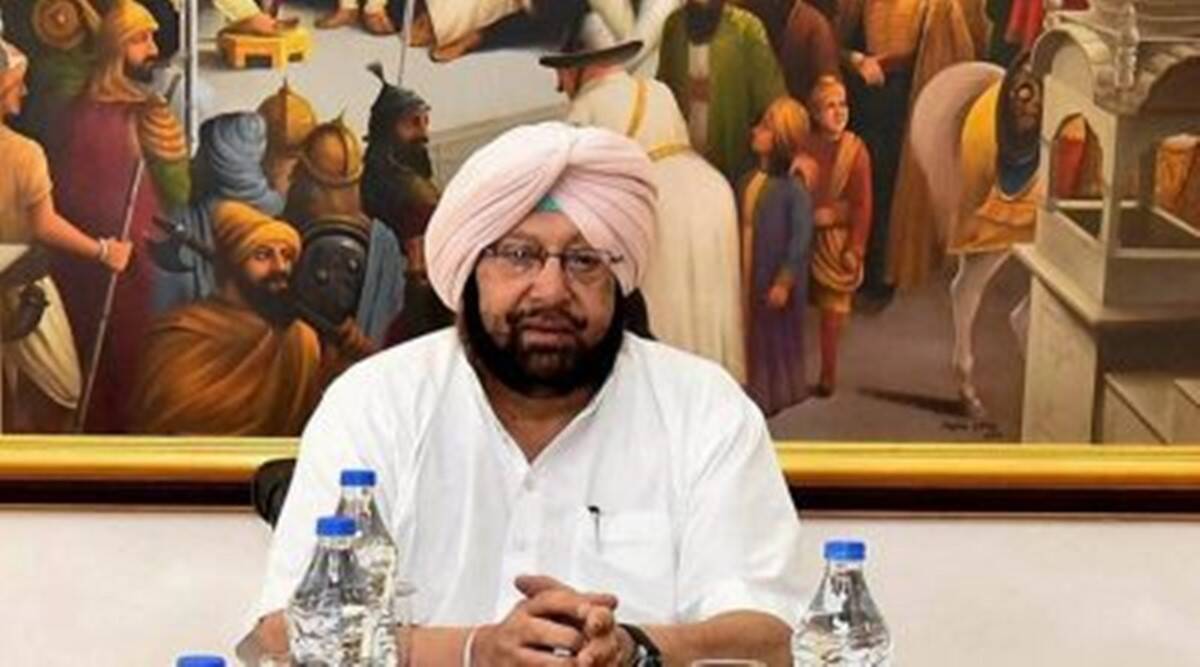 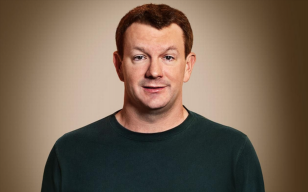 Building an app for India means building one for the world, says Signal’s Brian Acton