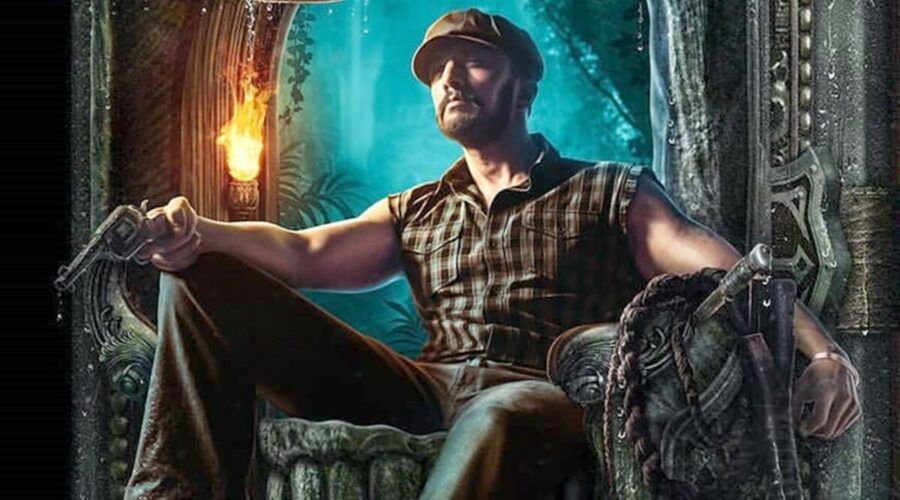 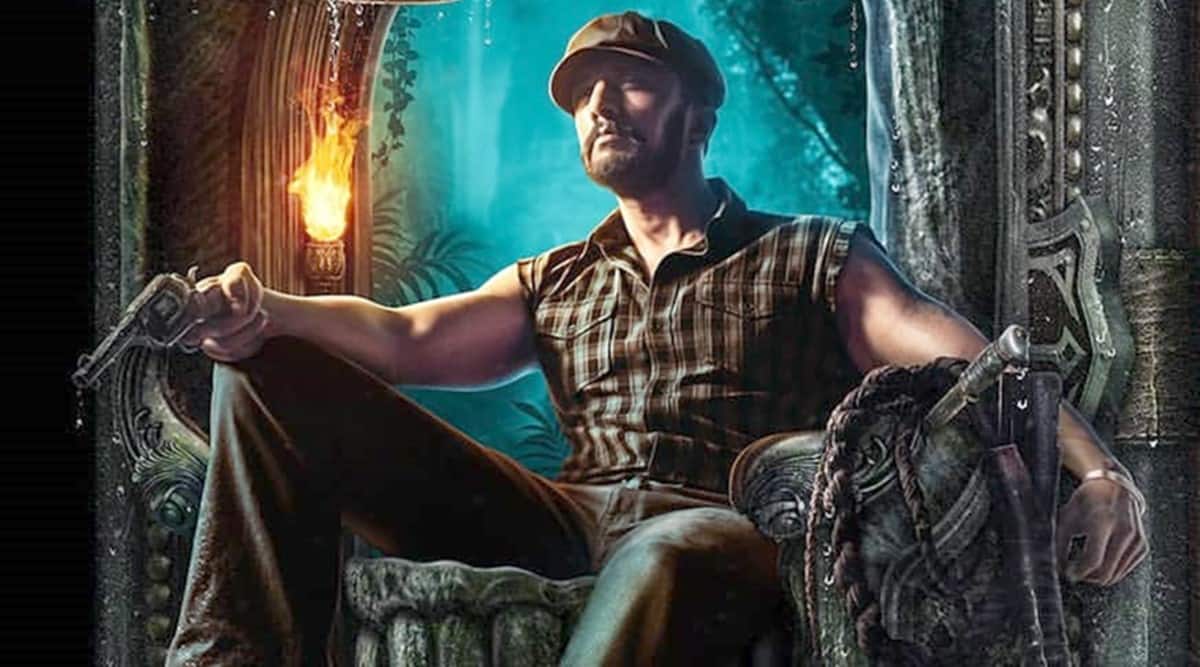 Kannada movie star Sudeep on Monday announced that his upcoming film titled Vikrant Rona will release in theatres in 3D format on August 19. “After enjoying the process of preparations and it’s making, its now time for a new excitement. We the team of #VikrantRona is all excited and happy to mark August 19th 2021 for its theatrical release (sic),” he wrote.

The shooting of Vikrant Rona began as soon as the government relaxed restrictions on resuming the production of films last year. The film was shot on the massive sets built at Hyderabad’s Annapurna Studios. The teasers and first look posters that were released earlier suggest that the film will show Sudeep in Indiana Jones-esque character. Like Jones, even Vikrant Rona is armed with a whip and a revolver. And his ensemble is complete with a deerstalker hat. In short, Sudeep plays some sort of hunter in the movie.

The multi-crore thriller is written and directed by Anup Bhandari, who made his directorial debut with RangiTaranga. The film followed the mysterious deaths of pregnant women in a fictional village in a coastal region. Despite releasing along with director SS Rajamouli’s Baahubali: The Beginning in 2015, the film managed to emerge as a dark horse at the box office.

Vikrant Rona is sort of a homecoming for Anup Bhandari given that he has displayed quite a flair for narrating mystery. He seemed out of depth with his previous film Rajaratha (2018), which was a romantic comedy.