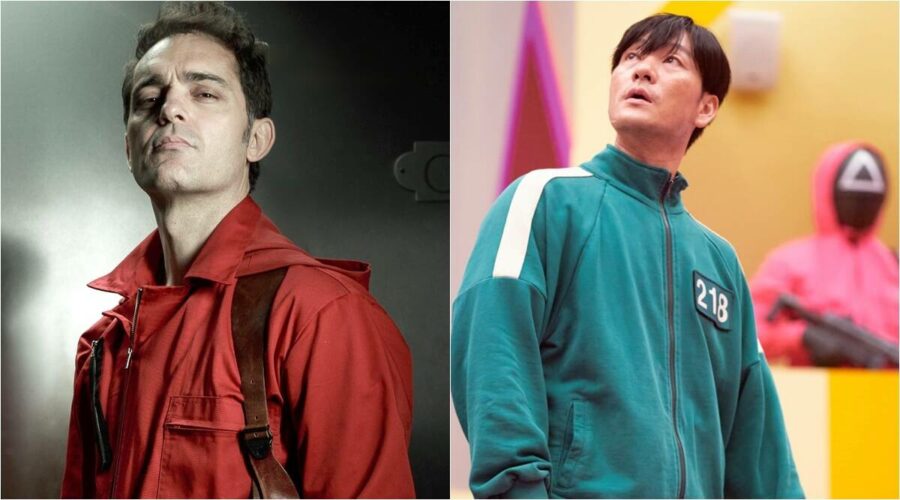 Netflix seems to have struck gold with two of its shows, Money Heist and Squid Game, becoming global successes. While the former has held a loyal fan base for months now, the latter is gaining traction with every passing day. In fact, Squid Game has become the biggest original series debut ever for the streaming giant.

The two shows have several similar themes — from money, capitalism and class differences being at the heart of their plots, to red/pink hoodies, masks et al. But if you think that’s all about the common thread, there’s more on the casting front too. Now, much to the happiness of fans of both Squid Game and Money Heist, there’s one name that’s set to become a common face in both – Park Hae-soo. The Korean actor played Cho Sang-woo (player 218), the head of the investment team at a securities company in Squid Game. He will also essay the role of Berlin in Money Heist’s K-adaptation. Spanish actor Pedro Alonso plays Berlin in the original La Casa De Papel. He’s the elder brother of Sergio Marquina aka The Professor, and the second-in-command of the robbery at the Royal Mint of Spain. Despite being a charmer, he is a sociopath and a male chauvinist. It is slowly revealed that Berlin is also terminally ill who eventually sacrifices his life to save his fellow heist members. He, however, returns in flashbacks post season 3.

Park Hae-soo’s Sang-woo was one of the major characters in Squid Game, who can go to any extent to win the game, even if it meant backstabbing or killing his closest associates. Fans are already praising the way he carried off the grey shades. And understanding that Berlin holds similar traits, it would be interesting to see Park under the skin of the character. 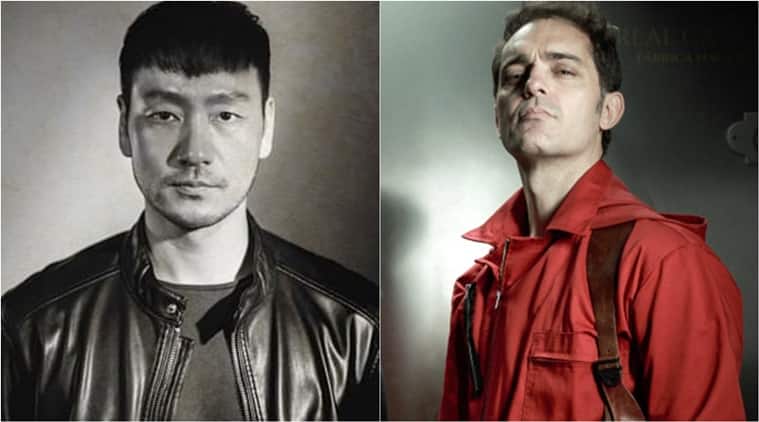 During an interview with The Swoon, Park shared that his Berlin will however be tad different from the original. He called Pedro’s version as more “chic and cold-blooded”, who often moves between good and evil. Park opined that Berlin “has a good reason for being cold and swaying into being a villain.” He revealed that in the K-drama “fans will get to see a more human version of Berlin.”

Money Heist creator Alex Pina had previously told Variety, “Korean creators have been developing their own language and audiovisual culture for years. They have managed, like our series, to go beyond cultural borders and become a point of reference for thousands of viewers around the world, especially among young people.”

The Korean Money Heist is currently under production.