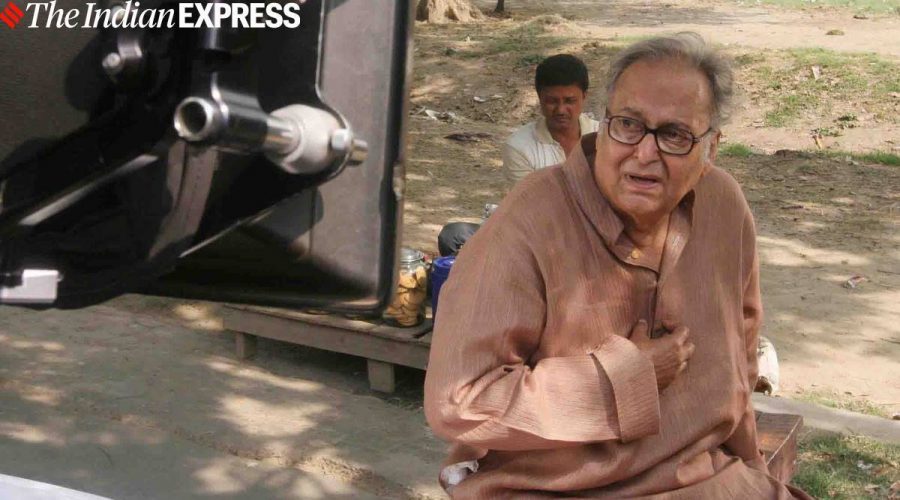 Soumitra Chatterjee's oxygenation requirement has gone up and his kidney function has deteriorated, the doctor said. The neuro board will be closely monitoring him for the next 24 hours. 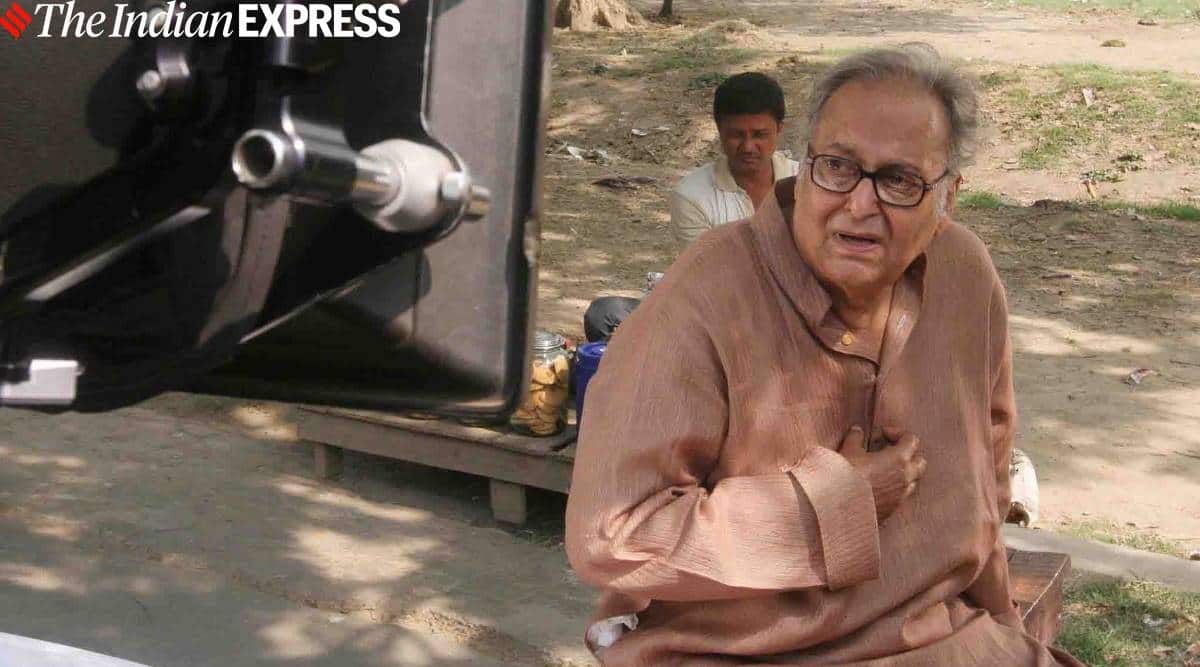 The neurological condition of iconic actor Soumitra Chatterjee deteriorated on Friday and a doctor attending on him said it is the worst in his over one month stay at the hospital where he is admitted.

An EEG has shown that there is very little activity in the brain, the doctor said.

Though Chatterjee did not suffer any convulsion, his heart conditions too are not good, he said.

His oxygenation requirement has gone up and his kidney function has deteriorated.

“Chatterjee’s condition has actually deteriorated. His neurological condition is worst in the entire period of his stay. It deteriorated in the last 48 hours. We did an EEG but there is very little activity within the brain itself,” the doctor said.

The neuro board will be closely monitoring Chatterjee for the next 24 hours. “As of now the situation is grim but maybe by God’s grace he will come out of this”, the doctor said. On the positive side, there has been no bleeding while his liver function and other parameters are stable, the doctor said in the bulletin.

“Overall it seems his situation won’t be good in the coming 24 hours. For the first time, we are expecting the unfavourable outcome of the entire thing. We are giving our best but it seems our best may not be adequate for the full recovery of Mr Chatterjee,” he said.

The 85-year-old thespian had undergone the first plasmapheresis on Thursday and tracheostomy on Wednesday.

The legendary actor, who debuted in Satyajit Ray’s masterpiece Apur Sansar, has been under treatment in the hospital since October 6 after testing positive for COVID-19. He later tested negative for the infection but COVID- 19 encephalopathy set in and various other complications surfaced.